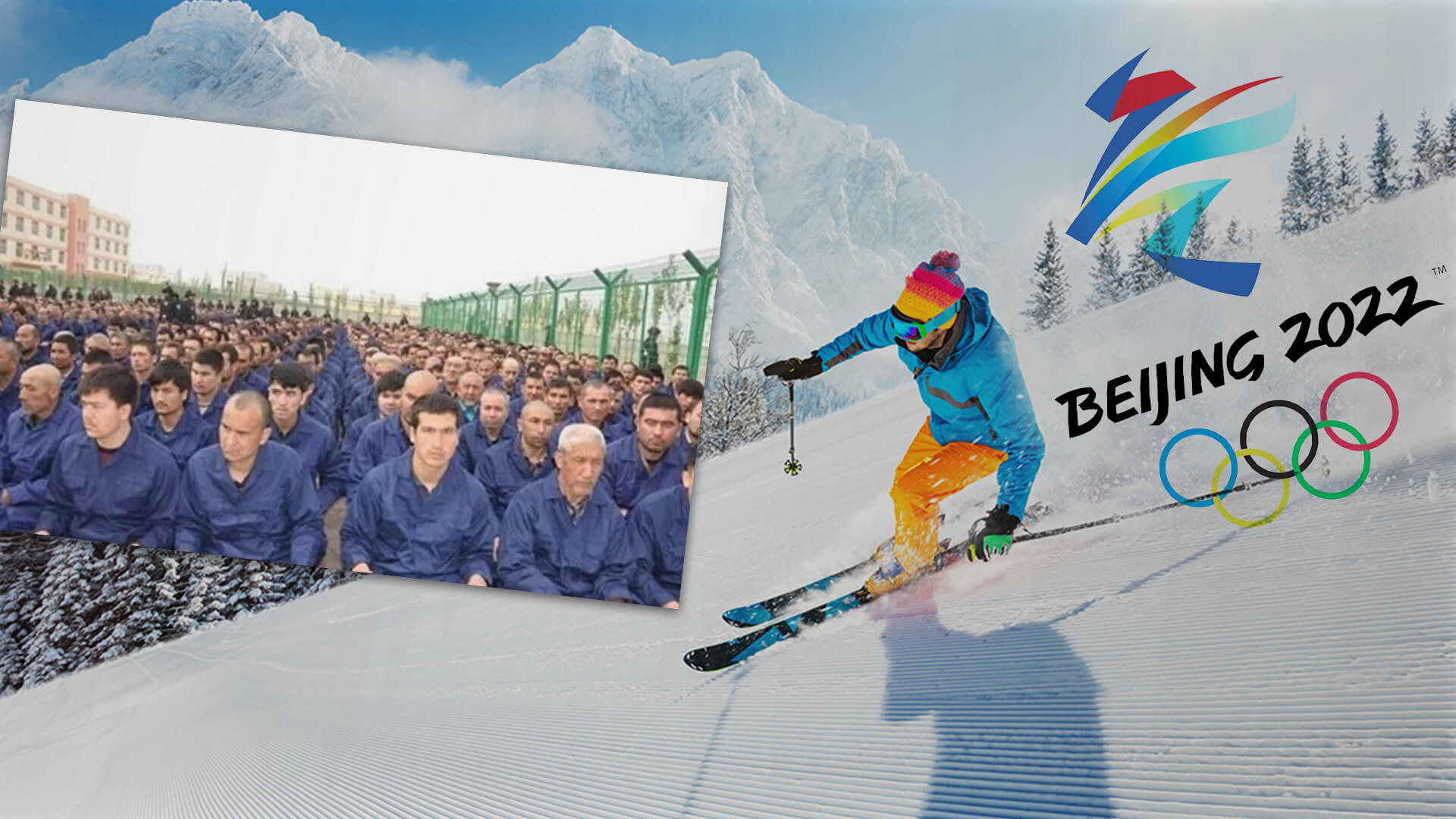 This week Canada’s Parliament voted for China to be stripped of the 2022 Winter Olympic Games after passing a historic motion overwhelmingly declaring that the CCP is committing genocide against its Uighur minority.

While the Chinese communists vehemently reject these allegations, arguing they are “slander”, “fiction” and a misunderstanding of their counter-terrorism program aimed at bringing “social stability and sound development”, Canada is by no means alone.

British foreign secretary Dominic Raab has signalled his receptiveness to Canada’s proposal, saying in October that “my instinct is to separate sport from diplomacy and politics, but there comes a point when it is not possible.”

Although he stopped short of using the term “genocide”, Raab admitted the abuse against the Uighurs was “on an industrial scale” and demanded that UN investigators be admitted to Xinjiang.

Antony Blinken, the US secretary of state agreed with Raab, refusing to rule out a boycott, and revealing that such a decision would be taken with “fellow democracies”, including Australia, New Zealand and Britain.

And more than 180 human rights groups, primarily associations in support of Tibet, Taiwan, the Uighur community and Hong Kong, have called for countries to skip the Olympics as a way of demonstrating their opposition to China’s rights record.

Scott Morrison has to stand up and take the lead here.

Australia needs to work with the United States, Britain, New Zealand and our other closest allies to orchestrate a coordinated boycott of the 2022 Beijing Winter Olympics.

As a country which prides itself on standing up to bullies and seeking the truth at whatever cost, we have no other choice unless we want sport to come before our longstanding values and the future of the Chinese people.

For not only would a boycott shed light on the CCP’s mistreatment of its ethnic minorities, but it would cut through the domestic propaganda the people of China have been subjected to for decades.

We all know Xi uses his domestic press to control the collective consciousness of his people while maintaining a ban on international news and any anti-CCP chatter going on inside his borders.

As such, all information is manufactured to ensure the CCP is portrayed as always in the right, while the opposing party is always the out-of-step aggressor.

However, a boycott of the Olympics is an international protest the CCP couldn’t hide from its people via propaganda and censorship.

History shows us authoritarian regimes are predicated upon the preservation of party legitimacy.

If the Chinese people realise their government is being signalled out by the international community for genocidal treatment of its ethnic minorities, the CCP may be irreparably undermined internally, which could eventually lead to some sort of party restructuring or revolution.

An even more powerful message would be generated if the boycott included concerns about the CCP’s rapid militarisation and how it threatens the balance of power in the Asia-Pacific region.

According to the International Institute for Strategic Studies, China’s fleet of corvettes – small warships used for coastal patrol and fast attacks – has more than doubled in the past five years.

China's fleet of large amphibious vessels has doubled to six since 2015, with new vessels including amphibious assault ships, in the pipeline.

And China’s fleet of support ships now number 12, up from seven in 2015, while the PLA Air Force has doubled its heavy air transport fleet in the last four years.

It’s not good enough for Western countries like Australia to resort merely to rhetoric at UN conferences and speeches under parliamentary privilege to call out the CCP’s grotesque human rights abuses.

If our concerns are to be taken seriously, Australians must put our money where our mouth is and boycott the 2022 Beijing Winter Olympics to show we aren’t just messing around.