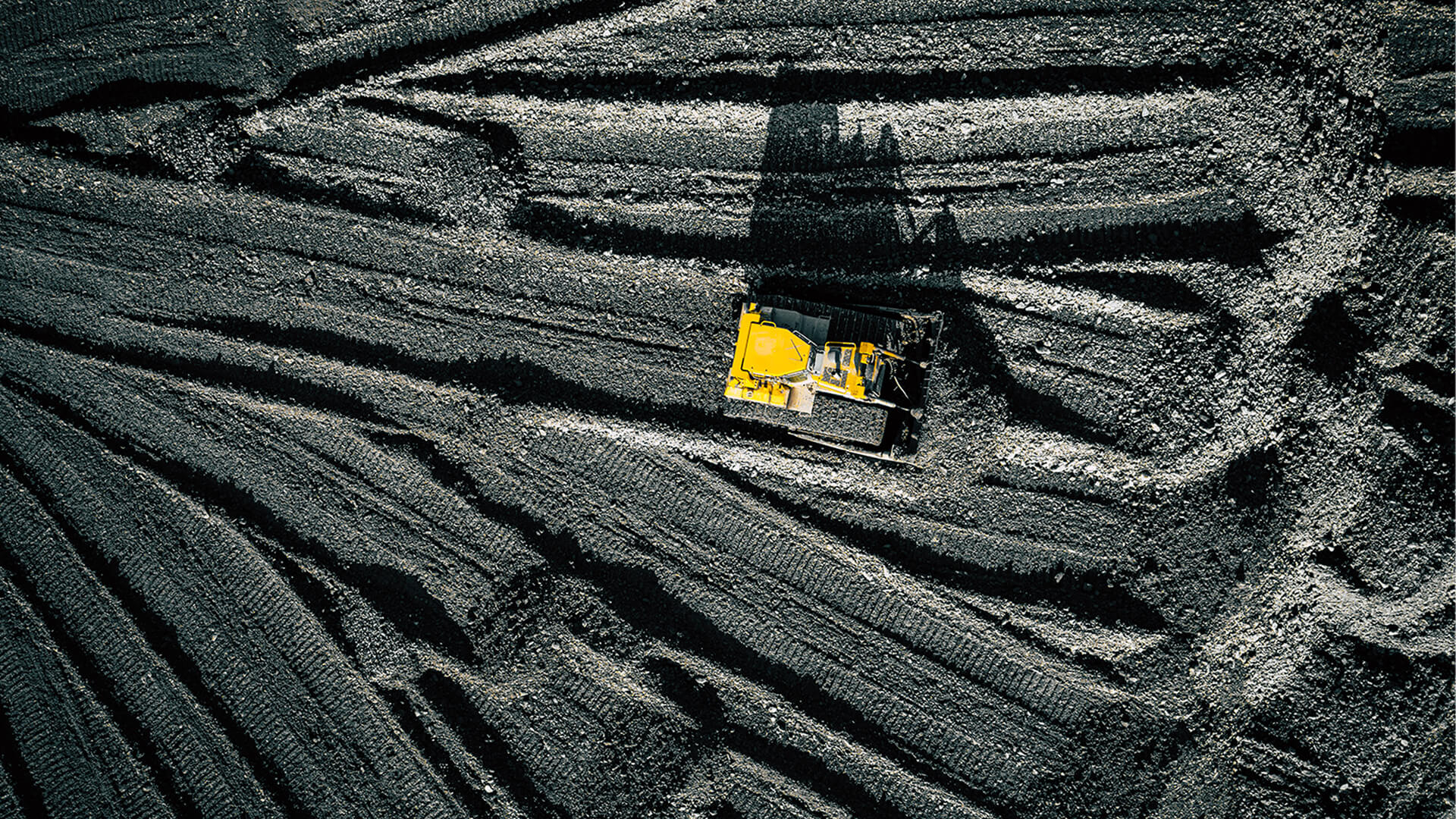 No matter how many trees they hug or how many times they deface Parliament House, the Gaia-worshipping radical environmentalists of Australia can’t mess with the forces of supply and demand.

As reported on the front page of the Australian Financial Review this morning:

“Prices for Australian coking coal have surged to a record on the back of a global shortage of the steel-making ingredient, cushioning the economic impact of a 57 per cent slump in prices for the nation’s top commodity export, iron ore.

“Premium hard coking coal from Queensland fetched $US379 per tonne ($520.56 per tonne) on Friday according to S&P Global Platts, eclipsing the record set in January 2011 when Cyclone Yasi flooded big Queensland mines and severed transport routes. 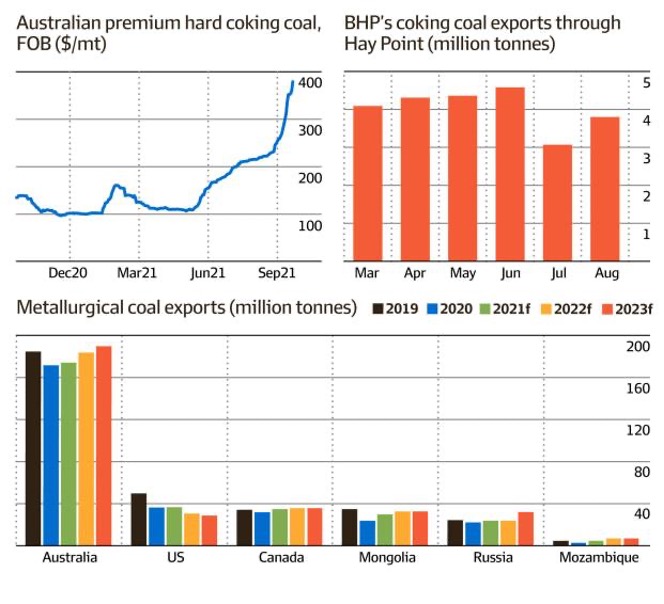 “The record prices look set to deliver a huge budget bonus to the Queensland government, which assumed coking coal would average $US130 per tonne in the year to June 2022.

“Each 1 per cent change in the coal price is worth $33 million to the Queensland budget, suggesting the budget would be $6.2 billion better off if prices remain at current levels until June.

“The coking coal boom comes as prices for Australian fossil fuels are also surging; liquefied natural gas (LNG) prices are close to record levels for this time of year after setting an all-time high in January, while thermal coal prices are also just short of record levels.

At the same time the ABC, “modern Liberals”, Labor and the Greens are saying “king coal is dead” and “fossil fuels are the fuel of the past”, prices are at record highs because the materials are still in demand, regardless of all the fearmongering and propaganda.

Perhaps more notable is how this sustained demand is a result of how Australia’s fossil fuels are the most energy dense in the world.

As Paul Flynn, the managing director of Whitehaven Coal, wrote “if new coal mines are not built in Australia, that will be worse for a world trying to decarbonise”.

“At face value, it might seem that if you shut down the Australian coal industry you will reduce global emissions,” he said.

“However, that ignores the strong likelihood that our high-energy, low-emissions coal – which is in such high demand – will be replaced by less efficient, more carbon-intensive coal produced by other countries.

“This underlines another truth: the world (particularly the developing world) wants affordable and – critically – reliable energy, something that intermittent sources of energy are not.

“In this scenario, Australian coal would be supplanted by coal from Indonesia or Russia to feed the thermal and steel furnaces (which have economic lives stretching for decades) that are playing a critical role in meeting the increasing demand for electricity and steel to advance the developing world.

“This would have the opposite effect of increasing global emissions and make the objective of achieving net zero in the second half of this century all but impossible. It would also be an act of extraordinary short-sightedness that would hurt our national economy and disadvantage regional communities reliant on the investment and opportunity coal mining brings.

“They should be careful what they wish for if they are to be true to their stated ambition of lowering global emissions. If this is a genuine ambition and not just a political slogan, they should be agnostic about how it is achieved.”

Advance and our 140,000+ supporters thank you for standing strong in the face of all the whingers.

Perhaps we should start asking the United Nations to issue carbon credits for every tonne of high-quality coal we send overseas, given it’s displacing the dirty coal the Indonesians and Russians are responsible for.