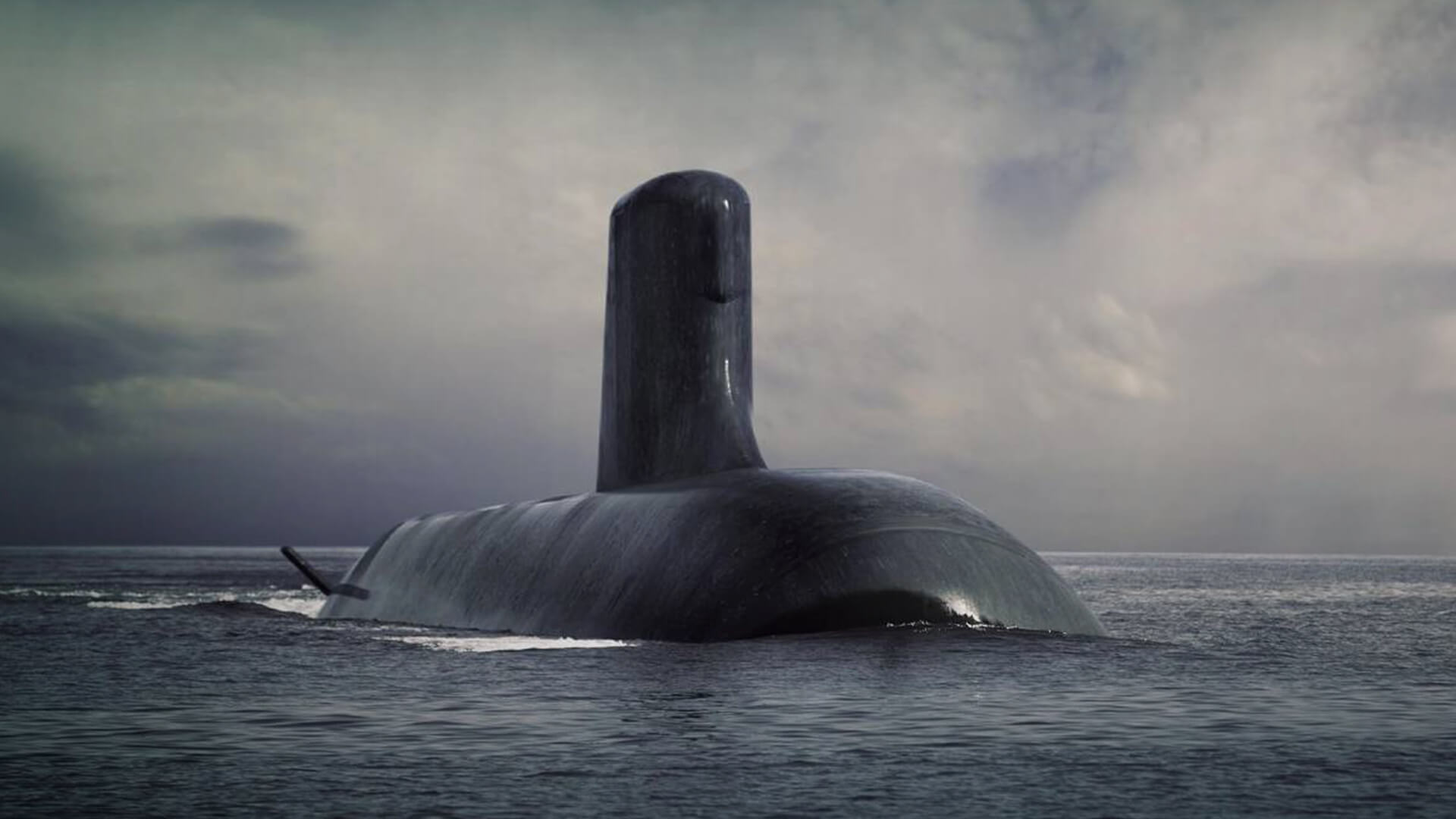 Considering Australia now finds itself face-to-face with the most geopolitically unstable Asia-Pacific region since the Pacific War, it’s worth reflecting on how we compare to the powers that were.

For instance, although Germany managed to build 1,162 U-boats between 1939-45 (equivalent to 3.7 submarines a week), Australia has failed to refit six French-built submarines in twelve years.

At the same time, the CCP is rolling out state-of-the-art nuclear submarines and aircraft carriers built with Aussie iron ore and coking coal at a rate never before seen.

As Advance has been saying for years now, the Morrison government must step in as soon as possible and cancel the Turnbull and Pyne’s French contract once and for all.

Here’s just a few reasons why:

Aussie taxpayers are shelling out tens of billions of dollars for overpriced, delayed, diesel submarines deliverable by 2035 at best – meaning we’re destined for dependence on our old, technologically obsolete Collins-class submarines which were set to retire in five years until just last week.

All while the CCP threatens Australia with “long-range missile strikes” because so-called “Australian hawks” have the gall to “hint” that “Australia will assist the US military and participate in war once a military conflict breaks out in the Taiwan Straits”.

Although there’s no doubt the “modern Liberals” got us into this mess, there is still definitely scope for us to get our Navy back in order.

For instance, according to former naval officer and intelligence analyst turned military historian, Dr Tom Lewis OAM, Australia should buy 12 Virginia-class nuclear vessels from the US as they are “proven vessels” and “fire both Tomahawk and Harpoon missiles, as well as launching torpedoes and mines”.

Not only would the ability to fire the long-range, land-attack Tomahawk missiles from Virginia-class submarines “massively increase Australia’s attack capacity and therefore its deterrence capability”, but they’d only cost around $3-4 billion each – a total cost of around half of the present proposition.

And considering “the Americans facilitated the British Navy’s entry into nuclear submarines back in the 1960s” and the US Navy maintains four of its nuclear vessels in Guam, we have absolutely no excuse to ditch nuclear submarines simply because we don’t have a nuclear industry.

With former submariner Senator Rex Patrick now saying, "we've got an interim air combat capability with the Super Hornets, we've got interim capabilities with respect to the MHR-90s (helicopters), (and) we've got a Collins life-of-type extension to get us through to the future submarine program”, it’s time for Defence Minister Peter Dutton to once again prove he can walk the walk.