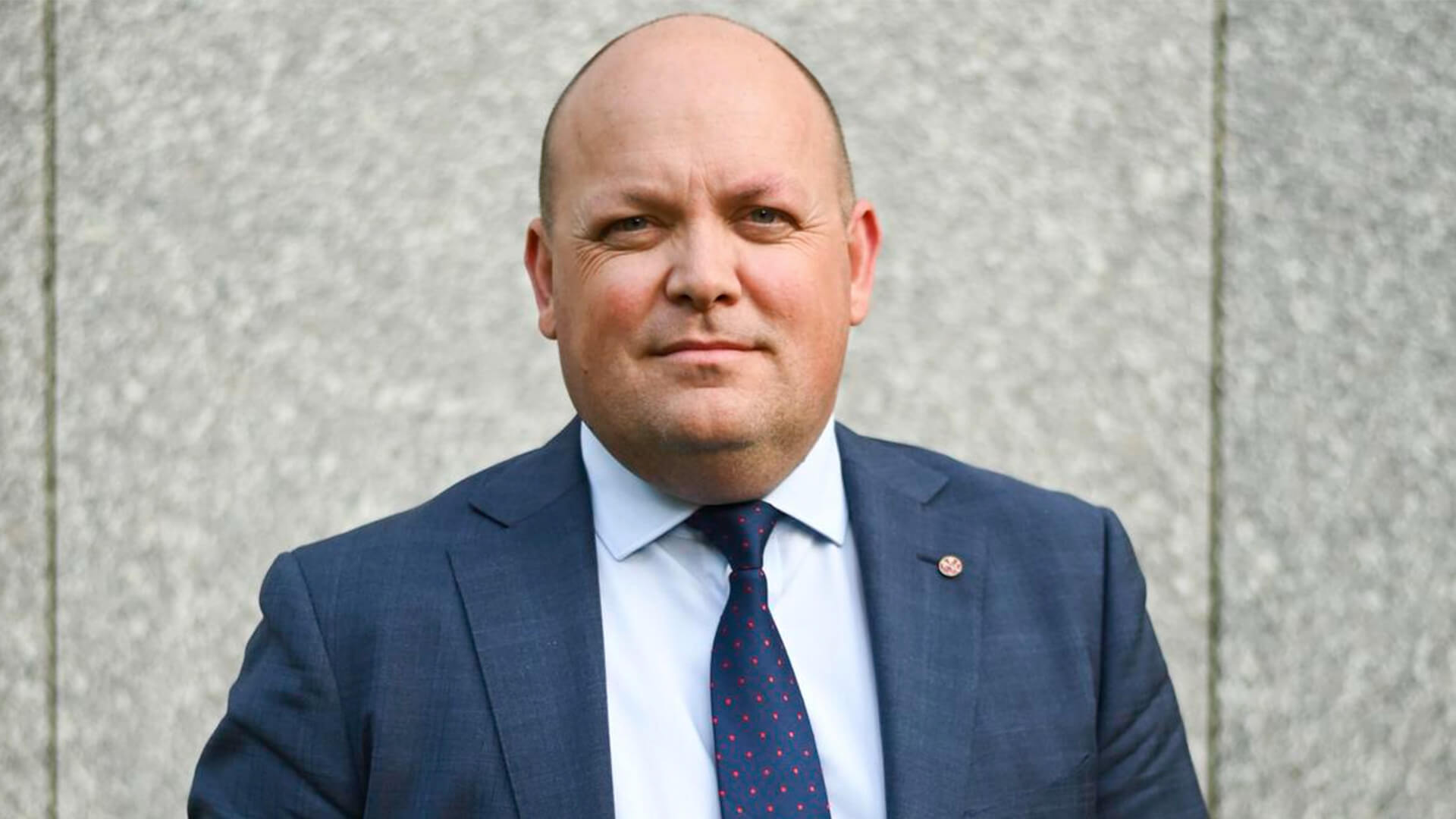 The radical new Australian curriculum has to go. You know it, we know it, but do our politicians know it?

While the woke bureaucrats and academics have been working overtime trying to strip Australian values out of our classrooms, our political representatives have largely been hands-off.

Some have made positive noises, but few have been willing to put their political skins on the line.

It’s been up to Advance and our supporters to inject the sense back into the debate.

(Don’t forget to grab your complimentary ebook: Activism Via Education: 7 Ways the New Australian Curriculum Will Impact Your Kids)

To say no to a curriculum that would teach woke identity politics while putting down Australia’s western cultural heritage as “racist” or “discriminatory”.

To say no to turning Anzac Day and Australia Day into “contested ideas”, so children would be taught to criticise our national days of commemoration and celebration.

There’s at least one politician who has cottoned on and is making the right kind of waves.

Hats off to WA Senator Matt O’Sullivan, who is getting some traction in his home state standing up against the curriculum.

He’s raised the profile of the issue in an hour-long conversation with Kevin Donnelly (who co-chaired the 2015 curriculum review), and education academics Fiona Mueller and Lorraine Hammond.

In an article in The West Australian, Senator O’Sullivan summed it all up in straightforward terms.

“What is the core purpose of our education system?” he wrote.

“We should be able to sum it up in one line — to prepare kids to lead a good and productive life as contributors to our great Australian community.”

How is teaching our kids radical identity politics, critical race theory, climate politics, and all the usual attacks on Western civilisation going to achieve that?

How is cancelling from our classrooms any references to Christianity or freedom of speech, association, and religion going to prepare Australian children to think for themselves or to contribute to our society?

He quoted Winston Churchill: “To every man there comes in his lifetime that special moment when he is figuratively tapped on the shoulder and offered a chance to do a very special thing, unique to him and fitted to his talents. What a tragedy if that moment finds him unprepared or unqualified for that which would be his finest hour.”

Winston Churchill? Who’s that? Someone the so-called experts would never let our kids read about in history classes, that’s for sure.

But let’s hope the Senator’s colleagues get the point.

Their “special moment” is coming for the nation’s politicians, especially Education Minister  Alan Tudge, when the new woke curriculum comes across their desks and the decision has to be made.

As Senator O’Sullivan wrote: “It’s time to get back to basics and arrest our national education decline, not confine our kids to a lifetime of grievance and social activism.”