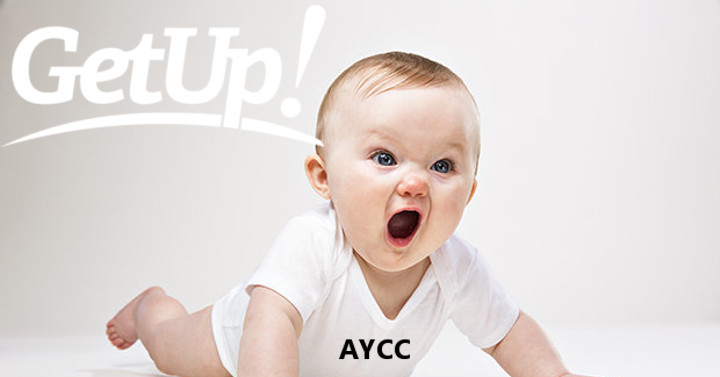 The Australian Youth Climate Coalition (AYCC), an offshoot of GetUp, should have its charity status revoked after it was revealed to be the driving force behind the “School Strikes for Climate Action”. AYCC has been unmasked as the architect of a pernicious campaign to indoctrinate young school students ahead of further “strike” action next month.

“The AYCC was set up as a feeder organisation for GetUp – a way to reach very young people and get them involved in left-wing activism. The “strike” last year and the one planned for next month are clearly political in nature.  They should face the same scrutiny as other associated political entities,” National Director of Advance Australia Gerard Benedet said.

“Unlike GetUp, the AYCC is actually registered as a charity meaning that donations are tax deductible. I’m also deeply concerned that under their “charity” guise the AYCC has received $786,524 in government grants over the past three financial years.”

“This is a far-left Green/Labor activist group that is hell-bent on harassing businesses and closing down reliable energy sources.  They work hand in hand with GetUp and mirror their tactics and strategies.  And now it’s been revealed that they are aggressively enlisting our school children to do their bidding.”

Mr Benedet said it was clear that the “strike” late last year was professionally organised - not an organic movement of students. Many left-wing teachers and activists were pushing children to take part under the guise of “empowerment”.

“The AYCC  is being less than upfront – saying they only provide “logistical support” and “leadership training” and claiming the “strike” was an independent movement.”

“That’s complete rubbish. The AYCC clearly runs the Facebook site and the schoolstrike4climate website where students are force-fed propaganda including scripts, posters, links to local groups and form letters to send to their teachers.  The scare campaign is not factual in nature - this is biased and cleverly crafted political activism. It’s certainly not charity work.”

An investigation by The Daily Telegraph has found that the AYCC is an official administrator for the Facebook strike organising group School Strike for Climate Action.  It also found that the domain for schoolstrike4climate.com is registered and hidden in the US by a “Perfect Privacy” company in Jacksonville, and the contact phone number for media listed on the site is the same phone contact for the media officer for the AYCC.

“Parents should know that this is not a student-led protest.  It’s a manipulative play by left-wing activists to scare children into thinking the way they do and enlisting them to become foot soldiers for their movement,” Mr Benedet said.

“The activities of the AYCC should be closely investigated to make sure its legal obligations are being met.  This is all overtly political and should be declared as such.”