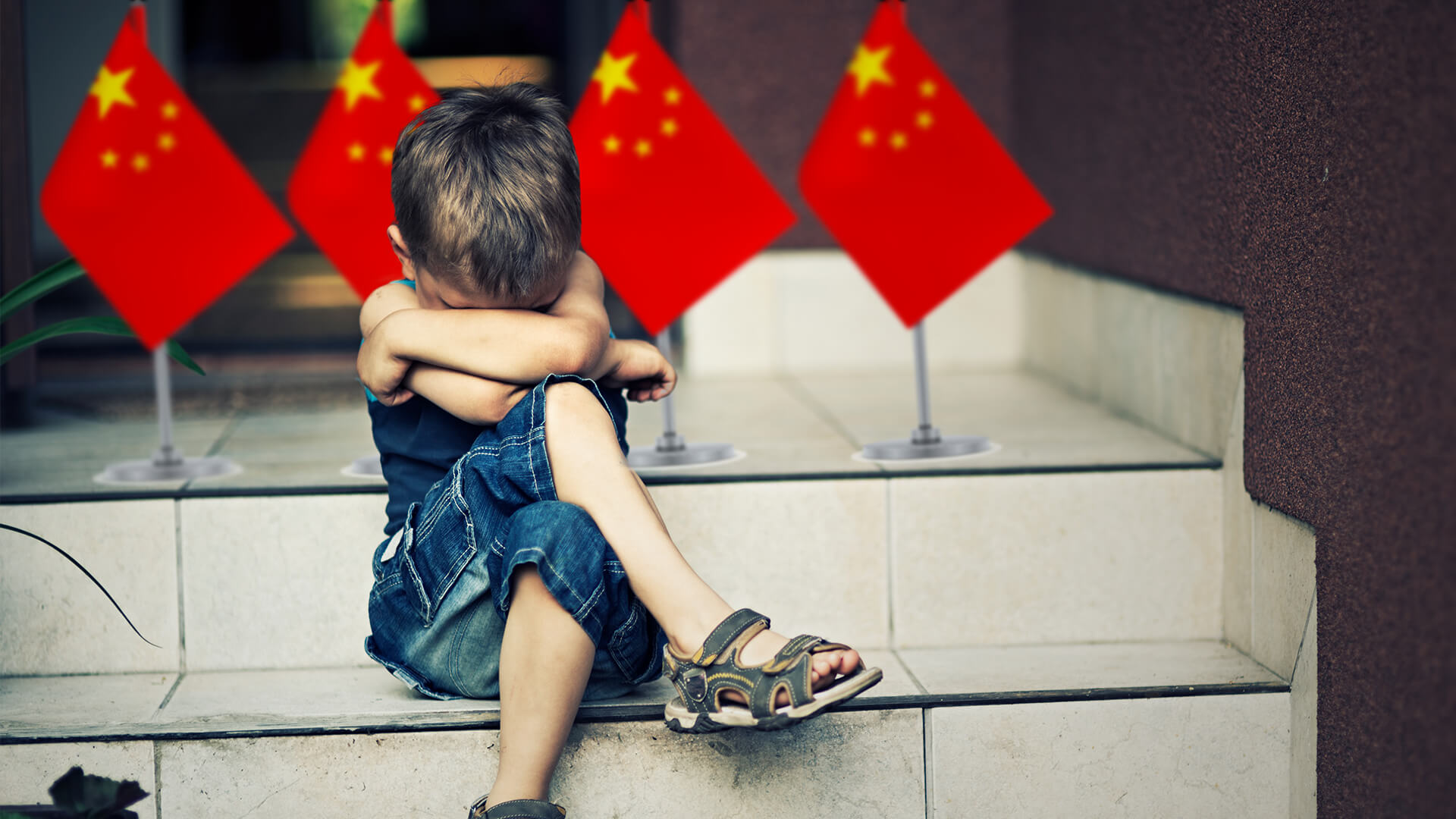 The commies in Beijing keep coming out swinging against Australia’s request for an independent inquiry into how Wuhan virus came about.

A rather reasonable ask when you consider it’s now killed 230,000+ people and thoroughly trashed the global economy.

But the Chinese Communist Party (CCP) punishes people who are dedicated to the scientific pursuit of truth.

It dismisses any accountability for the outbreak and spread of the virus.

The CCP is using every trick in the book to distract the world from the task at hand. It has cried racism, played victim, begged the authority of the World Health Organisation while denying access to independent scientists. The CCP is using tactical deception to buy time.

Like a pouting two year-old, the CCP’s ambassador in Canberra, Jingye Cheng, has said China might stop importing our beef and wine and attending our universities if we go ahead with the inquiry.

We get it, mate – China is our largest trading partner, buying around $230 billion a year of our products – but throwing your weight around to deny us the truth is just insane.

So enraged are the communists, they threw the diplomatic rule book in the bin and published criticism of Australia on the embassy’s website, saying they “flatly rejected the concern (about the origin of Wuhan virus) expressed from the Australian side”.

And to make himself look even worse, Cheng resorted to name-calling – saying our Home Affair Minister Peter Dutton was Washington’s “parrot” for referring to the Chinese origins of the virus.

“Sometimes you have to find a stone to rub it off,” said newspaper editor Hu Xijin.

Of course any Aussie journo who said the same about China would be sacked for “racism.”

But old mate took it even a step further, threatening Australia on Twitter:

Let me give a "coercion" to Australia. As its attitude toward China becomes worse and worse, Chinese companies will definitely reduce economic cooperation with Australia, and the number of Chinese students & visitors going to Australia will also decrease. Time will prove it all.

It’s as if the CCP and their state-owned media are hellbent on flaunting their complete lack of self-awareness.

Frustrated that their tanties aren’t working on us, journalist Chen Hong then wheeled out a banger dubbing Australia’s call for an independent assessment a “malicious campaign to frame and incriminate China with groundless conjecture and outlandish fabrications.”

Hong went on to accuse Canberra of going on a “panda bashing crusade.”

“Australia has been spreading preposterous lies accusing China of opening wet markets trading in wildlife across the country,” Hong thundered, providing zero evidence of our alleged “lies” or “malicious campaign”.

Morrison Government ministers have stood their ground, saying Australia will not be threatened by “economic coercion”.

When asked on Wednesday about the commies’ reaction, Scott Morrison said his calls for an independent assessment into the origins and spread of the virus were “entirely reasonable and sensible” .

“The world will want an independent assessment,” ScoMo said.

Oh do we ever.