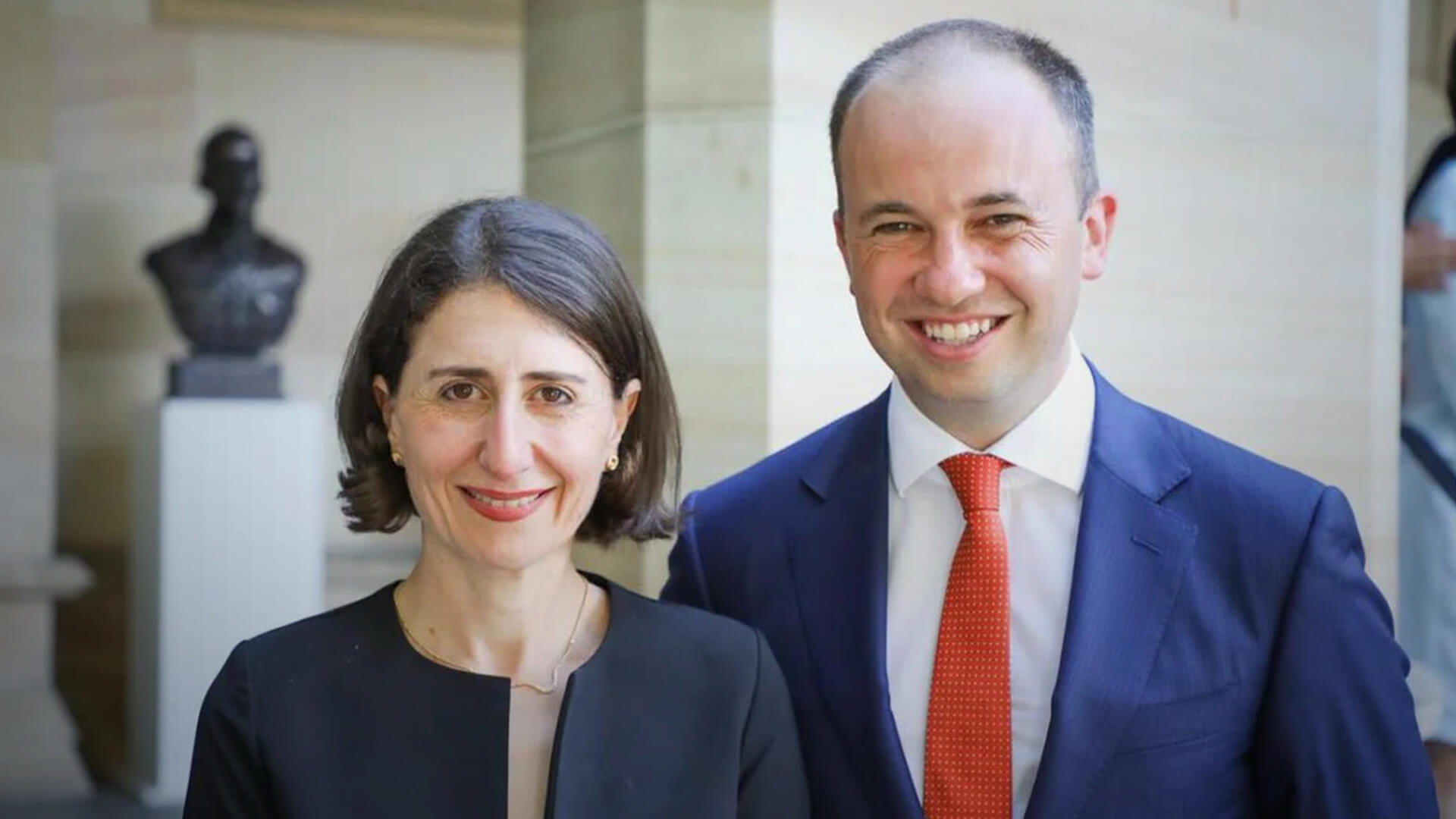 On the same day thermal coal prices reached record highs due to increased demand from Asia and Europe, the NSW government decided to increase its 2030 emissions target from 35 per cent to 50 per cent on 2005 levels.

Premier Gladys Berejiklian declared the new plan “will help NSW become Australia’s first trillion-dollar state by 2030… this is about putting the policies in place to give industry and investors certainty, not only to protect our planet but to future-proof our prosperity and way of life.”

Well Gladys, your new plan may give investors seeking taxpayer subsidies and long-term contracts certainty, but how about normal Aussies paying their energy bills? Prices have increased by over 100 per cent since the anti-coal movement started heating up around 2009; and nobody should be surprised.

In Germany heavily subsidised renewables have caused electricity prices to rise 50 percent since 2007 – the first year it got more than 10 per cent of its power from subsidised wind, solar and biomass.

Last week the Irish were forced to stop power exports to the UK so blackouts didn’t occur. At the same time, a combination of low wind speeds and shortages of natural gas meant power costs jumped tenfold on the British mainland to £2,300 per megawatt-hour, a new record high.

No wonder Bluescope decided to invest $1 billion in a new steel mill for Ohio (which gets 97 per cent of its power from coal, gas and nuclear) instead of Australia and California back in 2019.

Even the Chinese Communist Party is feeling the burn of banning the import of Aussie coal. Right now, its north western states are experiencing rolling blackouts and state officials have told citizens they must reduce energy consumption over Christmas.

Deputy Premier and leader of the NSW Nationals John Barilaro said, “the entire state will benefit from the economic and employment opportunities in low carbon technologies, and we will continue to take action in a way that delivers more jobs and more investment for people in the city and in the bush.”

John, how will bushies feel about the erection of solar and wind farms throughout the country, given solar and wind requires at least 300-400 times more land on average than a natural gas or nuclear plant to produce the same amount of energy?

Although the staffers who write your speeches would likely assert solar and wind are becoming more efficient, a 10 per cent improvement in the efficiency of solar panels only reduces the amount of land required from 400 times more than nuclear to 360 times more.

Even worse, over the last decade, the technology used in the vast majority of installed solar panels has only become 2-3 per cent more efficient.

Won’t you think of the koalas, John? And whatever happened to the claim you made on Sky News that net zero emissions will destroy the NSW mining and agricultural industries?

While Matt Green, otherwise known as Energy and Environment Minister Matt Kean, argued NSW “can be a renewable energy superpower and as global demand for low carbon products and investments grows, the fortunes of the state are increasingly tied to the fortunes of our planet.”

Well Matt – here at Advance our 140,000+ supporters “trust the science” even though the scientists got it wrong about Australia having no iron ore and coal in the early 1890s and 1960s.

According to a 2019 CSIRO report the pathway to net zero emissions for Australia means we need a carbon price eight times higher than Julia Gillard’s carbon tax.

Last year, you said the government’s net zero emissions plan would create 2,400 jobs over 10 years (just 240 new jobs every year), and yet you’re telling us we can be a “renewable energy superpower”, whatever that means.

The other thing we trust are market signals – something the “free market” Liberal party also used to believe in until very recently.

While headlines read “fossil fuels are dead” and “investors say goodbye to coal”, top quality thermal coal from NSW is selling for US $195.75 per tonne – the highest price in history. Prices for liquefied natural gas are at record highs. Oil prices hit a three-year high on Monday. While coking coal from Queensland is at US$402 per tonne, down from the record of US$408.50 per tonne set last week.

So, Gladys, John and Matt: we want to see the modelling.

Where is the evidence that demand for fossil fuels is decreasing?

Where is the evidence that solar and wind are cheaper?

Where is the evidence that hydrogen is a tenable way of producing energy, let alone making steel?

Most importantly, where is the evidence that this is what the majority of Australians want?