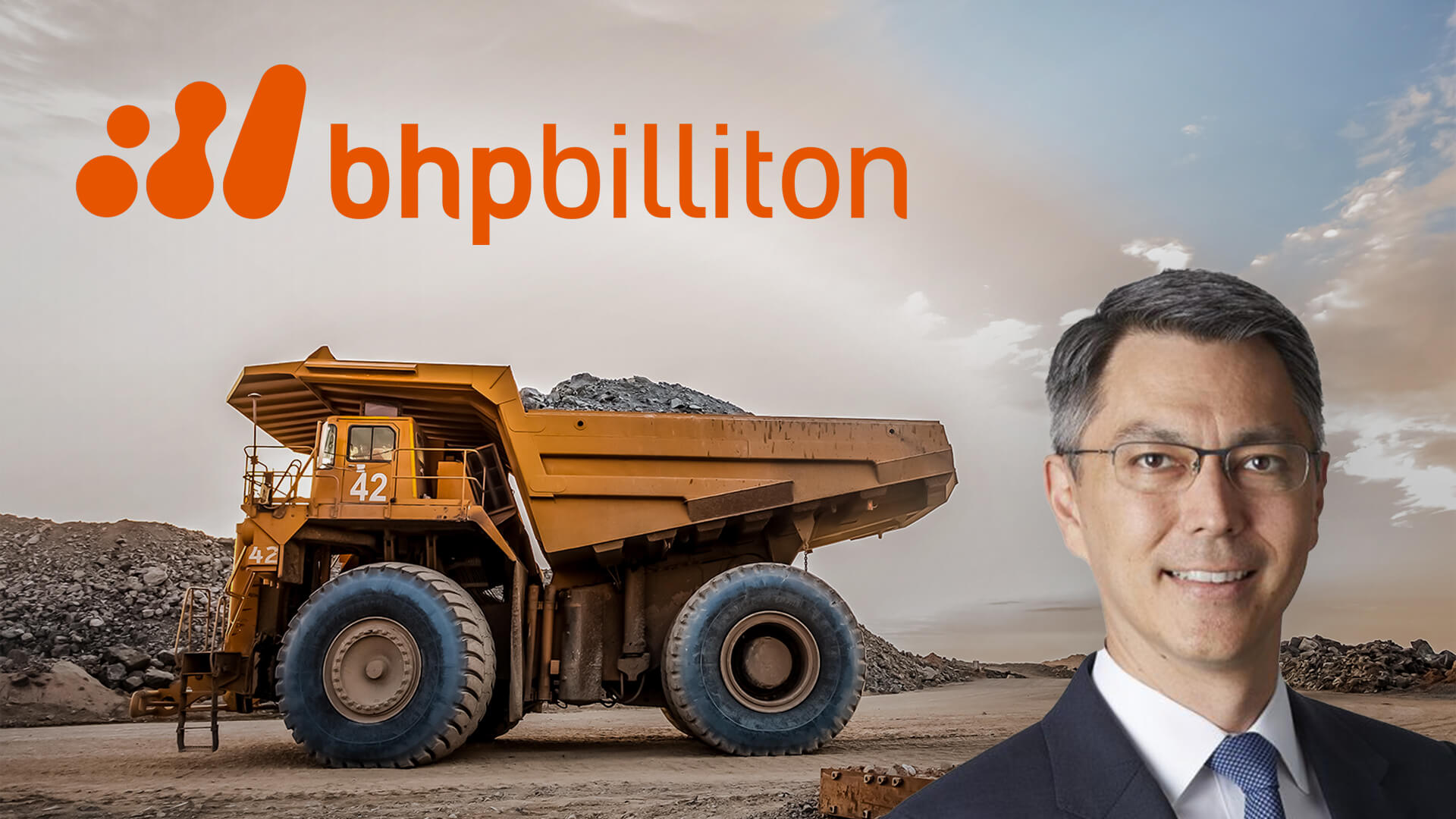 Under the new leadership of CEO Mike Henry, BHP has turned away from the shallow green activism which has inflicted vast swathes of corporate Australia.

Instead of buckling under pressure to toe the line on net-zero emissions and renewable energy, Henry has put profits first by rejecting demands to plough shareholder capital into unproven renewable technologies such as Twiggy Forrest’s green hydrogen steel project in the Pilbara.

Like the Prime Minister, Henry “believes that [climate] action has to be focused on advancing the technological solutions that will allow for decarbonisation of supply chains and the policies that support those technological advancements to occur.”

Singling out one of his key competitors, the Twiggy Forrest owned Fortescue Metals Group, Henry said BHP will not set up a “green” steel facility as “we do not have the capabilities to build and operate [one] and do not see the returns as being there certainly in the foreseeable future.”

Although he conceded some of these technologies such as hydrogen-based steel making may come to fruition in the long-term, Henry made clear that “our analysis suggests that blast furnace iron- making, which depends on coke made from metallurgical coal, is unlikely to be displaced at scale by emergent technologies this half-century.

“We just do not think the economics are there for that to happen in the near to medium term… [it] is certainly not a focus for BHP.

“This problem is so big and so complex that I genuinely do not think it is a matter of throwing money at it… [or that] allocating more into that space is actually going to make a difference to the world.”

A similar response was mounted when asked about whether BHP would invest in renewables.

“We buy most of our power off the grid. For specific circumstances, like the constrained network in the Pilbara for example, we do have some of our own power capacity. I would not say “never”, but it is certainly not going to be a new standalone business for BHP.”

While it’s brilliant to see BHP stand strong in the face of pressure to waste shareholder capital on hyped-up green technologies, the point about the need to value-add its abundant iron ore and coking coal resources via Australian steel production still stands.

Even though steel production is the critical backbone of most industrial value chains, and an essential base material for strategically important sectors such as the automobile, aerospace and shipbuilding industries, Australia only produces 0.3% of the world’s supply while China produces 57.5% with the raw materials BHP and its competitors sell overseas.

As such, Advance and its 100,000 supporters call upon CEO Mike Henry to investigate the potential of large-scale steel production in Australia.

Afterall, it was former BHP Chairman, Sir Essington Lewis who established the Commonwealth Aircraft Corporation and numerous munitions facilities which used BHP steel as a main input for the production of a range of Australian-made weapons including the Australian Cruiser Tank, the CAC Boomerang fighter aircraft and the Owen sub-machine gun during WW2.

With geopolitical tensions in the Asia-Pacific mounting to levels we haven’t seen since the outbreak of the Pacific War, Australia and its mining magnates need to think big about value-adding our mineral resources at home so we can effectively defend ourselves in a supply chain breakdown.

The clock is ticking.