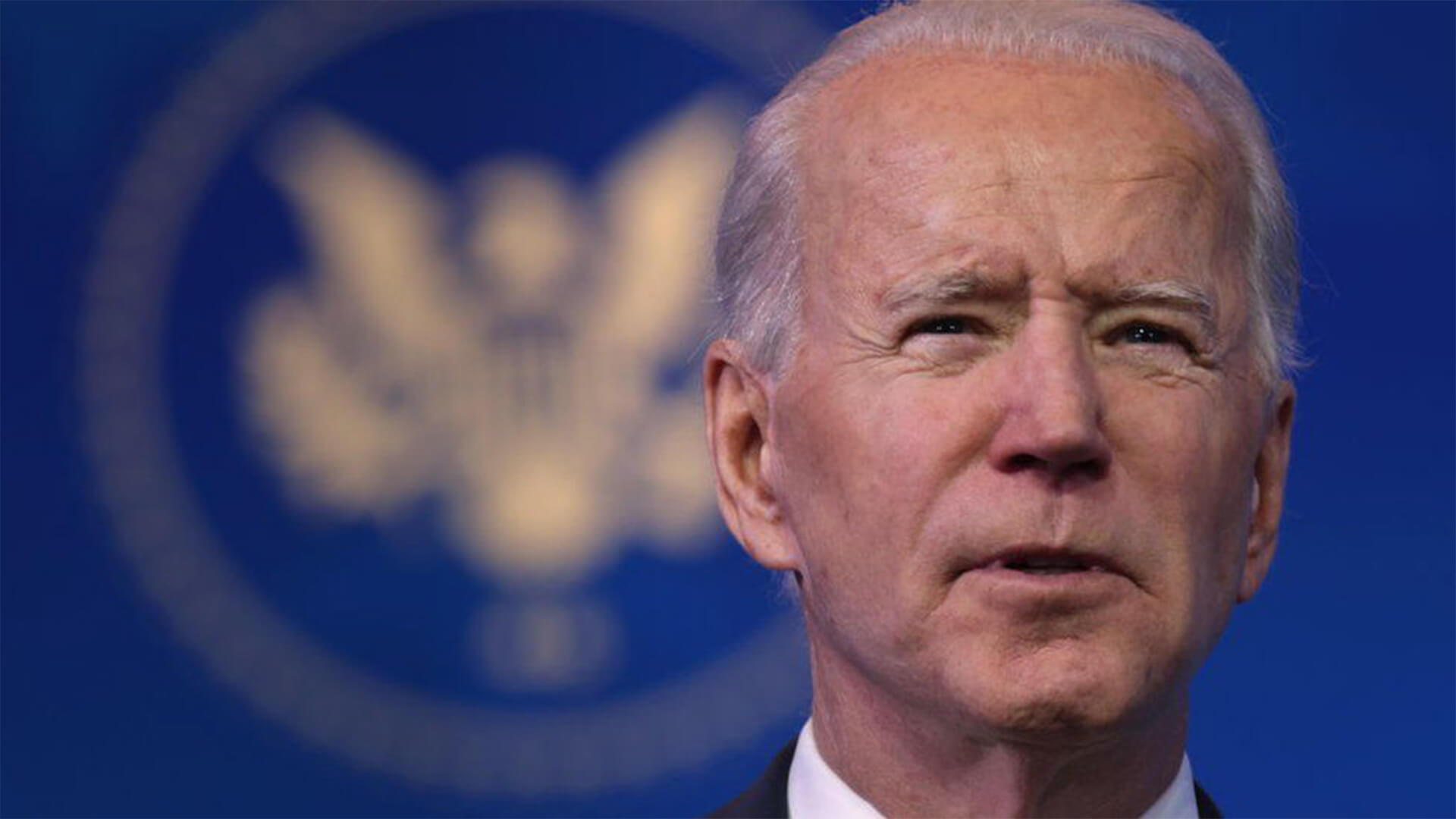 For so long, Australians have been told we’re at the precipice of an Asian century.

While our Asian neighbours like Japan and the Philippines refuse to halt all coal and gas investments in the face of pressure from the woke International Energy Agency, President Joe Biden has told his military commanders “the greatest threat to America is global warming”.

“This is not a joke”, the President said.

For instance, how can Larry Fink, CEO of the world’s largest investment bank, Blackrock – a firm Biden sourced his National Economic Council Director and Deputy Secretary of Treasury from – praise the CCP’s “historic commitments to achieve net zero emissions” when in 2020 it imported record amounts of oil, lifted coal production to a five-year high and had more than 100 coal plants under construction?

How can Biden allow the United Nations to still class China as a “developing country” – meaning it faces lower emissions reductions requirements than “developed nations” like Australia – when it produces more than 50 per cent of the world’s steel and has brand new nuclear submarines and aircraft carriers?

And why should Australia shut down its world-leading coal industry when dirtier, less energy-efficient Indonesian coal mines financed by the CCP will just fill the void we leave?

Anyone with their finger on the pulse can see the incestuous relationship between the West’s politicians, bureaucrats and journalists, and the increasingly anti-coal, anti-industry and pro-China multinational financial institutions such as Blackrock is the real “great threat” to the West.

Chief Executive of ANZ Shayne Elliott said in December he was proud the bank had not lent “a dollar” to any coal miners since his appointment in 2016. In fact, Elliott has gone so far as to pull finance from the already half-Chinese-owned Port of Newcastle because of so-called “climate risks”.

Australia’s bank regulator, APRA has warned of the unprecedented impact of climate change on all parts of the financial system, putting lenders and insurers on notice they need to be on top of the risks to their businesses.

Even the Reserve Bank of Australia has declared that we will face a 25 per cent loss in GDP by 2100 unless action is taken on climate change.

At the same time, the CCP has realised the West’s abandonment of coal poses a brilliant opportunity to expand its soft power influence throughout developing nations which are desperate for cheap, reliable baseload power.

For instance, the CCP has now become the world’s largest financier of coal projects, with more than 70 per cent of all coal plants built today reliant on Chinese funding.

In Pakistan, Chinese loans have fuelled a massive buildout of Pakistan’s power generation which it can no longer afford – giving the CCP leverage over the developing nation’s critical infrastructure.

In Africa, China has financed the construction of coal-fired power plants in South Africa, Zimbabwe, Zambia, Tanzania, the Ivory Coast and Morocco.

Even on our own doorstep, the CCP remains committed to financing and building dozens of plants in Indonesia, Vietnam, Cambodia, and Laos.

Now this is the real threat to Australia and the United States, Mr Biden.

As Australian energy billionaire, Trevor St Baker, told the Credit Suisse 8th Australian Energy Conference earlier this week, “virtue signalling by bank managers saying they will not lend to an essential industry in Australia is going to bugger this country’s businesses”.

“As for this crap that the banks have to look at their climate risk, the risk of banks not investing in existing essential industries for Australian wealth is if they go out of business, it will destroy economies,” he said.

It sure will, Mr St Baker.

Let’s hope the bankers and their mates in politics soon realise they have a critical responsibility to invest in essential industries before the CCP decides to do it themselves.