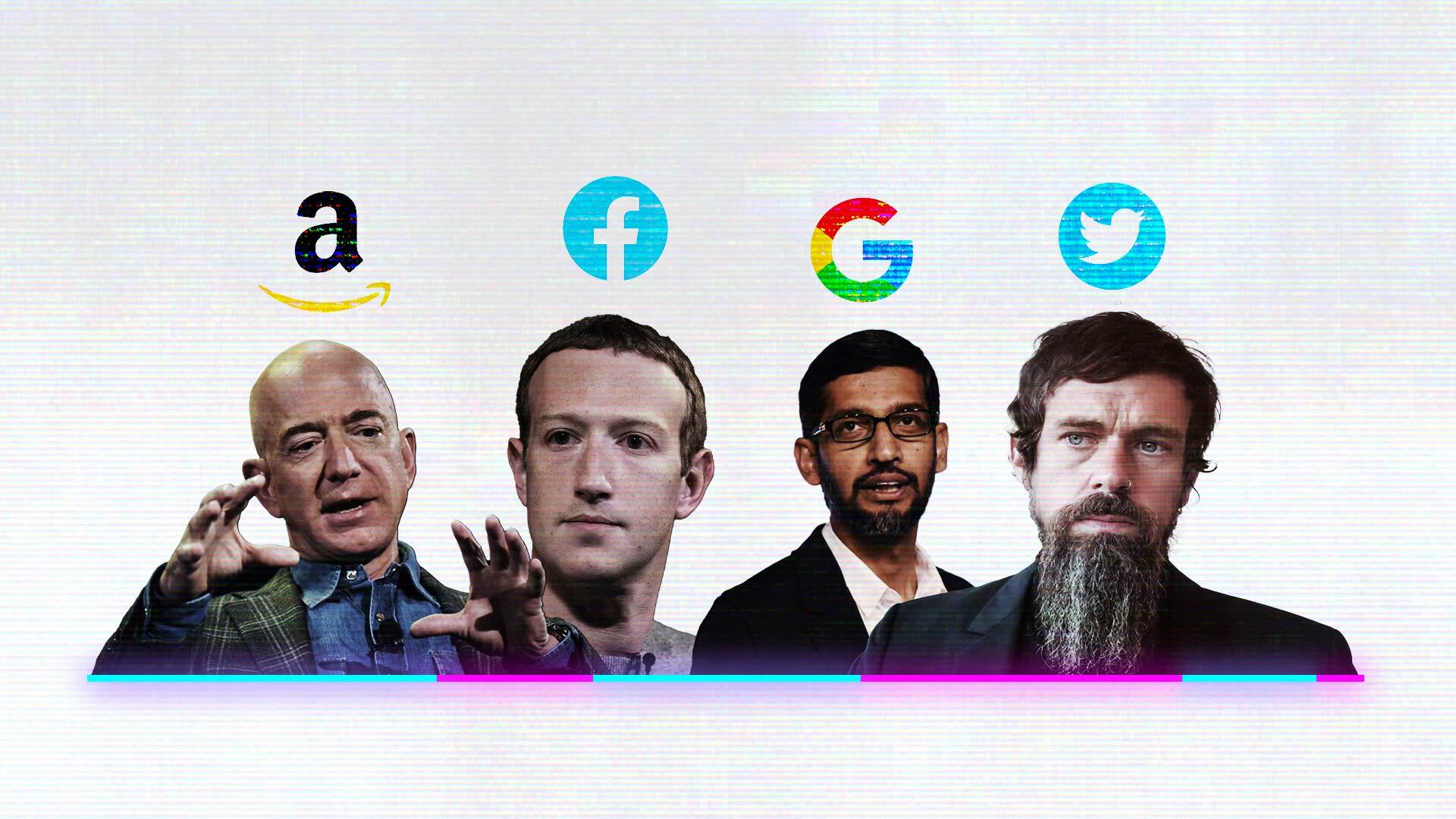 “You never want a serious crisis to go to waste…it’s an opportunity to do things you think you could not do before” -- Rahm Emanuel, Chief of Staff to former President Barack Obama.

After protestors breached the US Capitol last week, the unelected, unaccountable and far-left CEO of Twitter, Jack Dorsey, embarked upon a campaign of mass censorship.

Beginning with the deletion of President Trump’s Twitter account, Dorsey and his team of censors shut down the accounts of tens of thousands of Trump supporters, conservatives and nationalists, citing concerns about right-wing extremism.

Only hours later, Apple, Amazon and Google followed Twitter’s lead by banning free-speech social networking platform Parler from their app stores after being labelled as a tool for pro-Trump protestors to communicate.

Although political violence in all its forms should be condemned, the big tech CEOs have gone way too far.

How can Twitter claim it is censoring free speech to stop “further incitement to violence,” when former CEO of Twitter, Dick Costolo, tweeted last September that selfish capitalists will be “shot in the revolution” with no consequences?

And this is no isolated case.

Last year, the Supreme Leader of Iran, Ali Khamenei wasn’t censored after calling for “the elimination of the Zionist regime” through “firm, armed resistance” on Twitter.

Twitter allowed the US Embassy of the Chinese government to brag about how Uygur women are “emancipated” and “more confident” after “gender equality and reproductive health was promoted” in Xinjiang - a reference a program of forced abduction and sterilisation of Uygur women.

And Twitter’s double-standards have even haunted Australian veterans, with Acting Prime Minister Michael McCormack saying he’d tell the owners of Twitter they “need to think also about the photo, the doctored image, which shows…an Australia digger with a child in his arms, about to do harm to that child. Now that has not been taken down, and that is wrong.”

So Twitter has refused to take down anti-Australian Chinese propaganda, it’s allowed the CCP to brag about abusing Muslims and given a home to Islamic dictators who call for the killing of Jews – while at the same time declaring conservatives must be censored to stop the incitement of violence.

And if Google is so intent on banning platforms which incite violence, why haven’t they cracked down on the online pornography industry – an industry responsible for the abuse of millions of vulnerable people every year?

None of this makes sense.

The left – the very same people who said we must tear down capitalism – justify Twitter and Google’s double standards by saying they have the right to do so as a private company. To quote Dave Sharma, such a justification “fundamentally misunderstands the ubiquitous, dominant and indispensable nature of digital platforms today”..

“Even if you believe Twitter acted appropriately in this instance, anyone with a commitment to free speech should find the whole episode chilling.

“When Socrates, the free-speech gadfly of the Athenian elite, was ‘de-platformed’, it was done by a citizen jury, and Socrates spoke in his own defence.

“Free speech has its limitations in a free society. But when such limitations are imposed, it is normally done by a publicly accountable body, usually a parliament, passing legislation in a transparent and contestable manner.”

Limitations on free speech cannot be determined in kangaroo courts comprised of far-left billionaire tech CEOs, especially when considering free speech is the right upon which all our other rights and freedoms stand.

It’s time our politicians put their social media accounts on the line and cracked down on this insanity.

With these multibillion dollar tech companies paying hardly any tax, they have a non-negotiable responsibility to conform to the West’s longstanding commitment to free speech.