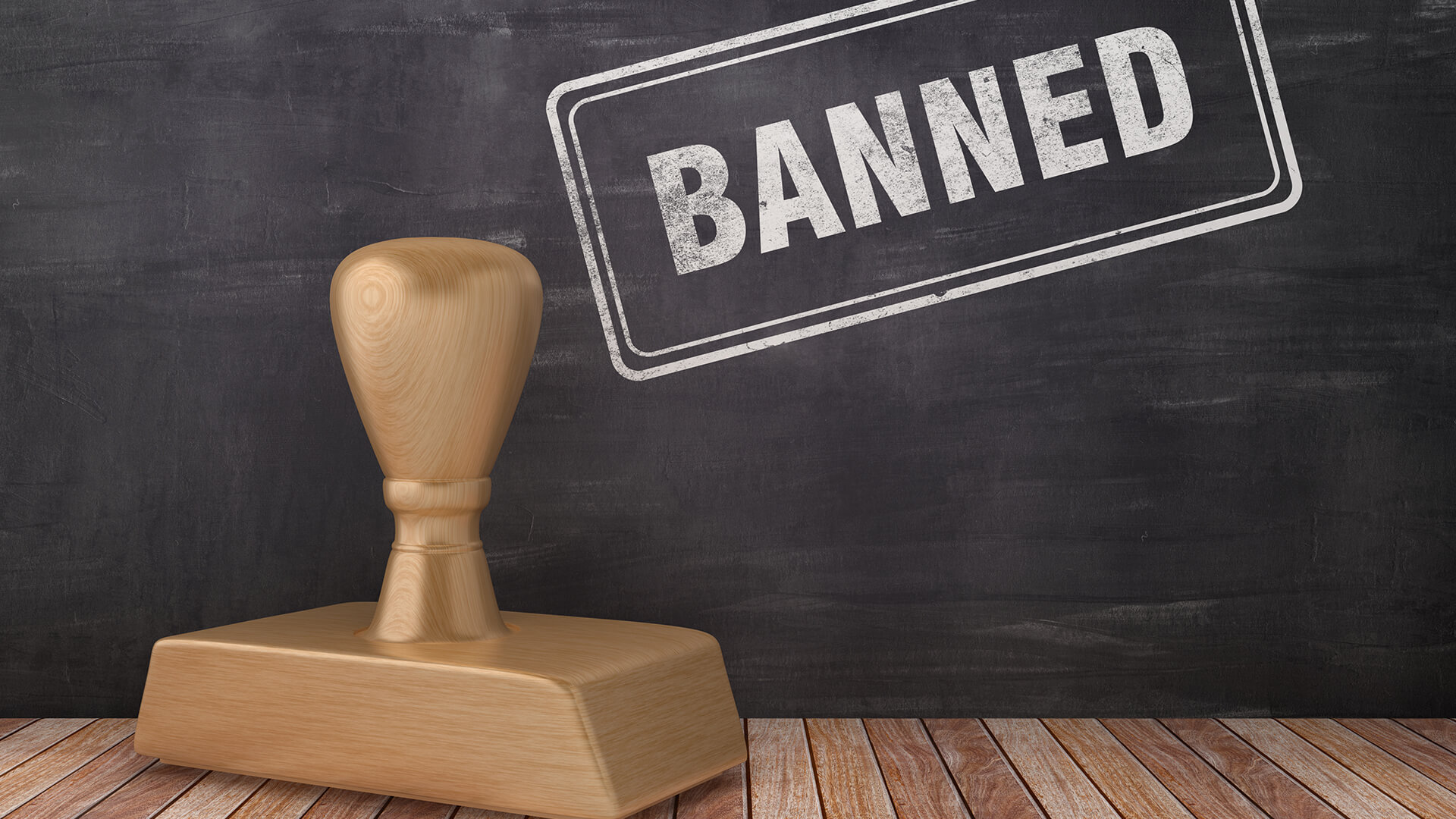 Black Lives Matter [BLM] has little to nothing to do with black lives mattering.

In the words of Brendan O’Neill, editor of spiked:

The West is in the grip of a cultural revolution. Modern-day Red Guards have declared war on the past. The Black Lives Matter protests that erupted in response to the police killing of George Floyd have morphed with staggering speed into a frenzied assault on history, liberty and reason.

No statue, no monument, no bust is safe from the woke mob’s frantic urge to purify the public square and erase all trace of people they disapprove of.

Over the past few weeks we’ve witnessed the left’s cancel culture on steroids.

And it should come as no surprise – BLM is honest about their worldview and radical goals:

BLM happily self-identifies as a neo-Marxist movement with various far left objectives, including defunding the police (an evolution of the Panther position of public open-carry to control the police), to dismantling capitalism and the patriarchal system, disrupting the Western-prescribed nuclear family structure, seeking reparations from slavery to redistribute wealth and via various offshoot appeals, to raise money to bail black prisoners awaiting trial.

In O’Neill’s words: “Re-education is their aim, as it was for the original Red Guards."

And here at home, in the space of just one week, we’ve seen statues of Captain James Cook (without whom our nation wouldn’t exist), Captain James Stirling, and former prime ministers John Howard and Tony Abbott defaced.

We’ve seen the Greens in the Senate vote in support of defunding the police.

We’ve seen Aboriginal activist and former Greens state MP Lidia Thorpe lobby to rename Queensland and Victoria:  “Anything that’s named after someone who’s caused harm or murdered people, then I think we should take their name down.”

Also within the week…

WA’s Colonial Brewing came under fire and have lost at least one stockist due to cries of “racist” (the brewery is actually named in reference to “colonising the wine region with one of the first craft breweries”).

‘Our’ ABC kicked off a "harm and offence" audit of its past and present programming to eradicate any content that may possibly be considered racist.

And the woke mob even got Prime Minister Scott Morrison to apologise for stating an entirely not racist fact — that Australia never had slavery.

Tasmanian Labor senator Helen Polley was condemned as a racist for merely posting: “Instead of black lives matter, how about every life matters, no matter what the colour of your skin is.”

Polley removed the post and apologised, but as political commentator Gerard Henderson writes:

…that’s the problem with the contemporary intolerant left. It’s not sufficient for the likes of Bennet to apologise.

No, they must be driven from their employment and/or volunteer for re-education. They are in error — and error has no rights.

There is nothing new about ideology-driven intolerance. It’s just that this is becoming increasingly widespread on the left.

For crying out loud, even breakfast cereal Coco Pops is being court-martialled for being racist.

And of course none of this makes the slightest bit of difference to the plight of Indigenous Aussies.

BLM’s façade of a cause is the means to a greater end: the reordering of a political and social settlement accepted by the vast majority of people in Western nations.

In the words of James Allan, Garrick professor of law at the University of Queensland, “We are witnessing the cowardice of liberal democracies’ elites. They need to take on the cancel culture head on. And fight to win.”

But we can’t blame this on our leaders alone.  We must check our own cowardice meter.

Every capitulation to the mob emboldens it…  And “the silent majority” has been capitulating for far, far too long.

We’ve got to get vocal before we have nothing left.