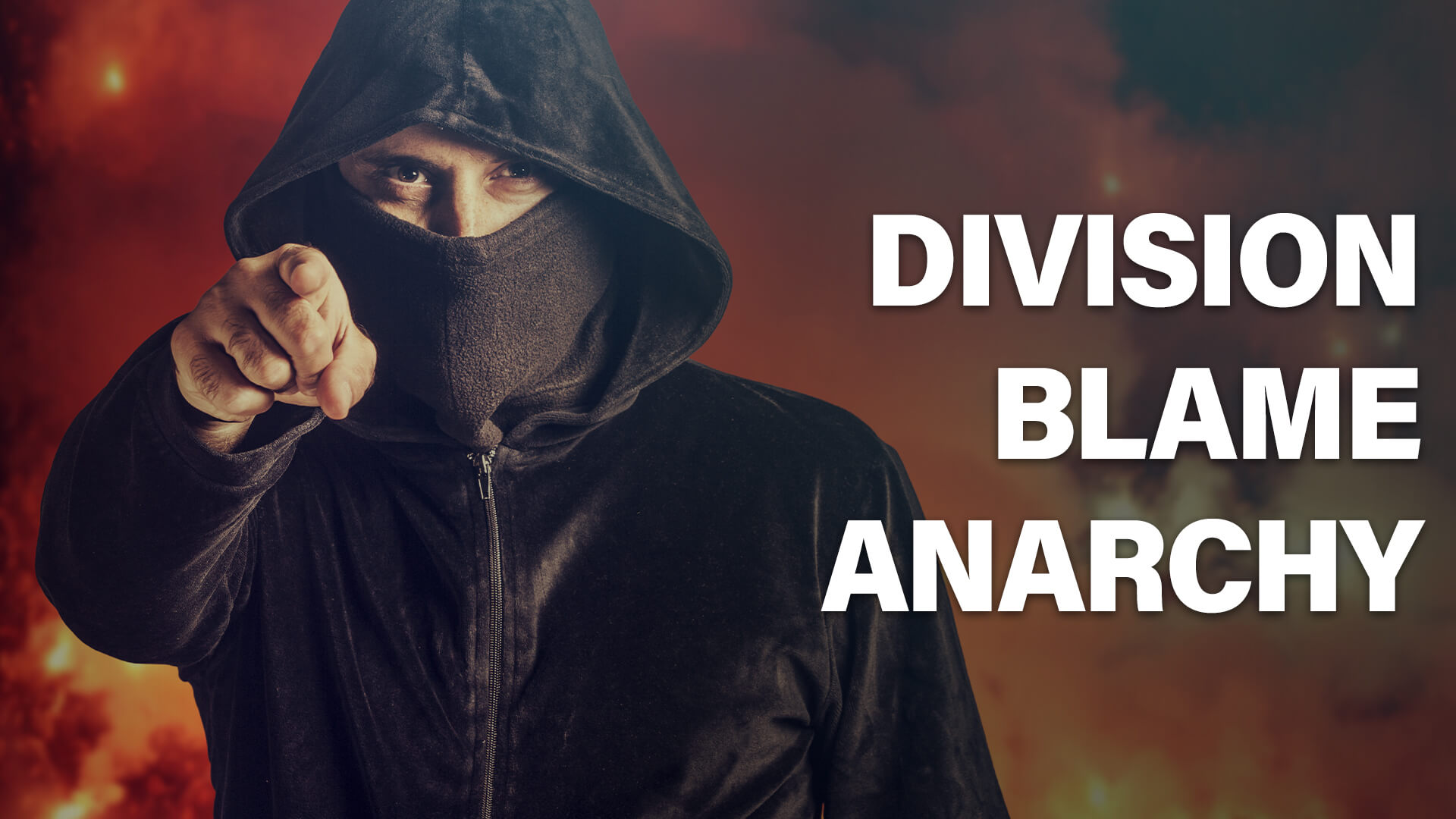 Even as the protests raged over the weekend, Aboriginal leaders Warren Mundine and Jacinta Price were nailing home this simple, tragic fact.

Last weekend’s protests were yet another farcical, virtue-signalling exercise by the left which will achieve nothing (besides serving as the nation’s guinea pig to prove once and for all it is abundantly safe for us to reopen Australia and get back to business).

Who exactly were they marching against?  Who’s said that black lives don’t matter?  Who doesn’t agree that all lives matter?  And what on earth does the death of an American criminal by the name of George Floyd have to do with Australia?

In America, Candace Owens among others has comprehensively told the black community that the problem is within – not without – and implored them to cut out the blame game.

Similarly in Australia, Mundine and Price are hosing down Australia’s lefty virtue-signallers with truth bombs.

“But the biggest issue of all is getting indigenous community into the mainstream economy and getting jobs and education. That will resolve a whole wide range of issues," he said.

Mundine refuses to blame “systemic racism” as the problem, instead pointing to the Left’s throwing welfare (ie. “sit-down” money) at indigenous Aussies since the 1970s.

Over the weekend, ABC’s Insiders’ program focussed on the 432 indigenous deaths in custody since the Black Deaths In Custody Royal Commission in the early 1990s.

The national broadcaster failed to make a single mention of black-on-black violence and killings, preferring to make white Australia responsible.

Jacinta Price, an Alice Springs Town Councillor, pointed out that there was no mention of this reality at the rallies.

“If we really wanted to reduce the numbers [of deaths in custody] and the incarceration rates then you would begin with being honest about the fact almost 70 per cent of Aboriginal people incarcerated are incarcerated for acts of violence against their loved ones.

“For a lot of women it’s because they have had enough of the abuse and violence they have suffered at the hands of their partners and they have retaliated,” she said.

Price also spoke of sexual abuse in Aboriginal communities and asked where the lefties were when in came to supporting those victims.

Predictably, Mundine and Price don’t get a hearing on “our” ABC.

Surely with $1.1 billion in taxpayer funds annually, the ABC could afford to air such facts.

If only the real problems plaguing our indigenous communities were at the focus of the rallies and ABC’s analysis.

But no – it’s so much easier to blame white peoples’ racism and hurl abuse at police than to get Aboriginal kids to school and young people into jobs.

For the left, the point is never the truth and achieving real positive change; the point is division, blame, anarchy.