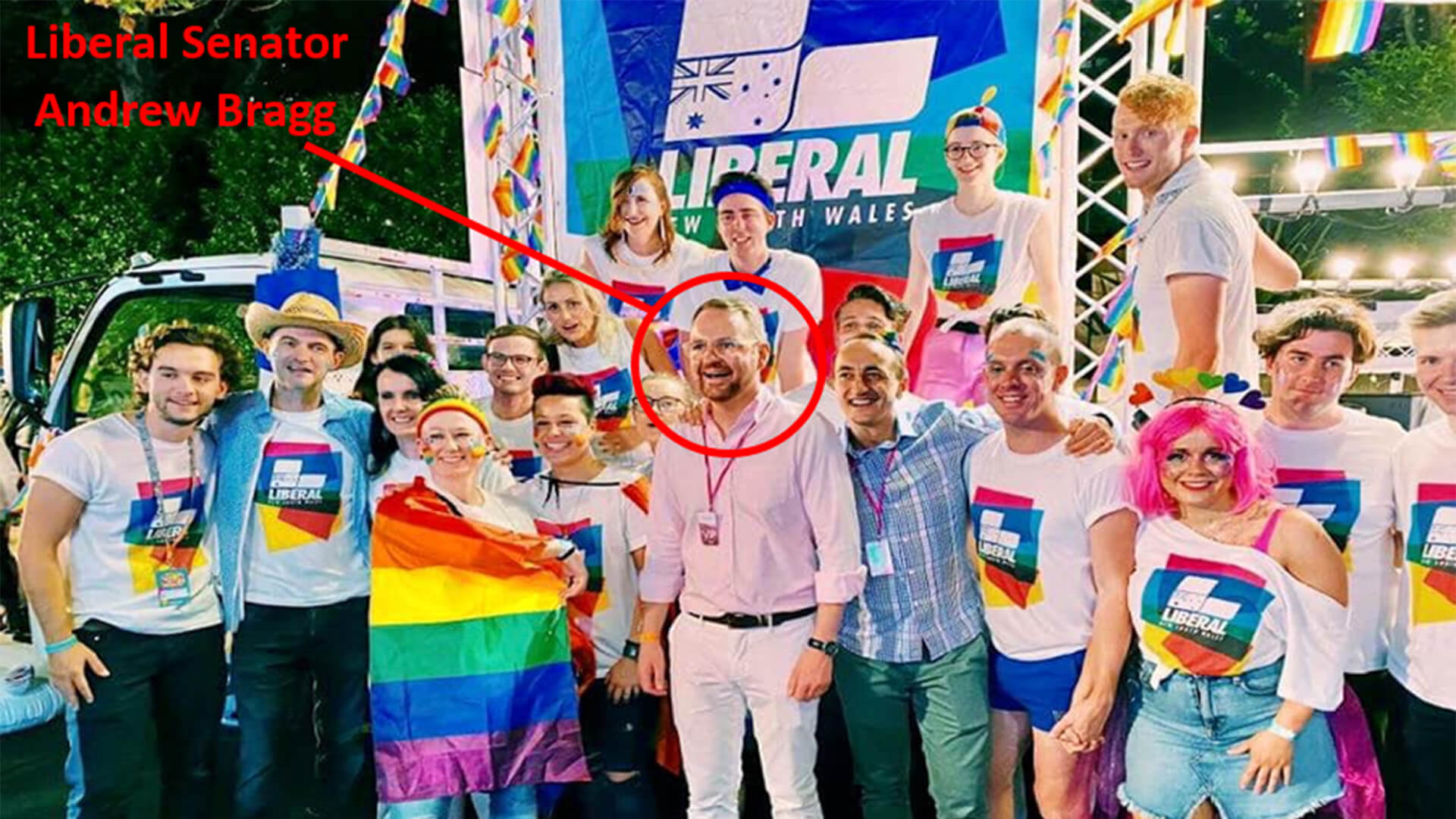 There’s an increasingly powerful mob of “modern Liberals” who talk-the-talk but don’t walk-the-walk.

As reported by The Australian, Bragg’s latest book “Buraadja” – which advocates for a constitutionally enshrined Aboriginal Voice in Parliament – has only sold 872 copies after three months of repeated media appearances and promotions.

While Australians have had their right to work and feed their families stripped off them in the name of “public health”, nobody cares about a feel-good virtue-signal that’ll likely make matters worse for Aboriginal Australians.

Nobody thinks concentrating more political power in Canberra’s halls of parliament is going to solve anything, let alone the complex and diverse struggles of Aboriginal Australians.

Perhaps more importantly, most Aussies can see through one-size-fits-all policy solutions that portray Aboriginal Australians as a monolithic community who all think the same way.

A bit racist isn't it?

This is exactly the point Jacinta Nampijinpa Price made in her latest video with Advance.

As such, it’s no longer “those unique little bits about your personality that make you, you.” “According to CRT: you’re wrong” if you think that.

Your identity is your race, and your identity is what determines your values, political affiliations, culture and every other significant trait you possess – an evil concept Lutheran Pastor Paul Albrecht AM (who was born and spent his entire working life on the Hermannsburg Mission in Central Australia) understood all too well. 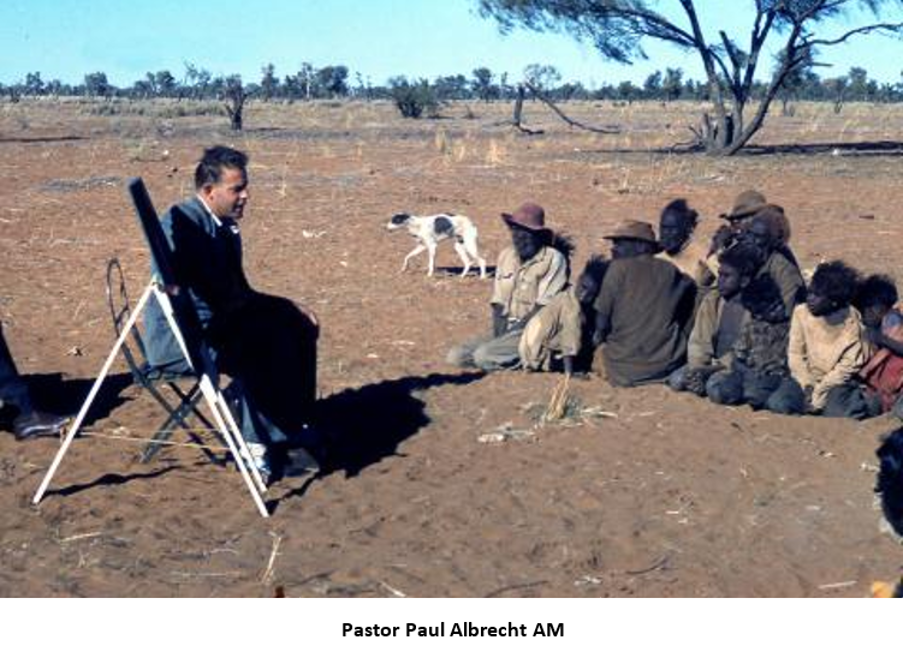 Albrecht, a qualified sociologist and leading expert on the Arrarnta people of Central Australia, found that not all Aboriginal people are the same and the problems that they perceive are not uniform.

Peter O’Brien summarised the conclusions Albrecht’s life led him to a few months ago:

“Aboriginal people occupy a cultural spectrum, which ranges from people living within a traditional lifestyle, right up to modern urban Aborigines, many (if not most) of whom understand less about real Aboriginal culture than he does himself,” he said.

“It is this latter group that is most vocal and influential in promoting the idea of the Voice and it is they who will dominate its workings and deliberations.

“Aboriginal culture, termed ‘law’ by them, is known by the Arrarnta as tjurrunga and covers every aspect of their lives. Tjurrunga is handed down from the spiritual ancestors and is immutable.  It cannot be changed by man and as a result, traditional Aboriginals, despite their reputed spirituality, are never called upon to develop innovative philosophical concepts in order to deal with new things.  If something is not covered by tjurrunga, for example paid work, then there is no rigorous, consistent and enforceable response to managing it.

“The same thing applies to the proposed elected Voice supposedly representing all Aboriginal people. There is no such mechanism in traditional Aboriginal culture and those most in need of help will not understand or buy into its deliberations. They will find themselves marginalized by the articulate, activist, largely urban class. Let me give an example of how this works:

“That initiative was no doubt well-intentioned but Pastor Albrecht points out that its implementation i.e, management of land rights through regional Land Councils, was seriously flawed because Land Councils have no standing in traditional culture.

“They completely bypass the real traditional owners: kinship groups with strong spiritual connection to a well-defined area of land, over which they traditionally exercised total control.

“The same is true of remote townships, inhabited by a number of different kinship groups, the concept of which is totally foreign to traditional land tenure. Pastor Albrecht has found, over many years, that the elders of these small kinship groups have been marginalized and their authority undermined.

“The Voice will not work because it is a one-size-fits-all solution to what are essentially cultural problems affecting a culturally diverse range of people.

“The vocal majority might blackmail and browbeat government into giving them the baubles they want: change the date, change the flag, constitutional recognition etc, etc – but the real disadvantage, the real stain on our nation, will continue until we find a way to do what needs to be done.

“We already know what that is: get the children educated and the adults into proper work. Apparently, we don’t yet know how to do that, but one thing is certain. The answer will not come from the Voice.”

No matter how many books, press releases and Sky News appearances he makes, Senator Andrew Bragg will never be the voice Pastor Albrecht AM was for Aboriginal Australians.