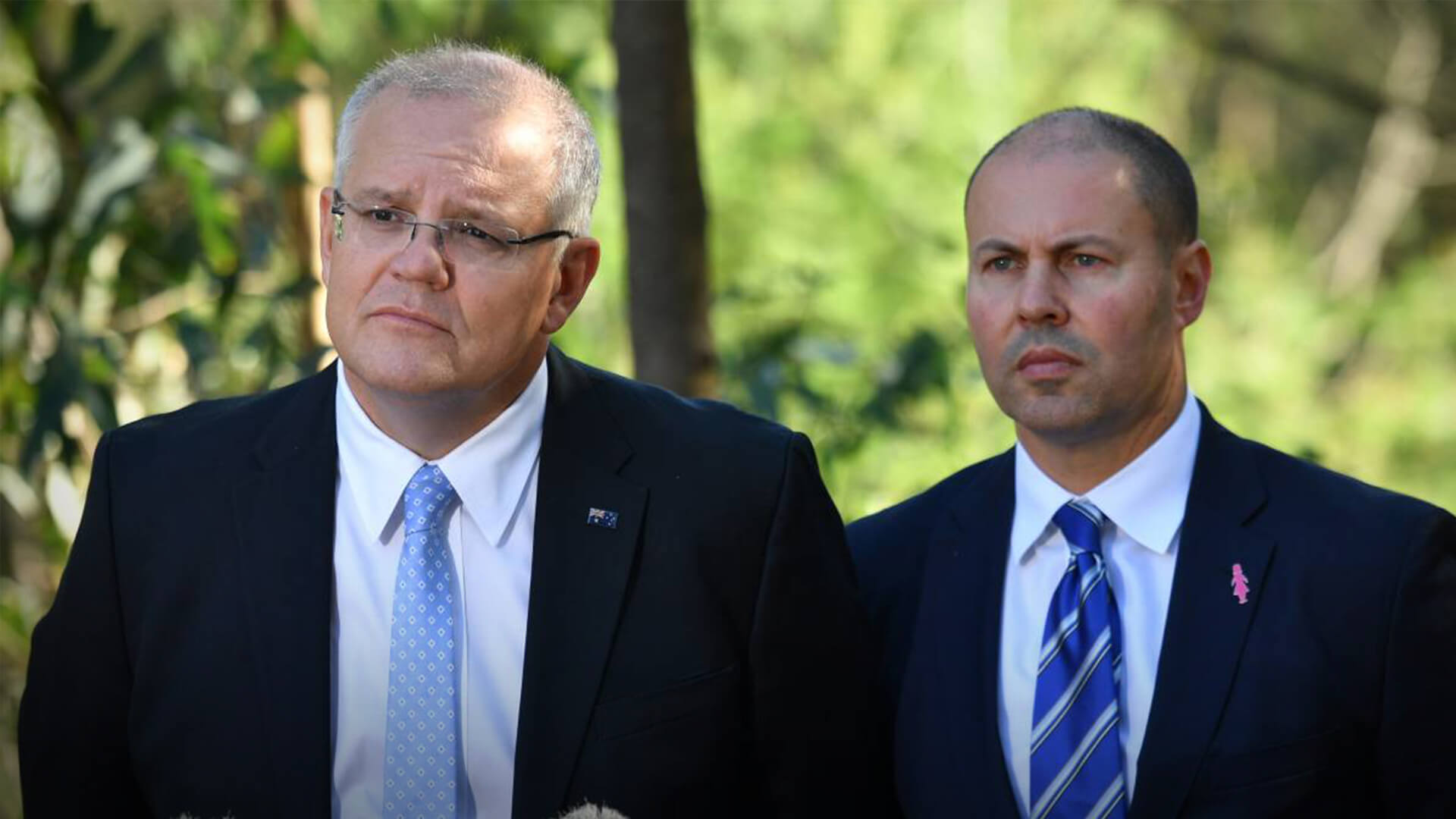 As President of the United States, Andrew Jackson said almost two-hundred years ago, “when you get in debt you become a slave”.

This is the state Australia finds itself in today.

After decades of prudent economic management under Menzies, Fraser and Howard, the Coalition has found itself in a fiscal and monetary position Labor could only dream of.

Australia now owes more than a trillion dollars in debt; the Reserve Bank has created hundreds of billions of dollars out of thin air; and our industrial production continues to decrease as a result of high energy prices, red tape and neglect by our corporate and political leaders.

And unfortunately, it doesn’t stop there.

In the budget set to be released tonight, Treasurer Josh Frydenberg will take a “big-spending, high-debt, large government” approach with “no reach for the mantle of budget responsibility and fiscal prudence”.

This is the last thing Australia needs right now.

While house prices, stocks and cryptocurrencies at all-time highs, the government should not be borrowing even more spending money to prop up the economy.

Instead, attention should be turned to reducing the debt by slashing middle-class welfare, reducing the size of government, and taking advantage of low interest rates to invest in critical and strategic infrastructure.

For example, as enunciated by former leader of the Liberal Democrats, David Leyonhjelm, “millions of people, many of them prosperous and entirely capable of supporting themselves, are receiving a government handout.

“People living in multimillion-dollar homes are receiving pensions funded by people who can never afford a home”, the childcare subsidy “continues all the way up to an income of $353,680…with plans to raise the income limit to $530,000” and “all Australians, regardless of their household income or assets, have access to interest-free loans for higher education”.

With Australia’s energy infrastructure ageing, our manufacturing sector in decline, some of our most strategic assets owned by a regime which has threatened to bomb us with “long range strikes”, and our water storage failing to keep up with population growth, is this really the best the government can come up with?

Even worse is where the budget’s savings are coming from.

According to government, “Chinese demand for Australian iron ore will add up to $20 billion to Tuesday’s federal budget as importers stockpile the critical resource”.

So, why is Chinese demand for iron ore at a record high?

To ensure Australia doesn’t go down the same path as it did in the early 1940s, we need to get serious about our security once and for all.

No longer do we have the luxury in an economy with a trillion dollars of debt to continue financing middle-class welfare and corporate handouts with the cash earned by the export of critical resources to an aggressive militarised regime.

It’s time we got back to the basics and invested in what we really need: