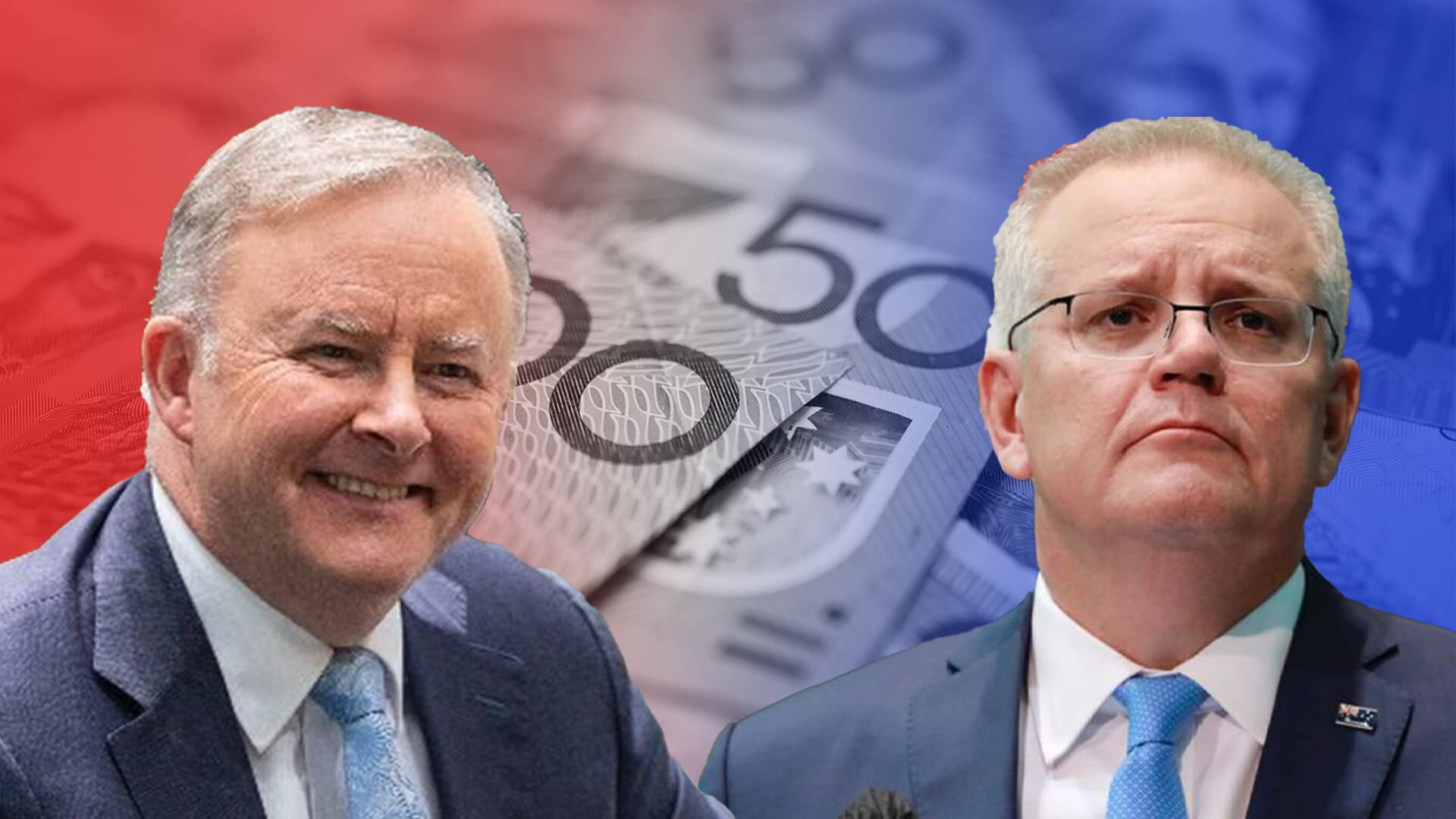 This week’s budget is crafted to make sure our people don’t fall off a post-Wuhan virus economic cliff.

Tax cuts which put Australian’s money back in their pockets will be welcomed along with the big-spending measures to subsidise wages so businesses can employ young people.

It’s all about cushioning the blow after the hard lock-down decimated the economy, made worse by the over-reaction to the second wave that Victoria’s Dictator Dan’s incompetence created.

While the debt at $1.1 trillion is eye-watering and will have to be paid back by our children, these are desperate times and Scott Morrison and his Treasurer Josh Frydenberg have been forced to make hard decisions.

Labor leader Anthony Albanese and the radical left can’t complain about the paring back of virus-crisis measures and blame the new debt on Scott Morrison.

Talk of a “Morrison recession” is juvenile, particularly when Labor want to compound the pain by demonising wealth-creating fossil fuels.

Labor want to keep the free money flowing but never tell us how they would pay for it.

Meanwhile, Morrison and Frydenberg have judged that keeping cash in the economy is the best way to stimulate demand and save jobs as private businesses get back on their feet.

With a cumulative string of four budget deficits in excess of $480 billion from now to 2024, Federal government debt will reach over $1.1 trillion (accounting for well over 50 per cent of GDP).

This debt will not be paid off until 2080 – meaning that an 18-year-old who leaves school this year will be 77-years-old before he or she sees an economy with net-zero debt.

Morrison is right to call Alabanese’s bluff by challenging him to detail what Labor would cut.

And to put these numbers into perspective, in 2018, all of Australia’s exports put together sold for only $470 billion (only about 40% of the total debt burden).

Australia is now living well beyond its means.

This is a real crisis rather than the confected “climate crisis” the left would rather have us focussed on.

The upside of the Chinese Communist Party virus crisis is that the government can brush the fashionable causes of the left to one side as it seeks to chart our way out.

A focus on rebuilding manufacturing, firming up our power grid with gas (coal would have been better and cheaper but that’s an on-going fight) and saying no to “green new deals” is much easier in this environment.

That’s because it has to be if the nation’s prosperity is to be restored.

The redistributive nature of the Budget is unprecedented – a most surprising situation considering it came from a Liberal-National government.

This is at the same time as nearly half of all Australian families receive more in welfare than they pay in tax.

And what many tend to forget is that private sector debt is even higher (at 205% of GDP) while Australia’s household debt to GDP is the second highest in the world.

These realities must focus the minds of the next generation of politicians and give them the resolve to stare down the unrealistic demands of the radical left.