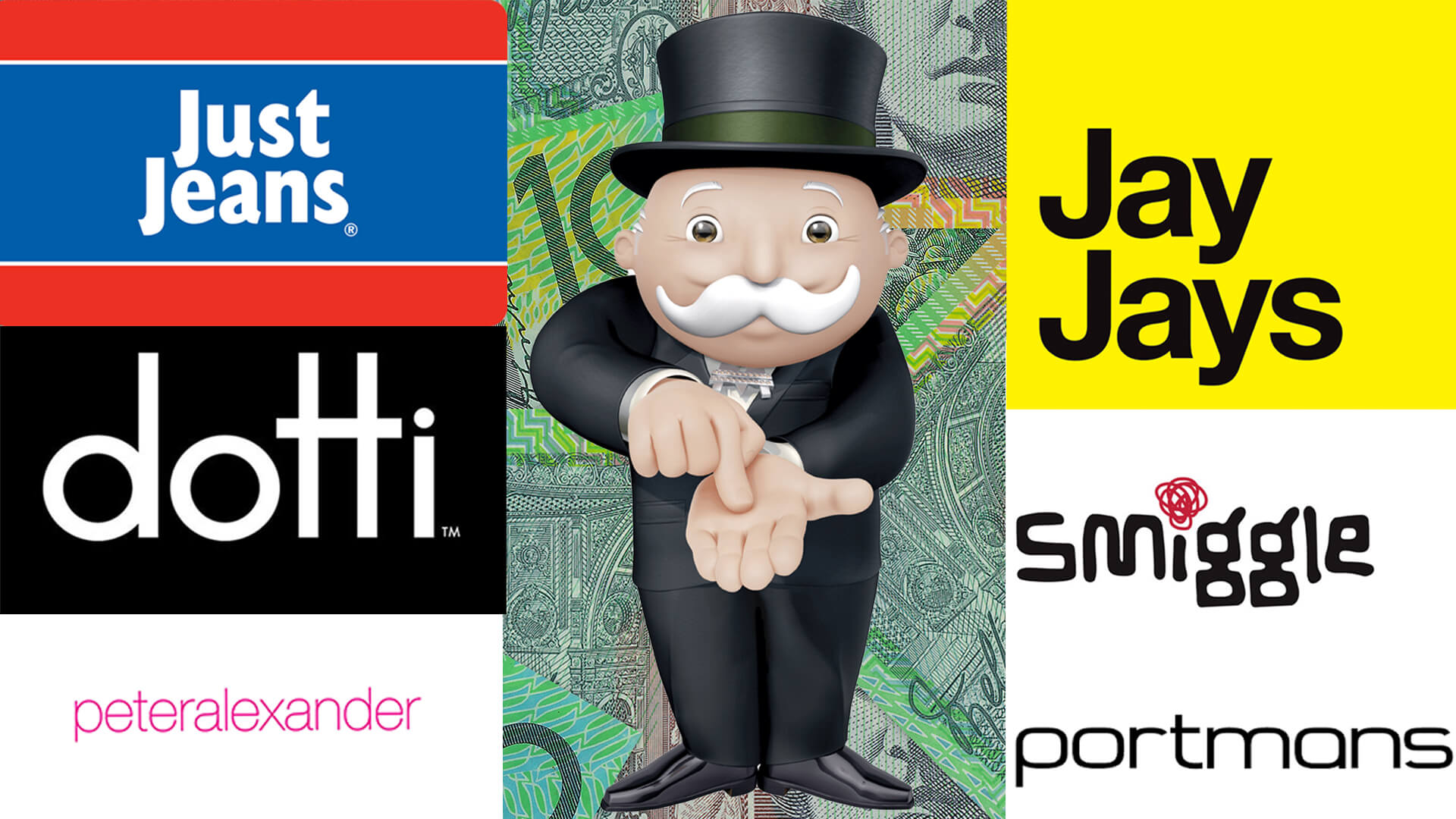 The cognitive dissonance of many in the Liberal party is mindboggling.

Although they so passionately champion “free market economics” and the power of Adam Smith’s “invisible hand”, they couldn’t have contradicted themselves more with JobKeeper.

While the government told us JobKeeper was designed to keep workers in jobs and reduce the chance of a prolonged recession, there were other far less deserving beneficiaries as pointed out by the Australian Financial Review this week.

In an article titled “ASX 300 profits lifted by JobKeeper”, Johnathan Shapiro wrote that “the government’s generous $93 billion JobKeeper program helped boost the underlying profits of about 10 per cent of the sharemarket’s top 300 listed companies.”

“Of the 66 ASX 300 companies that received JobKeeper payments in July-December, 58 reported positive earnings.

“This cohort of companies accounted for $741 million, or 30 per cent of all JobKeeper payments made to the top 300 companies in calendar year 2020.

“Furthermore, out of those 66 companies, 34 reported increases in underlying earnings relative to pre-pandemic levels, which accounted for 20 per cent of all payments made in the second half of the year.”

With young and future Australians now burdened by almost a trillion dollars in debt, any company which made a profit through the pandemic while enjoying the generous benefits of JobKeeper must pay back the taxpayer immediately.

Don’t hold your breath though.

According to an analysis conducted by The New Daily, of 60 publicly listed companies which received JobKeeper (while recording combined profits of $8.6 billion and handing out $3.6 billion in dividends), only $72 million will be paid back.

While the increasingly “woke” Nine Entertainment company is one of the businesses that has committed to paying back some of the JobKeeper payments it received, the devil’s in the detail.

Upon a close inspection of the numbers, the fanfare made by Nine CEO Hugh Marks about his decision to give back $2 million in JobKeeper payments is a distraction.

For in total, Nine received $14.5 million in JobKeeper, at the same time as it made $181.9 million in half-year profit (up 79% on the year prior) and handed out millions in shareholder dividends – meaning Nine and its shareholders still owe the taxpayer more than $12 million.

The same went for property development giant Mirvac which received $22 million in JobKeeper payments despite an annual revenue of around $2 billion and dividends in the hundreds of millions.

Even worse was the retail billionaire Solomon Lew and his Premier Investments empire which owns Smiggle and Just Jeans.

Despite the fact that the business saw its earnings, before interest and tax, increase by around 80% to around $230 million for the 24 weeks ended January 9, 2021, it still received at least $45 million in government handouts.

Solomon Lew even managed to convince his landlords into accepting his “1200 retail stores would not be paying any rent… during COVID-19.”

As a result, shareholders received $57 million in dividends, of which Lew himself received $20 million.

This is a racket, and Australian workers and small businesses must not be left to pick up the bill.

Socialism is socialism whether the money collected by government goes towards the working class, bureaucratic elite or big business; and as indebted as we now are, Australia just can’t afford the “luxuries” of socialism anymore.

We’ve hardly built a dam in mainland Australia over the last twenty years with water storage per person in NSW, Victoria and Queensland due to fall by more than 30 per cent by 2030.

The Dutch and Egyptians make more steel than Australia, even though our iron ore and coking coal is sent to the Chinese steel makers who now produce more than half the world’s supply.

And our manufacturers have endured a 91% increase in energy prices in a mere decade because we haven’t invested properly in energy security.

This is not the time for handouts to large businesses which don’t need our help.

Australia needs to get back to the basics and build dams, blast furnaces and coal-fired power plants.