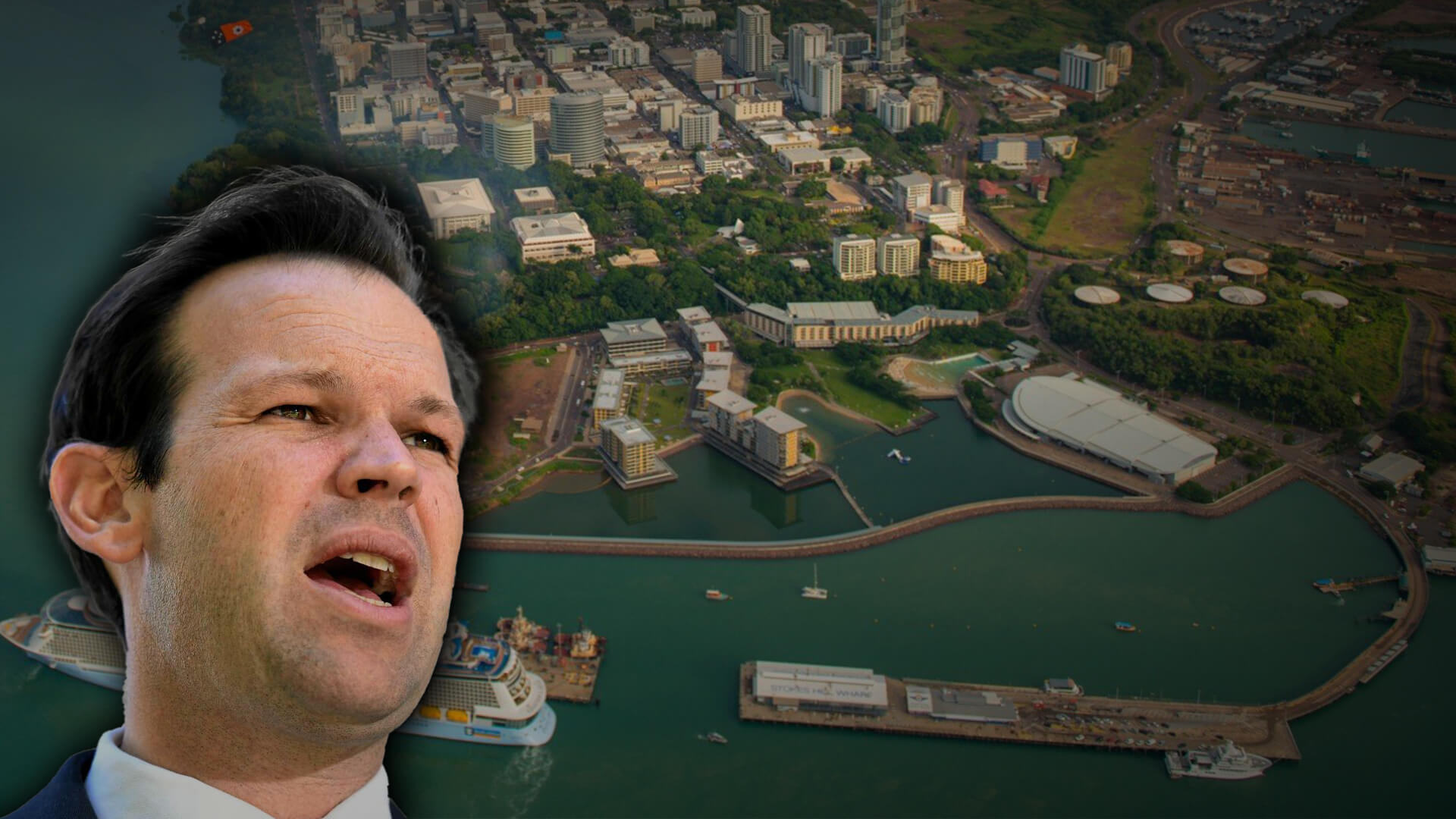 While corporate Australia has spent the last decade turning its back on regional and industrial Australia in the name of reaching net zero emissions and combatting the “climate emergency”, the CCP has been buying up our strategic assets.

In response to this gross betrayal, Senator Matt Canavan has urged our increasingly woke corporate sector to back “Team Australia” and bolster the country’s industrial strength by buying back Chinese-owned infrastructure amid growing tension with Beijing.

In a brilliant speech delivered to the Brisbane Mining Club on Thursday, Senator Canavan turned to Australia’s history in recognition of the age-old adage that “those who don’t learn from history are doomed to repeat it”.

According to the Senator, Australia’s current stock of politicians should learn a thing or two from former Managing Director of BHP, Sir Essington Lewis – an outstanding Australian who was instrumental in this nation’s war effort against the Japanese in the Pacific War.

For example, Senator Canavan pointed to how “in 1934, as Managing Director of BHP, Essington Lewis, travelled to Japan” and declared the “people as fanatics” waiting for “an explosion” of war.

He detailed how upon arrival back in Australia, “Lewis immediately drew up plans for BHP to start stockpiling raw materials and manufacture munitions to improve Australia's defence”.

The Senator also singled out how Lewis worked with Holden and Orica to establish the Commonwealth Aircraft Corporation which designed and manufactured the legendary Wirraway warplane – an aircraft credited as being the foundation of Australian aircraft manufacturing.

So, what is the relevance of all this?

Well in his speech, Senator Canavan laments how corporate Australia no longer has the same patriotism as Sir Essington Lewis and his many employees, with our top boardrooms now more likely to fly rainbow flags than the all-uniting Australian flag.

Corporates are too caught up in “the importance of Environmental, Social and Governance principles” and “climate change plans” to even think about preparing for “the risks and consequences of China triggering a conflict in our region”.

And although all Australian companies have benefitted from generous JobKeeper programs over the past year, they’ve ignored their obligation “to be part of a NationKeeper program that sees them invest in industries that can strengthen Australia's defence capabilities”.

For instance, it’d be brilliant to see an “Australian mining company get back to steel making” according to Senator Canavan. Although “they may not make lots of money, they’d be doing something more vital for our nation than that”.

Others could help finance and build a new fleet of high-energy, low-emissions coal-fired power stations to “at least somewhat match the 97 coal fired power stations China is currently building”. After all, “if Australian companies are happy to make money selling coal to China, why shouldn't some of the profits help build reliable power in Australia too?”

Perhaps even more important is the opportunity for Australia’s superannuation funds to “get together and create a consortium to buy back the Darwin, Newcastle and Melbourne ports from Chinese investors”.

As Senator Matt Canavan said, while “there is a lot of talk about the regulations that should imposed on investments by superannuation, perhaps there is a need to require or provide an incentive for Australian superannuation funds to make investments in the national interest”.

Advance and its supporters agree Senator.

Considering everything future taxpayers sacrificed for the short−medium term benefit of corporate Australia during COVID-19, putting Australia’s national security and prosperity first really shouldn’t be too much to ask for…