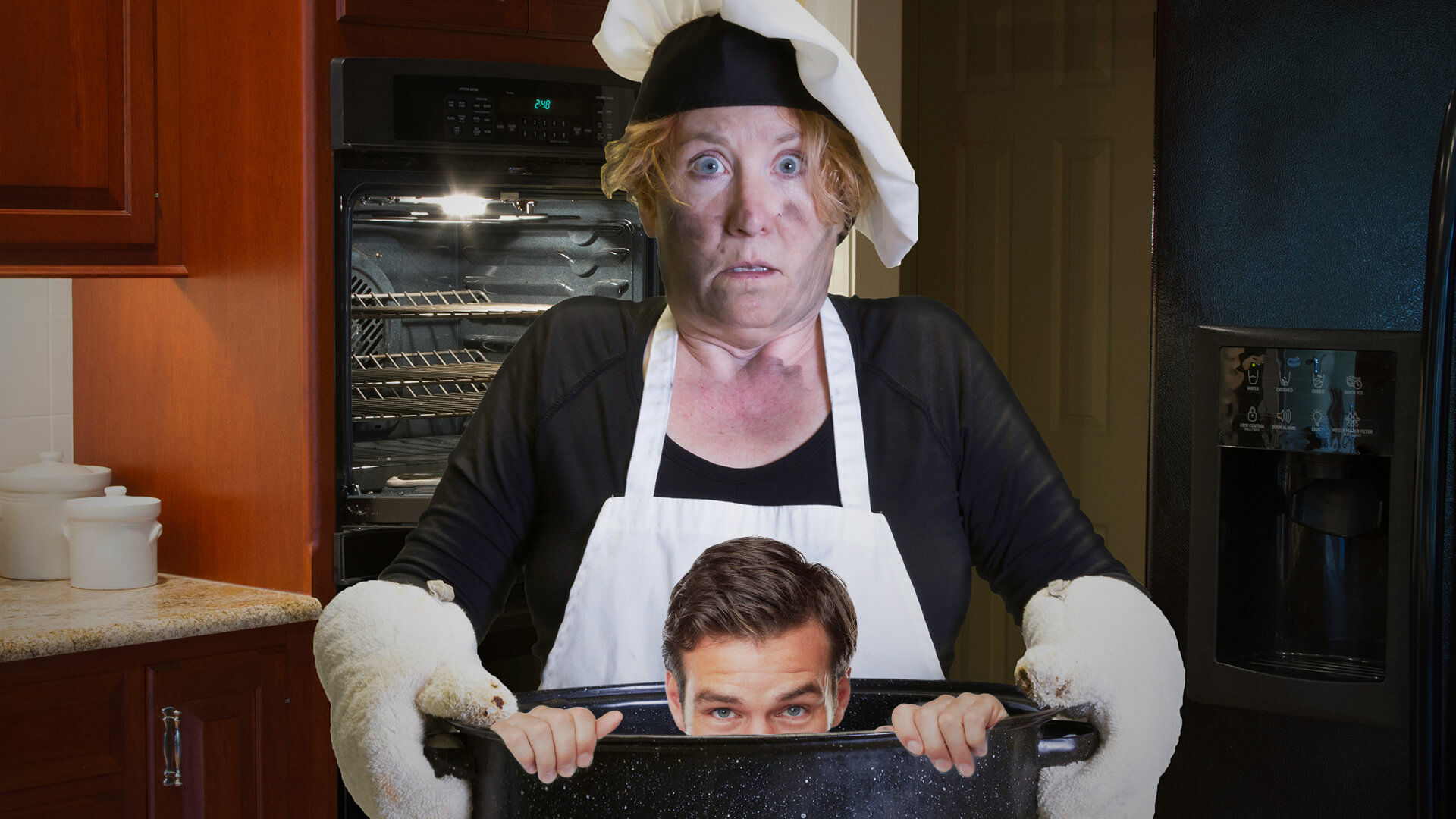 Climate warriors want us to go vegan – with the exception of human meat.

At a summit for food of the [climate-ravaged] future last month, eating human flesh (corpses that is – we’re not savages) was promoted as a legitimate way to combat global warming.

Held as part of GastroNord, GastroSummit featured at the major trade show for the food and beverage industry in Northern Europe.

In a talk entitled “Can you imagine eating human flesh?”, Magnus Soderlund proposed the answer to the imminent climate-change-induced food shortage may lie in humans overcoming the taboo.

Labelling people resistant to the idea “conservative”, the behavioural scientist and marketing strategist discussed how to overcome their disgust…  By persuading them to give it a taste.

C’mon – just a nibble!  It’s for the planet dammit.

In comments reported by the Epoch Times and New York Post, Soderlund indicated that capitalism might be another barrier to his proposed new diet of human flesh.

“Are we humans too selfish to live sustainably?” he asked.

Given the imminent scarcity of food thanks to climate change, Soderlund believes people will be forced to eat things they’d normally find repugnant anyway.

“Is cannibalism the solution to food security in the future?” he asked the audience.

But don’t worry – if you’re too “conservative” to munch on fare from the morgue, that’s okay.  Soderlund says you can eat insects, your pets or worms instead.

Alarmingly, a press release featured on the GastroSummit site titled, “Food of the future: worms, grasshoppers or human flesh?” poses the question, “is it possible to trick consumers into making the right choices?”.