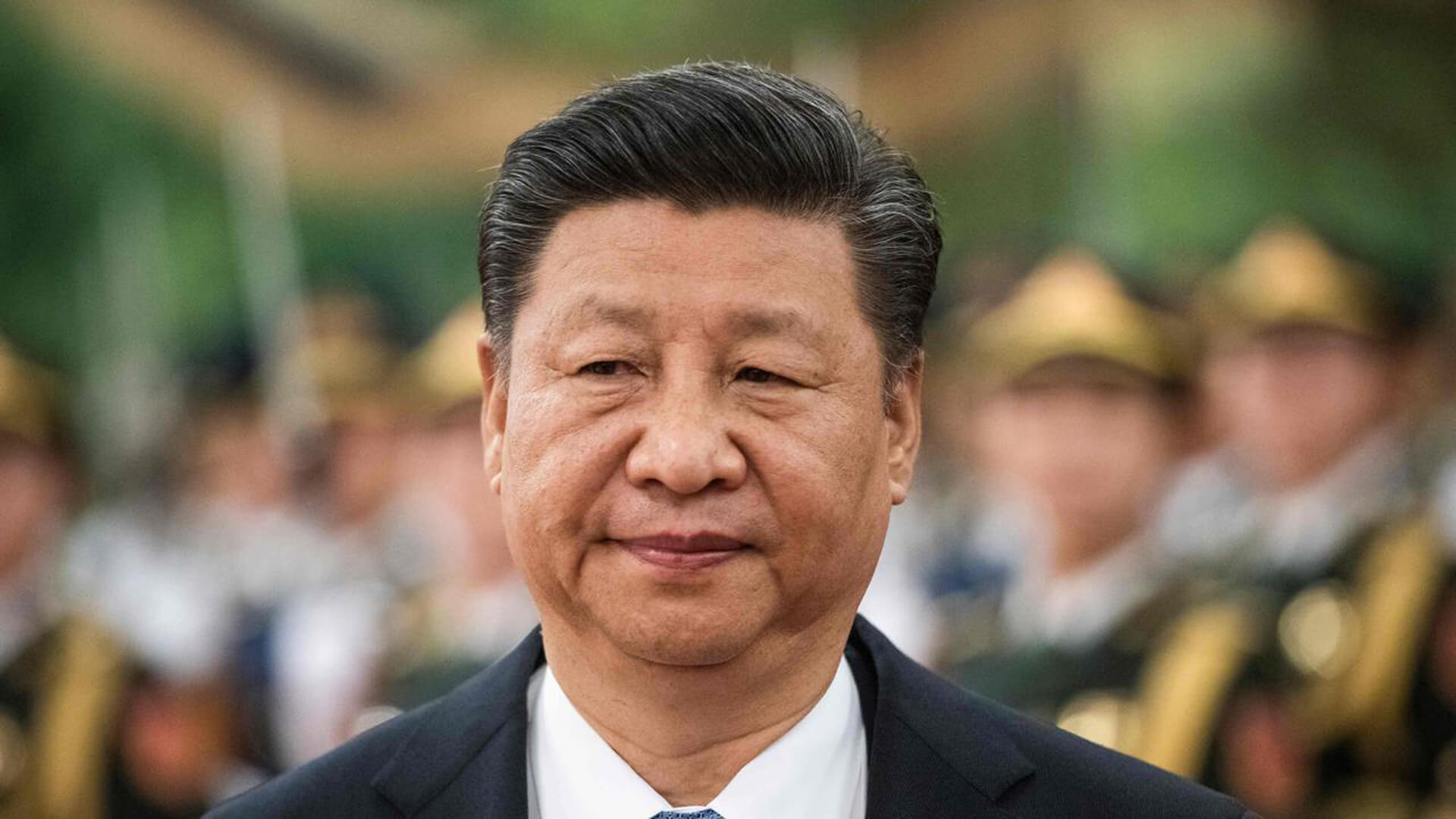 As reported by the Cairns Post, the PNG government has given the green light to a $30m deal for Chinese money to be directed to the creation of a special economic zone at Kikori – a relatively small coastal town in the Gulf of Papua.

PNG’s acting Prime Minister Soroi Eoe announced the deal with a flurry of praise and adoration for the Chinese Communist Party.

“I re-emphasise [the] PNG Government and the people’s sincere gratitude to the Chinese Government and its generous support and assistance it has provided…” he told the Post-Courier.

“I acknowledge and welcome China’s all-encompassing One Belt Road initiative and state PNG’s keen interest to be part of this Chinese economic initiative of co-operation, hence reaffirming PNG’s support towards this maritime Silk Road.”

According to political strategist Jeff Wall, who has worked as adviser to several past PNG prime ministers, the Kikori site has had little going for it economically – mostly mosquitoes and crocodiles, but it reaps great value from its position between Port Moresby and Daru, and in turn, Cape York.

“China is just acquiring assets right along the Papuan coast which is closest to Australia…It’s also where all the offshore gas projects are being planned and will give China a strategic foothold. They will build a wharf and they will control it within a very strategic location in terms of Australia,” Mr Wall said.

The project seems to align with China’s flagged plans to build a $200m fisheries park and factory even closer to Australia on Daru Island, meaning the CCP will have control and influence over three of the closest and most significant points, in terms of security, for Australia’s northeastern territory.

Although Mr Wall said Australia remained by far PNG’s biggest aid contributor, China is using loans to lock away vast swathes of strategic resources through its Belt and Road initiative.

As Bob Katter said in response, “Australia’s Foreign Minister is asleep at the wheel! The Federal Government is comatose in a political hue, worried about elections and politicking, not the defence and security of Australia.”

“They’re all spending their mind and their time on who should be a minister or how they’ll fend off the ALP. Well, their attention should be focused on China’s activities in PNG and the Pacific,” he said.

“To my knowledge, there hasn’t been a single rejection of a Chinese application for the purchase of an Australian asset by an LNP or Labor Government. And what is the Foreign Minister doing with the PNG Government? Clearly there is little communication.

“It is extremely concerning that China would have air coverage over the northern part of Australia. Lieutenant General, Iven Mackay advised the Australian Government in World War 2, that if the Japanese had air cover over the top of northern Australia there would be no way to stop the invasion of Australia.

“Capturing Port Moresby gives you air cover over the northern part of Australia and you can’t defend it from invasion. Well, Daru Island and Kikori are even closer than Port Moresby to the Australian mainland.”