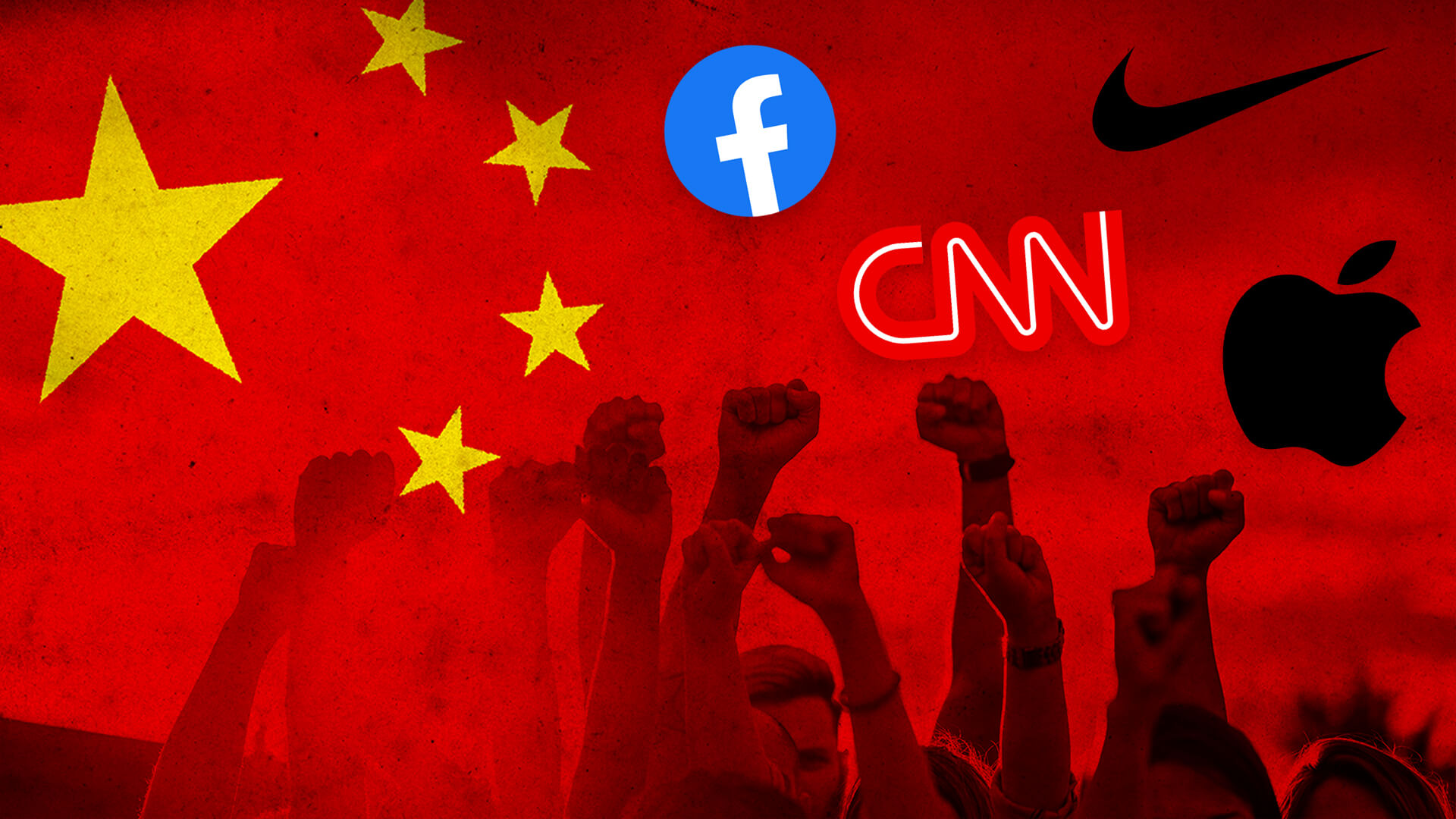 It seems people are finally starting to put the pieces together.

Adopting the lexicon of the West’s woke activists this week, the CCP-controlled Global Times newspaper declared “brutality against indigenous people is embedded in the genes of Anglo-Saxons”.

The article claimed the United States has failed to “recognise its past crimes” against its indigenous people “and the damage caused to them – from land and culture to dignity”.

“The US and Canada manipulate the human rights card on one hand and turn a blind eye to the human rights stain on their own soil on the other, which is a manifestation of Western-style hypocrisy and double standards,” it trumpeted.

There was even a recommendation to assemble “a team led by the United Nations, such as the International Court of Justice to conduct an independent investigation into the status of indigenous people and the past atrocities against them”.

Are these people serious?

The CCP has no right to co-opt the United Nations into undermining the West after it initiated a full-blown trade war with Australia for daring to request an independent investigation into the origins of COVID-19.

More importantly though, the CCP’s faux concern for human rights is nothing more than shallow political opportunism.

As American biotech entrepreneur Vivek Ramaswamy so lucidly explains, the CCP is diligently playing its vital role as part of the “unholy” anti-Western alliance between Wall Street, Big Tech, the United Nations and China.

Here’s what Ramaswamy means by the “unholy alliance” and how it came to be:

The CCP came to a similar, but different conclusion.

As Ramaswamy concludes, “the CCP has successfully weaponised not just the COVID-19 pandemic but the woke pandemic by using the threat of racism against the United States to evade accountability for its own actions”.

“The worst party of all is that American corporations are helping them at every step of the way,” he said.

If Western leaders including our own Prime Minister don’t do something about this “unholy alliance” soon, they’ll let the “corporations win, woke activists win, the communist party win” all while the real losers are the people of Western democracies like ours.