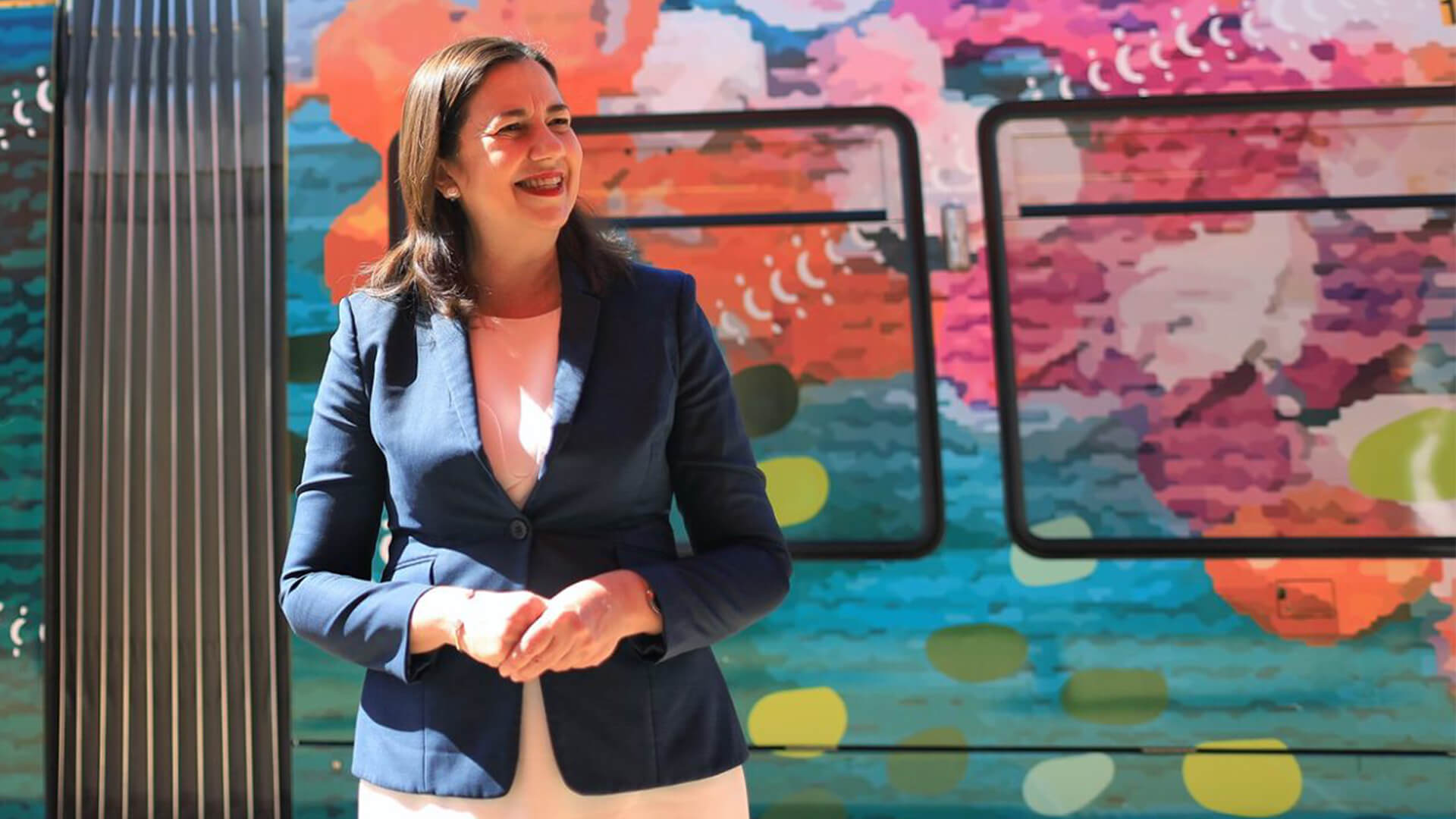 Queensland’s CFMEU mining division has given the Palaszczuk Labor government an ultimatum: ‘You want our support? Approve the New Acland coalmine expansion already.’

As the state’s October election nears, they mean business.

“New Acland is the driver, there is a lot of anger about it and questions about where Labor really stands on mining,’’ union state president Stephen Smyth said.

In fact the CFMEU is so sick and tired of Labor’s lack of support for the mining industry, they’re not stopping at withdrawing their support – they’re considering running a negative campaign against Labor.

“We don’t intend to give any money to Labor and we are still discussing whether we will be running a negative campaign against certain Labor candidates with leaflet drops and corflutes,” said Smyth.

Makes sense – the state opposition has promised to approve the mine if it wins the election.

It should be a no-brainer.  The $900m expansion of the mine on the Darling Downs would be a massive boon for Queensland.

At a time when the state is in desperate need of job-creating projects, it ought to be a crime for the Palaszczuk government to oppose New Acland.

Due to the Palaszczuk Government’s indecision on final approvals for the project, mine operator New Hope has been forced to make 14 per cent of its corporate workforce redundant.

After 13 years of trying to get the redevelopment approved, New Hope Group had to start laying off hundreds of workers last year, warning it would have to close the operation as it neared the end of its resource.

It’s Adani all over again.  Instead of being about what’s best for Queenslanders, the left have made the New Acland expansion about debates over coal, climate and the environment.

Labor’s internal environmental lobby, the Labor Environment Action Network (LEAN), has released a formal position to party members that the expansion “should not be approved at this time”.

The mine’s opponents have sought to bog it down in endless litigation with four court hearings in 13 years.

The Palaszczuk government says it’s waiting until the outcome of a high court appeal by farming and environmental groups before making the final approvals.

But Smyth, the mining industry and thousands of Queenslanders are calling bull on this ‘excuse’:

The premier and her ministers sound like a broken record when they claim they have a commitment to wait for court action to conclude.

But we know both the Palaszczuk and Bligh governments found a way around the courts when they approved the Adani and Xstrata projects respectively. Both of these projects were subject to court action when they were approved.

The Queensland government has the power to approve the project and, for the good of the state, it must do so….

To quote New Hope chief executive Shane Stephan, “I find it inconceivable that with the current economic position of this state, this government is happy to see more jobs lose when we could be creating jobs for Queensland.”

It’s clear that Palaszczak is unmoved by the great good New Acland would do for thousands of Queenslanders.

The question is, now that the unions have provided her with a self-serving reason to approve the mine, will she find a way?