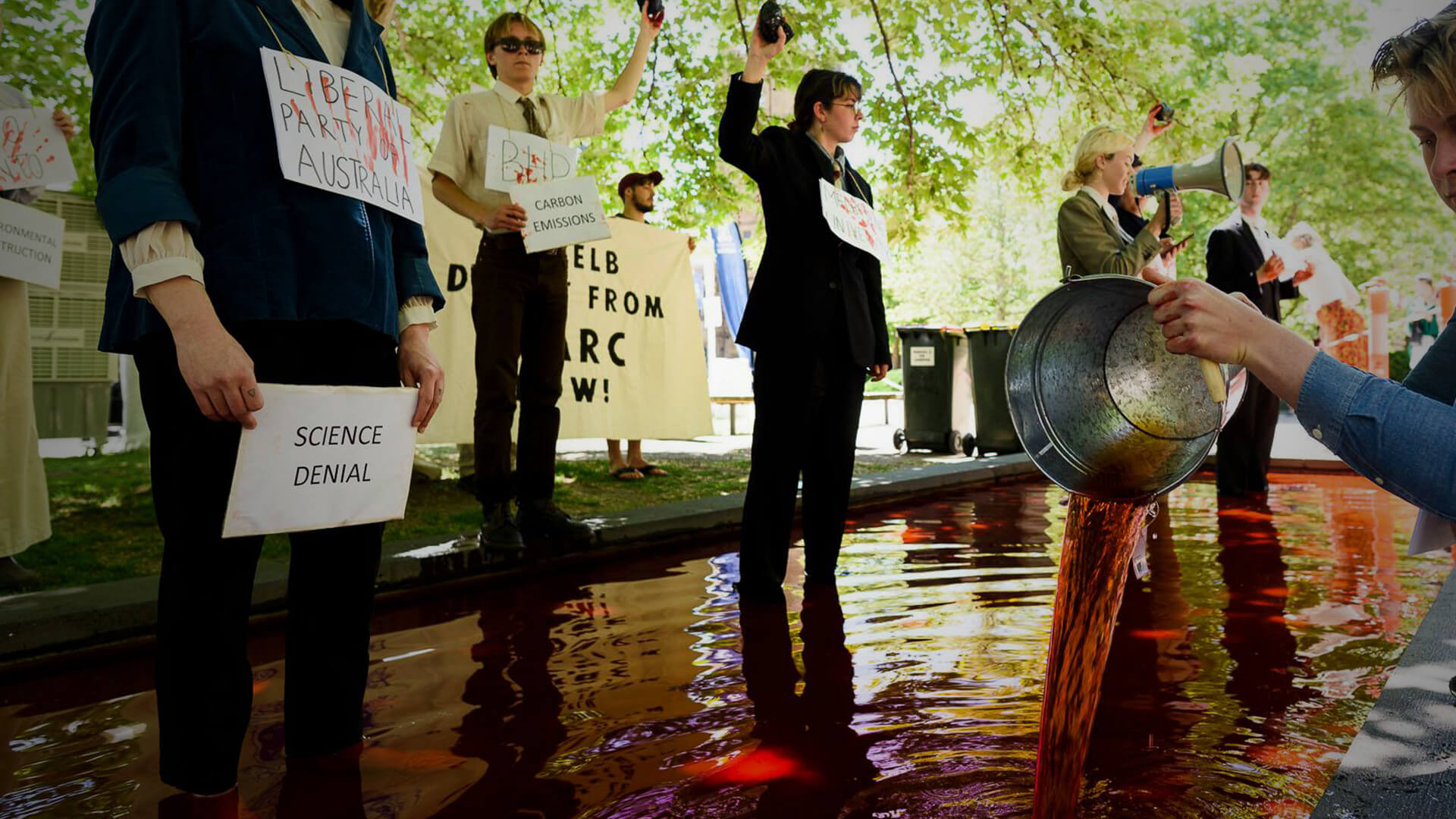 Like a breath of fresh air, in-coming Chancellor of Sydney’s Macquarie University Martin Parkinson has laid the smack down on politically correct elites.

Gotta love a man who calls a spoon a spoon.

But, says the former head of the Department of Prime Minister and Cabinet, said problem is a symptom – not the cause – of the stifling of debate in modern Australia.

“If you look at the deterioration in the nature of political discourse, then look at what’s going on in the broader community and then the universities …. unis are not the root cause.”

Parkinson puts it bluntly: “we are losing the capacity of civilised discourse and debate.”

Not something we hear every day from a public figure.

Referring to the climate change debate (that is, lack thereof) as an obvious example of the trampling of free speech and stifling of debate in Australia, Parkinson said “but you see it in all sorts of areas”.

“It’s a big risk for us as a community.

“We have seen the extent that political views are fragmented overseas…  They are using megaphones to shout over the top of each other.

“As (a) general point, I am of the view we should not be trying to curtail freedom of speech.”

Dr Parkinson said it was a view he had long championed in the public service, where he had also served as Treasury secretary: “It is how you pursue solutions to policy problems.”

“You get into a bad place very quickly if you pre-emptively rule out certain perspectives.

“It gets overheated … in universities. But we can’t be critical of universities if we can’t call it out in society more generally.”

Imagine an outbreak of open debate on climate change policy.

Voters might actually become aware of just how much of their money has been wasted on futile climate gestures.

An open debate on the faux climate emergency might see subsidies for renewables scrapped and the building of affordable and reliable coal-fired power stations reinstated.

In the meantime, it’s a relief to know folk like Martin Parkinson are at the helm of a uni like Macquarie, leading the way in championing freedom of debate in our nation.