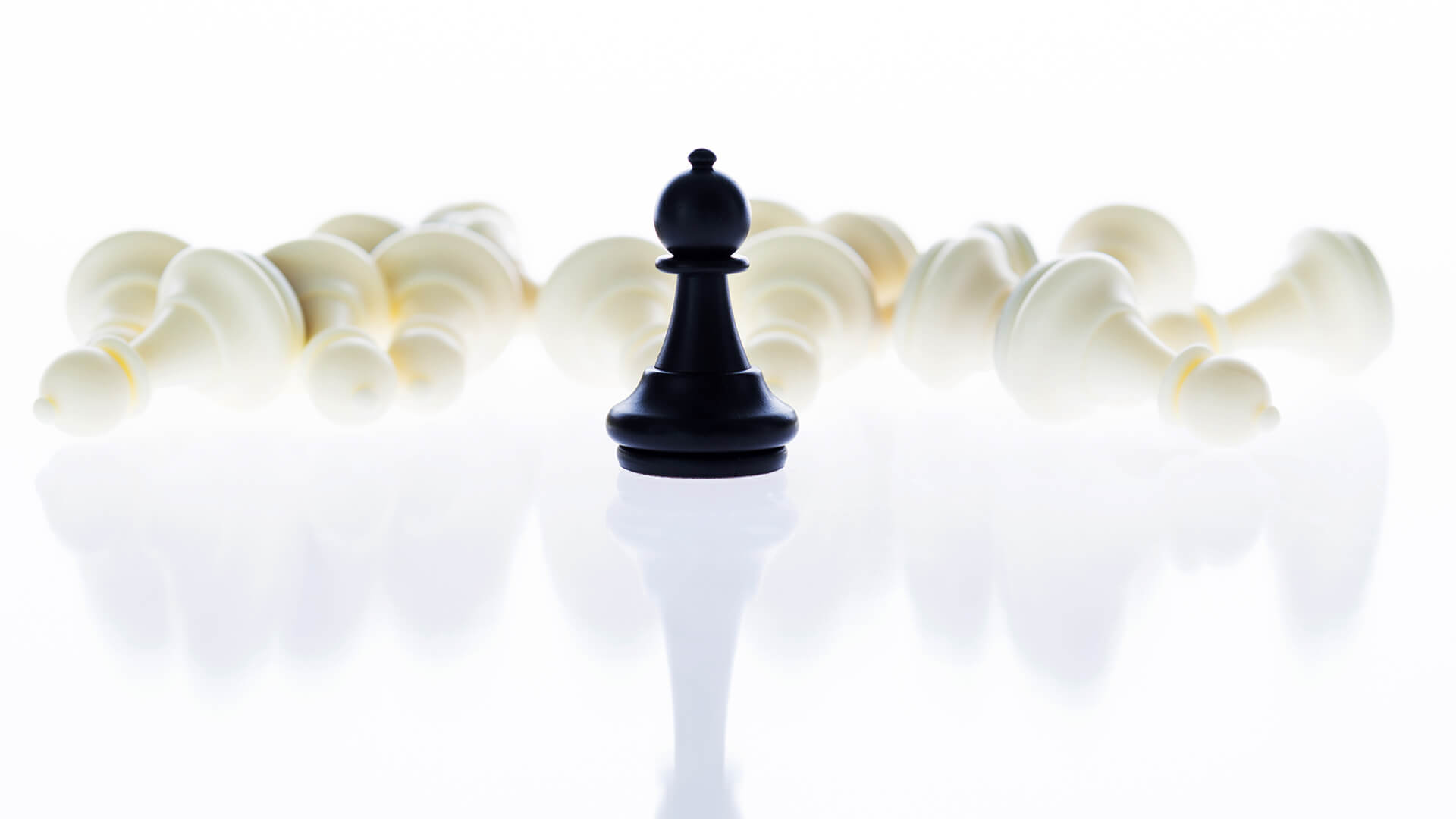 “Our” $1 billion a year ABC will leave no stone unturned in its righteous quest to purge…. “white privilege”.

We wish this was satire – some sort of sick joke - but sadly it’s not.

Our PC overlords at the taxpayer-funded $1 billion behemoth planned a radio segment this week where they discussed whether or not the boardgame chess is, wait for it, racist.

It seems wherever the colour white exists, so too does “systemic racism”.

The problem with chess, apparently, is that white goes first.

Undeterred by the backlash from famous chess players and the common sense public about discussing such nonsense, ABC radio host James Valentine doubled down and went on to target the popular confectionary Minties.

Again, the problem is Minties are white.

This is where the Left is tying itself in confusing knots.

Earlier this week the new cancel culture, fuelled by the Marxist Black Lives Matter movement, targeted the lollies Chicos and Redskins with Nestle capitulating to erase the iconic brands.

So here’s how it goes in the warped world of the woke.

Minties must be cancelled because they denote white supremacy. Chicos and Redskins have to go because they are demeaning to black people and native American Indians.

If there was any logic to this you’d think Mintees would at least survive so black and red skinned people could get back at their white oppressors by grinding Minties between their teeth.

Former Australian Chess Federation representative John Adams was phoned by James Valentine’s producer and asked if he would come on air to discuss racism in chess.

“They called me up and asked whether I was the John Adams involved in chess. Then they said with everything going on, they wanted to have a conversation about white going first - and the racial context of whether white should go first,” he said.

Adams declined to go on the show but he did take to Twitter afterwards to blast the ABC.

I just received a phone call from an ABC Sydney based producer seeking a comment about the game of chess!

The ABC have taken the view that chess is RACIST given that white always go first!

They are seeking comment from a chess official as to whether

“The response to the tweet showed that common sense is prevailing,” Adams told the Daily Telegraph.

“People want the national broadcaster to focus on bigger issues. People are struggling with the economy, with their health, with the lockdown. They don’t want their money wasted on bullshit.”

We couldn’t agree more. What will it take for the ABC to learn?