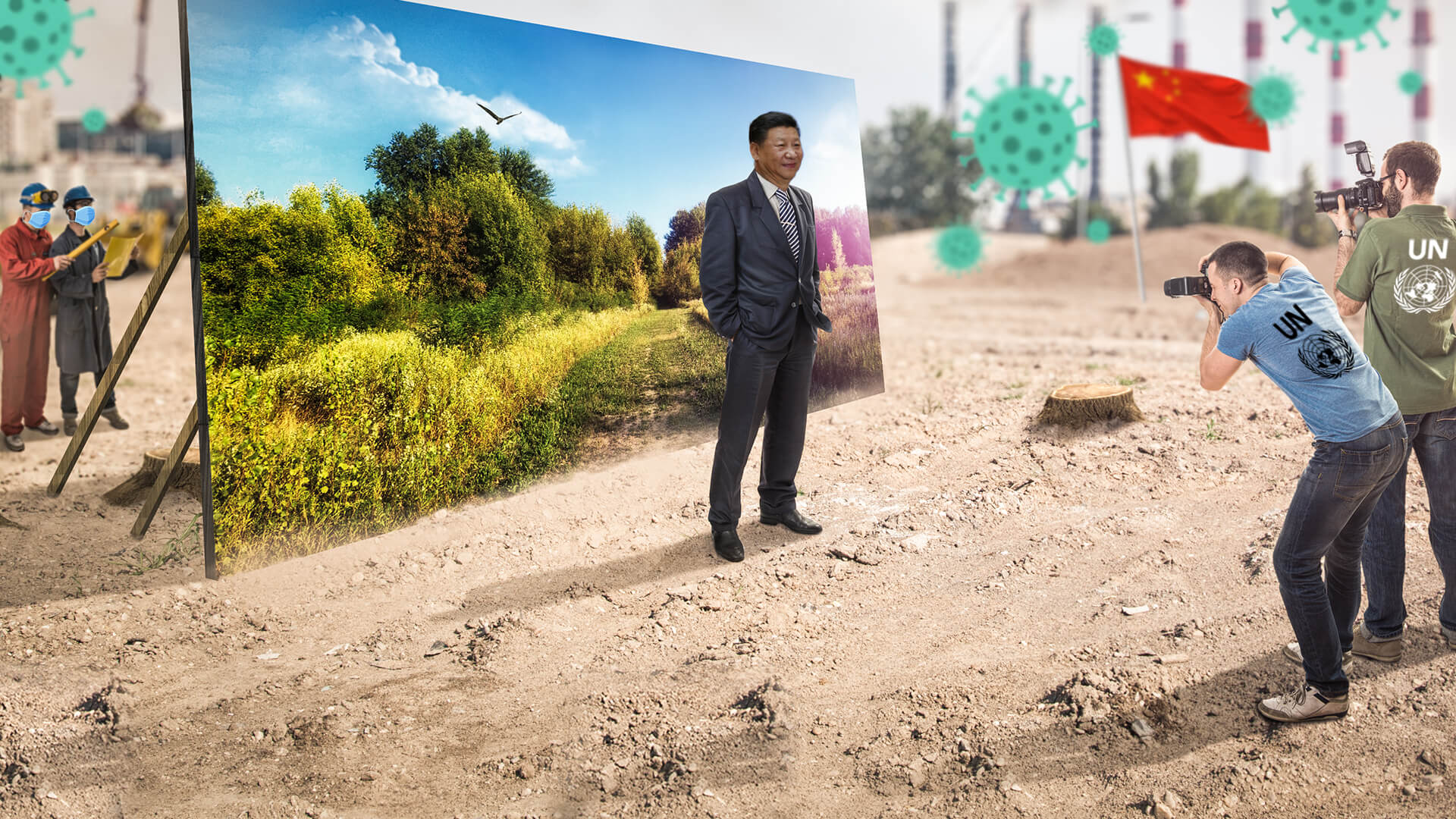 Dracula is in charge of the blood bank...  Only in this story, the blood is very real.

Despite China’s record of organ-harvesting, extrajudicial executions, locking up millions of Muslims in “re-education” camps, “disappearing” Wuhan-virus whistle-blowing doctors and generally being the totalitarian commie country they are, the Red State has been rewarded with a plum seat on the UN’s Human Rights Council’s Consultative Group.

To be clear, the function of this ‘consultative group’ is to make sure countries don’t do mean stuff to people.

China’s Jiang Duan, minister at the Chinese Mission in Geneva, is now the Asia Pacific’s representative on the peak UN human rights watchdog.

To be extra clear, this means an avowed communist is representing us, Australia.

And to make matters even worse, our taxes fund this lunacy to the tune of $61 million USD every year.

In fact we handed over our latest instalment of cash in January before getting absolutely smashed by Wuhan virus.

For crying out loud, someone in Canberra stop this.

US President Donald Trump is threatening to pull funding from the UN’s World Health Organisation (WHO).  Why can’t more leaders be like the Donald?

It’s not like the UN’s moral bankruptcy is a secret: Gadhafi’s Libya and socialist Venezuela have also held seats on UN “human rights” bodies.

So why the heck are we still giving them our cash?

Wuhan virus has revealed the WHO is a wholly-owned subsidiary of the Chinese Communist Party (CCP).

The WHO told us human-to-human transmission of the virus was impossible.

The WHO told us not to close our borders.

The WHO lectured us on how to speak about the virus in the most politically correct way so as not to “assign blame” and be “racist”.

There’s no doubt about who’s pulling the WHO’s strings – and the UN Human Rights Council’s now that Jiang Duan has a seat at the table with his direct line to Beijing.

And it’s not like the UN could possibly be unaware of China’s attempts to subvert moves to crackdown on its abuses.

Human Rights Watch (HRW) recently released its annual report at the UN in New York.  It detailed China’s attempts to undermine the world’s efforts to clean up tin-pot serial human rights abusers like the CCP.

HRW’s Kenneth Roth was barred from entering the once-free British colony the British naively thought would stay free when they left:  Hong Kong.

The powers that be couldn’t allow him to release his study there.

“Beijing has long suppressed domestic critics. Now the Chinese government is trying to extend that censorship to the rest of the world,” Mr Roth said in the 652-page report released at the UN before Duan’s appointment.

“If not challenged, Beijing's actions portend a dystopian future in which no one is beyond the reach of Chinese censors, and an international human rights system so weakened that it no longer serves as a check on government repression.”

No wonder the CCP want a seat at the UN human rights table.

Australia are mugs for letting Jiang Duan be our voice for human rights at the UN.  We are even stupider for paying the UN to perpetuate this stupidity.