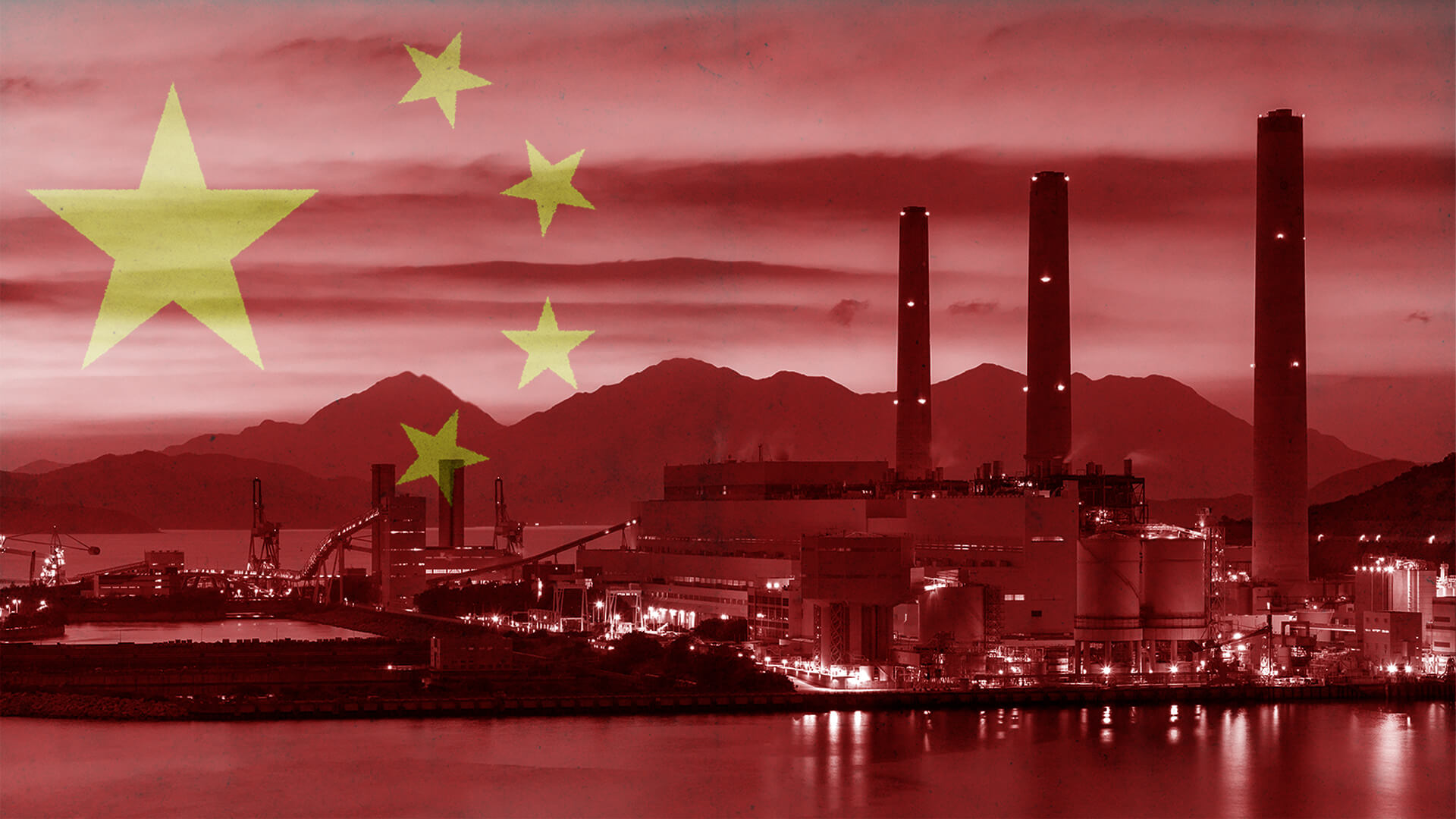 By giving the CCP special treatment, the Paris Climate Accord is increasing global carbon emissions.

As reported in The Times, 2020 saw the increase in Chinese coal-fired plants offset all coal plant closures throughout the rest of the world.

Last year, coal plants with a collective capacity of 37.75 gigawatts were retired globally, with Western nations bearing the brunt of the decrease in cheap, stable, baseload power.

At the same time, China has been setting its industries up for future dominance, by opening 38.4 gigawatts of new coal-fired capacity, equivalent to over 75 per cent of total new global capacity.

Where are the Greens?

If Adam Bandt and his mate Zali Steggall really cared about carbon emissions, their key policy for the next election would be to boycott the CCP until it transitions to “green energy”.

If “renewables plus storage are cheaper than coal” as asserted by Malcolm Turnbull, why is the CCP neglecting “green energy” by building coal-fired power plants at a rate we’ve never seen before?

And if the United Nations is so concerned about climate change, why have they allowed the CCP to increase its carbon emissions until 2030, even though it already produces 30% of the world’s CO2?

None of this is making sense.

Just as how Prince William’s declaration that “the most vulnerable and those who have done the least to cause climate change, will continue to be impacted the most” seems far-fetched, considering Africa is set to double its use of fossil fuel energy by 2030.

So why is the CCP depriving itself of “cheap, abundant green energy” and why is “vulnerable” Africa still on the fossil fuels bandwagon?

The answer is simple: China and Africa don’t want to become Germany.

Last week, a study by the German Federal Audit Office revealed that in its efforts to reach net zero emissions, the federal government does not have "the emerging, real dangers to security of supply in view”.

"The Federal Audit Office sees the danger that the energy transition will endanger Germany as a business location and overwhelm the financial strength of electricity-consuming companies and private households… jeopardising social acceptance of the transition."

“An additional 525 billion euros will have to be raised for the power supply including the network expansion in the years 2020 to 2025”, even though “electricity prices for private households are already 43 per cent above the European average.”

“The auditors accuse the federal government of not having properly considered the consequences of the coal phase-out” with “eleven coal-fired power plants shut down at the beginning of this year”.

“The Federal Ministry of Economics last had an expert report on security of supply submitted before the decision to phase out coal” which concluded “the coal phase-out was found to be harmless.”

And the Federal Network Agency has “already planned that industrial companies will voluntarily shut down their production temporarily in return for compensation” during “a power shortage”.

This is exactly what Australia is about to experience if we don’t get our act together.

In 2017, it was decided the Hazelwood coal-fired power plant would close, foreshadowing AGL’s recent decision to close NSW’s Liddell power station by 2022-23.

Now, Macquarie is saying AGL may even look to divest from Victoria’s Loy Yang A coal plant to reduce its carbon footprint.

As a result, Australia faces a fundamental national security risk, with our manufacturers facing a 91 per cent increase in their power bills.

Overall, our manufacturing sector will produce less this decade than the last.

And struggling families have seen their total debt to private electricity retailers grow by 32 per cent even though AGL’s profit was $1.1 billion.

ScoMo needs to do something about this before we turn into Germany.

Afterall, the millions of disaffected voters out there who backed him never voted for any of this.