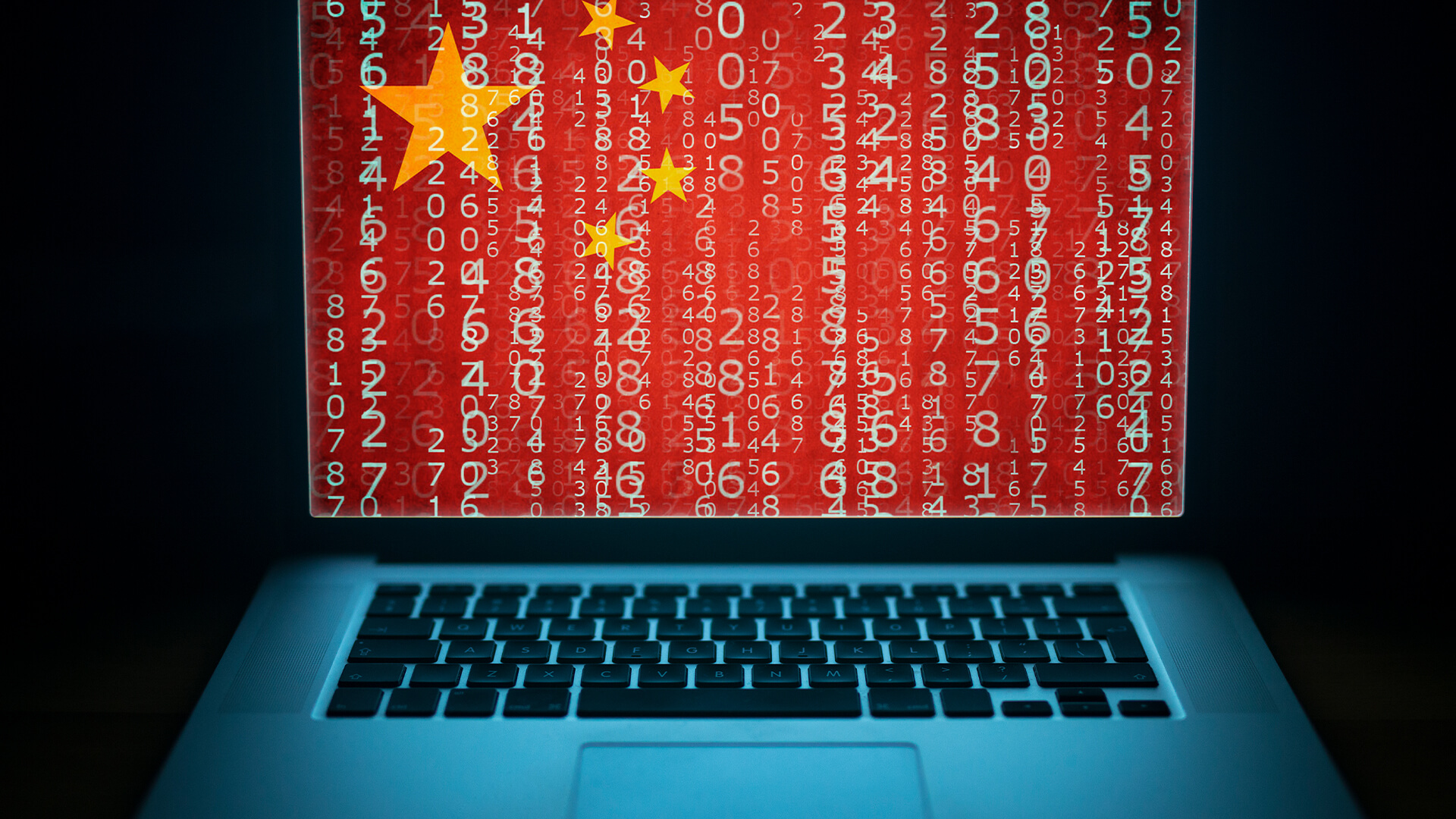 Every week is a good week to stand up to the Chinese Communist Party [CCP] bullies, but Foreign Minister Marise Payne couldn’t have known on Tuesday just how perfectly timed her words would be.

The CCP has been telling their people that Chinese people face severe racism in Australia and should not come here.

So this week, in a speech at the Australian National University, Foreign Minister Marise Payne told listeners that such claims were unfounded.

“The disinformation we have seen contributes to a climate of fear and division when what we need is co-operation and understanding.

“It is troubling that some countries are using the pandemic to undermine liberal democracy and promote their own, more authoritarian models,” Senator Payne said, not naming China.

She declared Australia would stand against the use of disinformation “to foment violence and divide communities”, countering it with “facts and transparency”.

“In recent days, some Australian media and politicians made baseless accusations of China for spreading disinformation, which is completely rubbish,” it said.

“It is obvious to see who is engaged in stigmatisation, politicisation, sowing division, and undermining international co-operation.”

It would actually be somewhat hilarious were we not talking about a communist world superpower flying into a rage at our foreign minister for diplomatically stating the truth.

Not that we needed more proof, but last week’s European Commission report citing Twitter’s suspension of 32,000 accounts linked to Chinese, Russian and Turkish propaganda operations which were “exacerbating social polarisation” during the pandemic was pretty compelling.

Payne was also unapologetic about the Morrison government’s decision to get a full independent inquiry into the plague that has torched our economy, rejecting the idea that Australia should have abandoned it for fear of upsetting China.

To those who say such an inquiry would have happened anyway, she said that “Nothing just happens anyway.”

Australia has indicated it will push back on China’s influence at the UN, where China chairs four out of 15 specialist agencies.

Thank goodness we have a government somewhat prepared to take the fight up to the CCP bullies – we need it.

The threat to Australia was “constant” and the attacks were “malicious”, he said.

The PM refused to name China, but he didn’t need to.

China is the only nation that could have orchestrated such a widespread and sustained series of hits on Australian systems.

Director of the RMIT centre of cybersecurity research and innovation, Matt Warren, said it had all the markers of a coordinated “reconnaissance” attack by Beijing.

“This fits the proforma of China for their sorts of attacks,” Prof Warren said.

“Because it’s a reconnaissance attack, they were just collecting information.

“They are also sending the message to the Australian government that this is their capability.”

A reconnaissance attack involves a foreign nation hacking into as many systems as possible to gain information and understand the level of vulnerability with IT systems for future hits.

“Those who are engaged in this are not doing this to help us,” said our Prime Minister.

As tensions rise by the day, one thing is becoming more clear than ever before:  China is no friend of Australia’s.