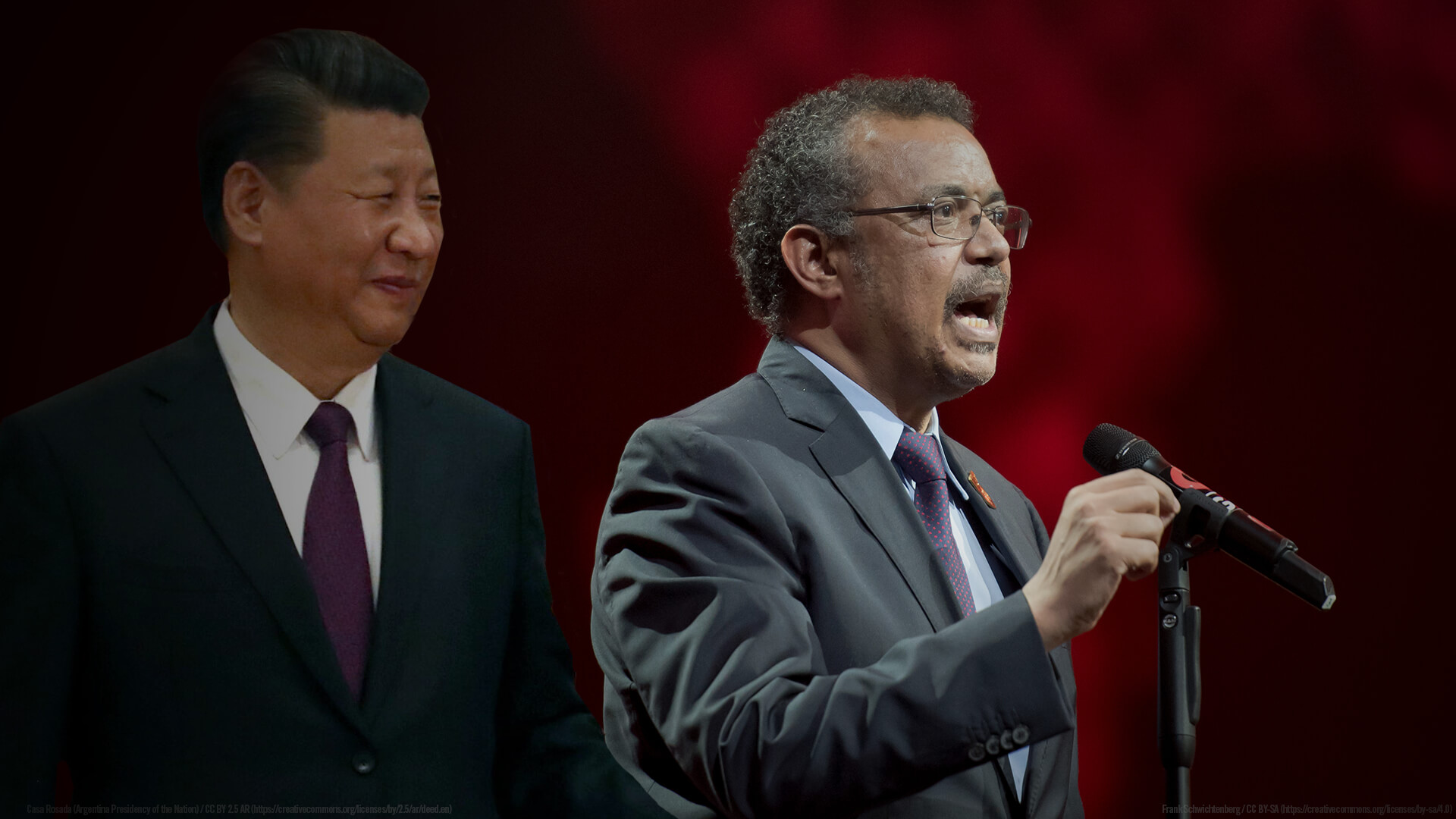 Australia has been at the forefront of the push for an independent international inquiry into Wuhan virus...  Or should we say into the Communist Chinese Party’s outrageous lies and coverup which resulted in the pandemic.

It was hoped that such an inquiry would bring the communist dictatorship to account.

But the red state has turned it into a joke.

Just before 10pm last night, the motion for said inquiry passed unanimously at the World Health Assembly…  Thanks to China’s last minute decision to co-sponsor it.

China has been vehemently opposing Australia’s calls for an independent global inquiry for weeks – throwing trade threats around, banning 35% of our meat trade, slapping an 80% tariff on our barley (effectively ending the trade altogether) – and now they come to the party on the world stage?!

As always, the devil is in the details.

Given the CCP’s faithful lapdog, the World Health Organisation (WHO), is now to carry out the investigation, China knows its secrets are safe as houses.

Which is why China's Australian embassy yesterday called our attempts to claim credit for the independent review "a joke".

“The draft resolution on COVID-19 to be adopted by the World Health Assembly is totally different from Australia’s proposal of an independent international review,” a spokesman said. “To claim the WHA’s resolution a vindication of Australia’s call is nothing but a joke.”

"It is a totally different thing from the so-called independent inquiry pushed by the Australian side," echoed China's Foreign Ministry spokesman Zhao Lijian.

The Chinese Communist Party’s international state media mouthpiece, The Global Times, reported that China’s decision to back the inquiry was actually an insult to Australia:

This is a slap to the face to countries like Australia - the most active player in pushing forward a so-called independent probe into China over the coronavirus outbreak, which was then rejected by the international community.

What a joke indeed.

The WHO’s kowtowing to China throughout this crisis is in itself worthy of an independent investigation – which is exactly what Australia’s push had detailed.

God only knows how WHO Director-General Tedros Adhanom Ghebreyesus even has a job still.

And yet there he was last night at the World Health Assembly, welcoming the resolution and dutifully promising to enact the inquiry at the appropriate time.

"We want accountability more than anyone," the lying fraud said in his closing address.

On Monday evening US President Donald Trump sent a scathing letter to the WHO informing them that if there is not “major” changes made in the next 30 days that the U.S. may permanently suspend funding to the organization and may withdraw its membership.

That’s an accurate reflection of how much faith the world currently has in the WHO.

This now completely farcical inquiry is a devastating blow to millions worldwide who were hoping for some semblance of justice.

In the words of Australian columnist Rita Panahi:

If we don’t stand up to China now, we never will. There will not be another opportunity for Australia, along with the rest of the free world, to show this dictatorship that it can no longer bully smaller nations into submission.

For years the world has turned a blind eye to China’s aggression, economic coercion and human rights abuses.

If we don’t hold the line, in the midst of a pandemic that started in China and spread due to the communist regime’s cover-ups and ineptitude, then we can kiss goodbye the notion of national sovereignty.”