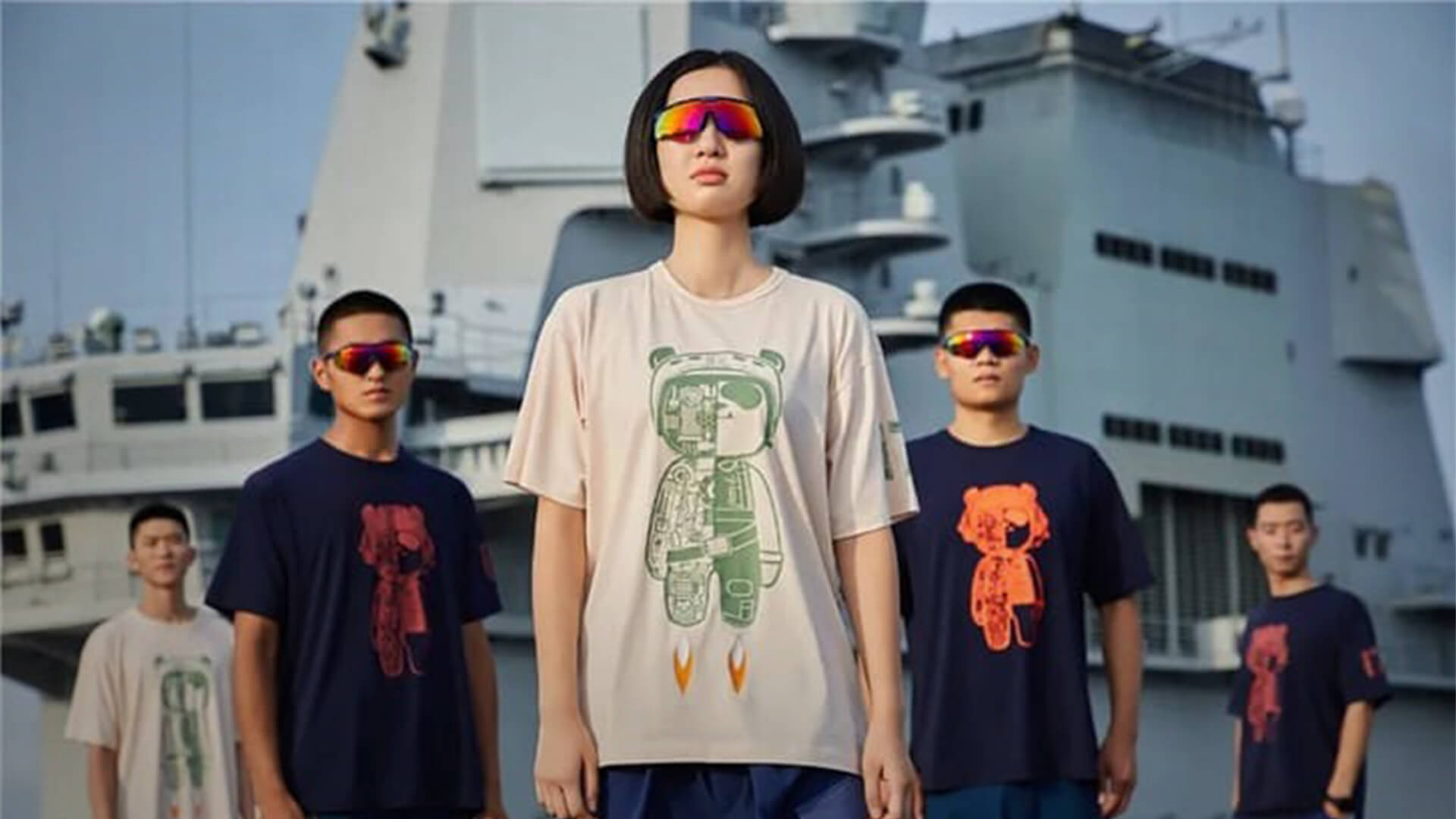 Australia has lost its way when it needs direction, self-belief and strength more than ever.

Just look at our youth – the most educated generation in Australian history is also the most unemployed, suicidal and indebted.

According to official government statistics, the leading cause of death for 15-24 year old Australian males pre-pandemic was suicide, with the numbers increasing almost exponentially over the last decade.

Our young women have been hit the hardest during the recent lockdowns with instances of eating disorders and emergency hospitalisation after self-harm incidents jumping by 34 and 45 per cent respectively since 2020.

After years at university, young people are now spending an average of 9.3 years to pay back the debt they incurred to learn about critical race theory, climate change and preferred pronouns.

To have any chance of entering the property market, a young person must endure mortgage repayments that are 130 per cent higher as a proportion of gross income than what families experienced in the 1970s.

And even worse, it’s unclear how all this debt will be paid back considering one in three young Australians is unemployed or needs more hours.

As a result, both sexes are seeing that “all the markets of youth are being extended” as they progress into their mid to late twenties.

“We usually traditionally perceive youth to be 18 to 24. But it is not until the late 20s and early 30s that we are starting to see things like homeownership, long-term partners, marriage, children, all those sorts of things”, economist at the Per Capita Institute Shirley Jackson argues.

“We know that these things are influenced by how long people are staying at university, and how quickly they are moving into secure employment after university,” she said.

Meanwhile, China’s youth exist in a parallel – yet polar opposite – reality.

Instead of being encouraged to take on ridiculous amounts of debt for a politicised education which often teaches no skills required by our workforce or country, China’s young are being pushed into serving Xi Jinping’s regime in the armed forces.

According to an article published last week by the CCP propaganda rag Global Times, the People’s Liberation Army Navy “has decided to showcase the fighting force’s uplifting spirit and push navy culture among young Chinese”.

“The Navy's second aircraft carrier, the Shandong, recently had its own fashion show with young sailors posing on the deck as photographers snapped pictures,” the Global Times trumpeted.

“The company that designed the clothing is Glory Made, which has cooperated with the PLA Navy for years and once designed the logo for the carrier as well as a string of other naval creative products including caps, sunglasses, computer mice and keyboards featuring the Shandong aircraft carrier.

“The company designed products with a more youthful feel to attract the public’s interest in naval culture and to allow them to feel the positive energy the aircraft carrier has brought to the country.” 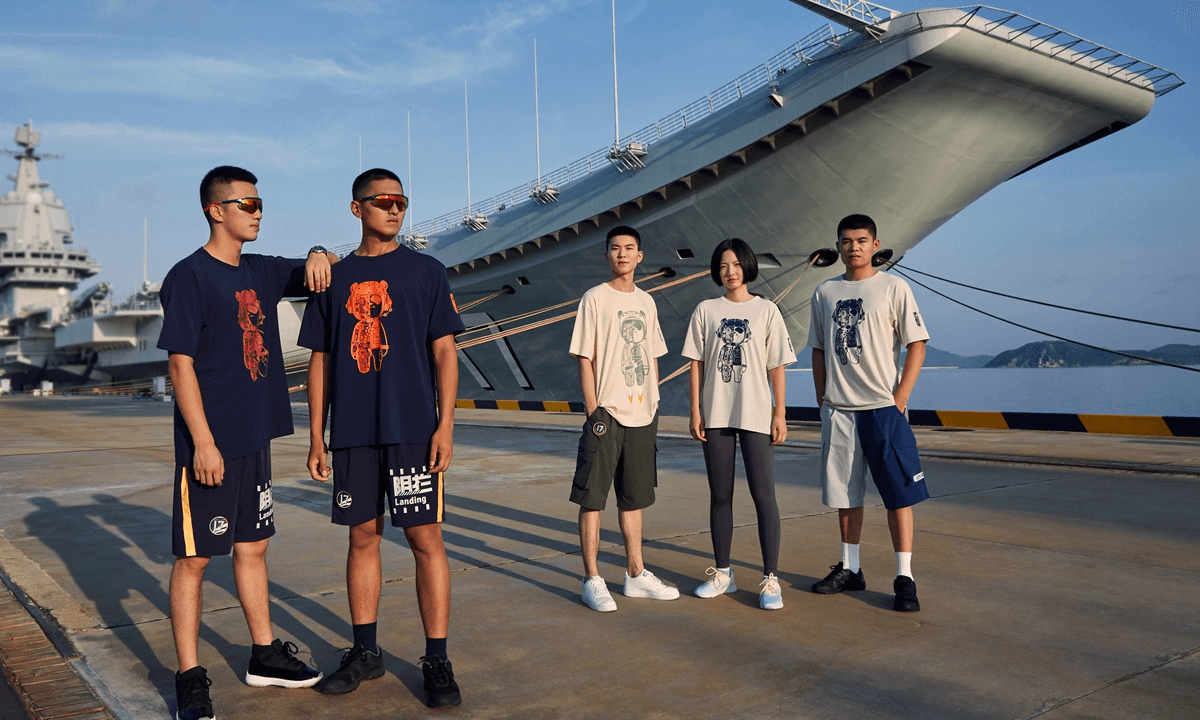 While in a popular Chinese military advertisement titled “The Power of China,” young people are told to “dust off your clothes and become a soldier … and be determined to carry on the roaring blood building up an iron and steel wall to load the gun with youth”.

“No one can stop you; you are the power of a new era for China’s prosperity and strength. Please fight to protect our country,” the advertisement begged. 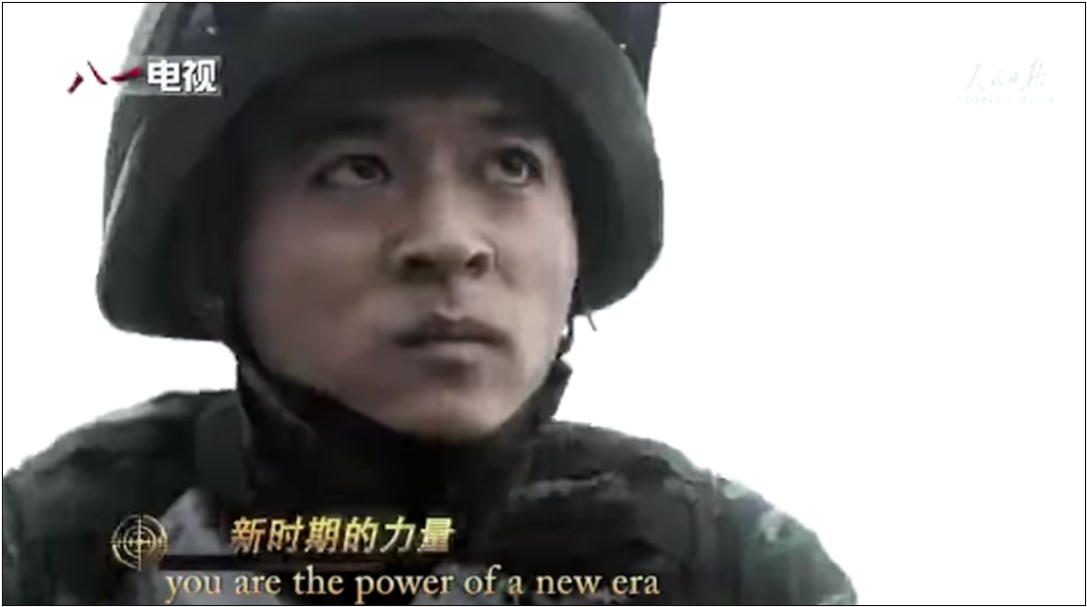 Judging by the state of Australia’s increasingly fragile youth, it appears we’re about to enter even harder times at the hand of the CCP’s “strong men” who’ve been tempered by years of dehumanising propaganda.