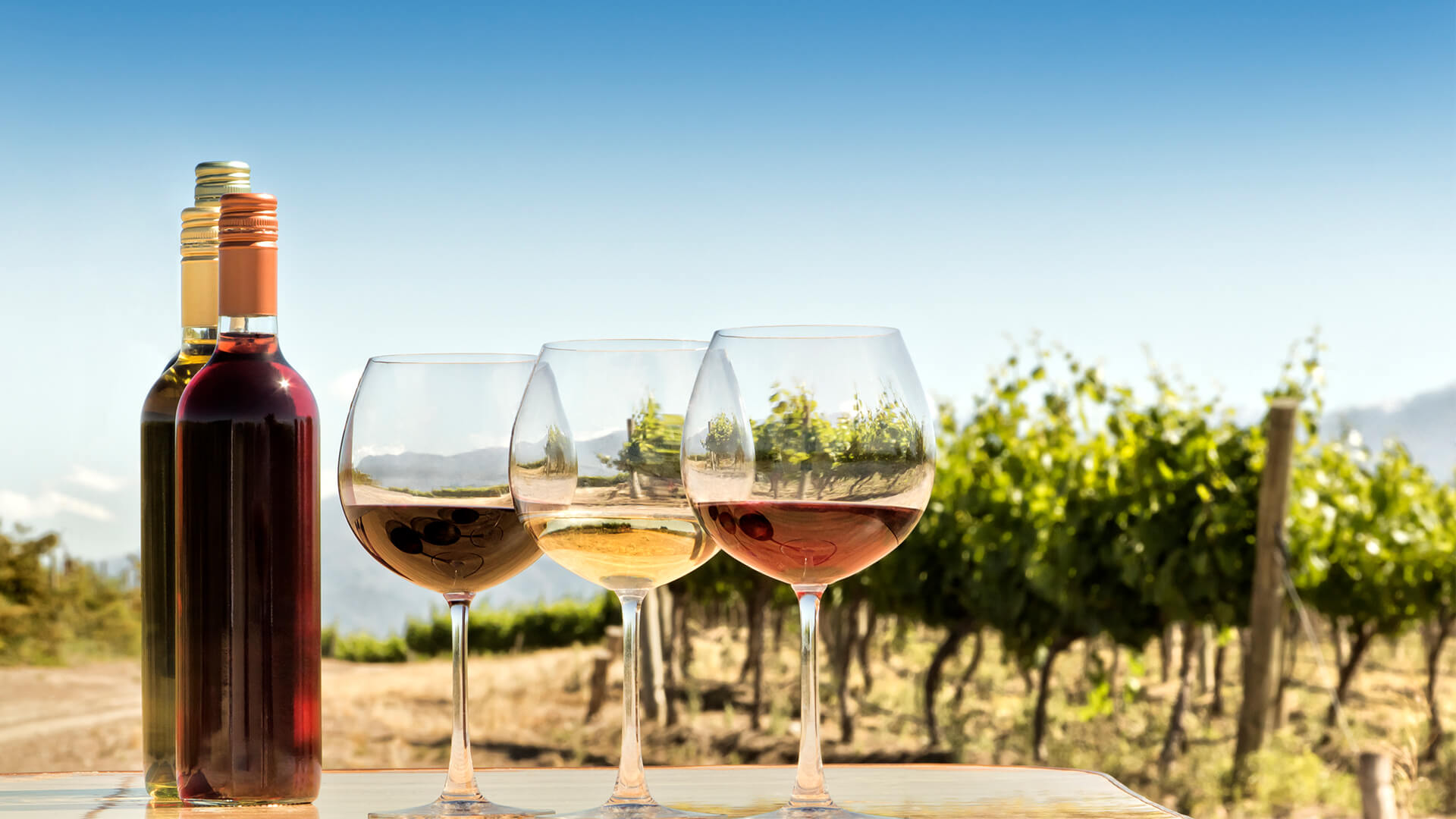 When China made up bogus reasons to punish our barley and beef industries with trade sanctions, we all wondered which local industry would be next in the firing line.

The communist regime didn’t keep us guessing for long.

Rumour had it that dairy would be the next cab off the rank, however this week news broke that in fact Australian winemakers are next in line to be flogged.

As if they haven’t had enough to deal with this year:  bushfires, a massive drop-off in tourism, sharp declines in cellar door sales.

Beijing has launched an anti-dumping investigation into wines imported from Australia, which effectively accuses us of flooding China with cheap wine in an effort to skew the market.

To appreciate just how ridiculous this accusation is, you need to understand the premium price point at which Australian wine is sold in China.

As Prime Minister retorted whilst fearlessly staring down a Chinese strike on wine exports worth more than $1 billion a year, Australia actually has the second highest priced wine in China.

“There is no basis against the claims made against the Australian wine industry or subsidies of things of that nature. We will never trade away our sovereignty in Australia on any issue.”

That’s how you lay the smackdown on bullies.

Another factchecker of China’s lies, Chief Executive of the Australian Grape and Wine Industry Tony Battaglene, said only New Zealand sells wine at a higher price in China, which makes the accusations utterly baseless.

“If we could be seen as dumping, every other country in the world must be dumping; we just don’t see how it’s possible.”

But of course truth has nothing to do with this.

The communists know exactly what they’re doing: more than a third of Australian wine worth $1.07 billion was exported to China in 2019-20 making it the top trading partner for our winemakers.

But not only does China know where to strike, it’s chosen the most brutal time to do so.

Barossa winemaker David Powell said coronavirus meant the Chinese market was even more important to local producers:  "At the moment our main source of revenue is our Chinese business, so this could be quite devastating."

Indeed South Australia is expected to be hit hard by the announcement:  the winemaking industry injected $813.9 million in the state’s economy in 2019-20.

This is the third blow in a matter of months for our exporters after China announced tariffs on Australian barley and suspended some of our beef exports.

This isn’t a ‘trade dispute’ anymore – this is economic terrorism.

Australia’s largest wine exporter, Treasury Wine Estates, was brought to a trading halt on Tuesday as its share price tumbled 14 per cent.

Earlier this year Minister for Trade, Tourism and Investment Simon Birmingham demanded an explanation after hearing that China was preparing a “hit list” of Aussie exports to punish Australian farmers.

In the words of National Party senator Matt Canavan who’s had a gutful of the CCP “threatening and bullying” the rest of the world:

“We have to stand up to this and call it out for what it is.

“Every Australian business must be very wary and careful how they interact with a country that is proving itself not to be trusted.”