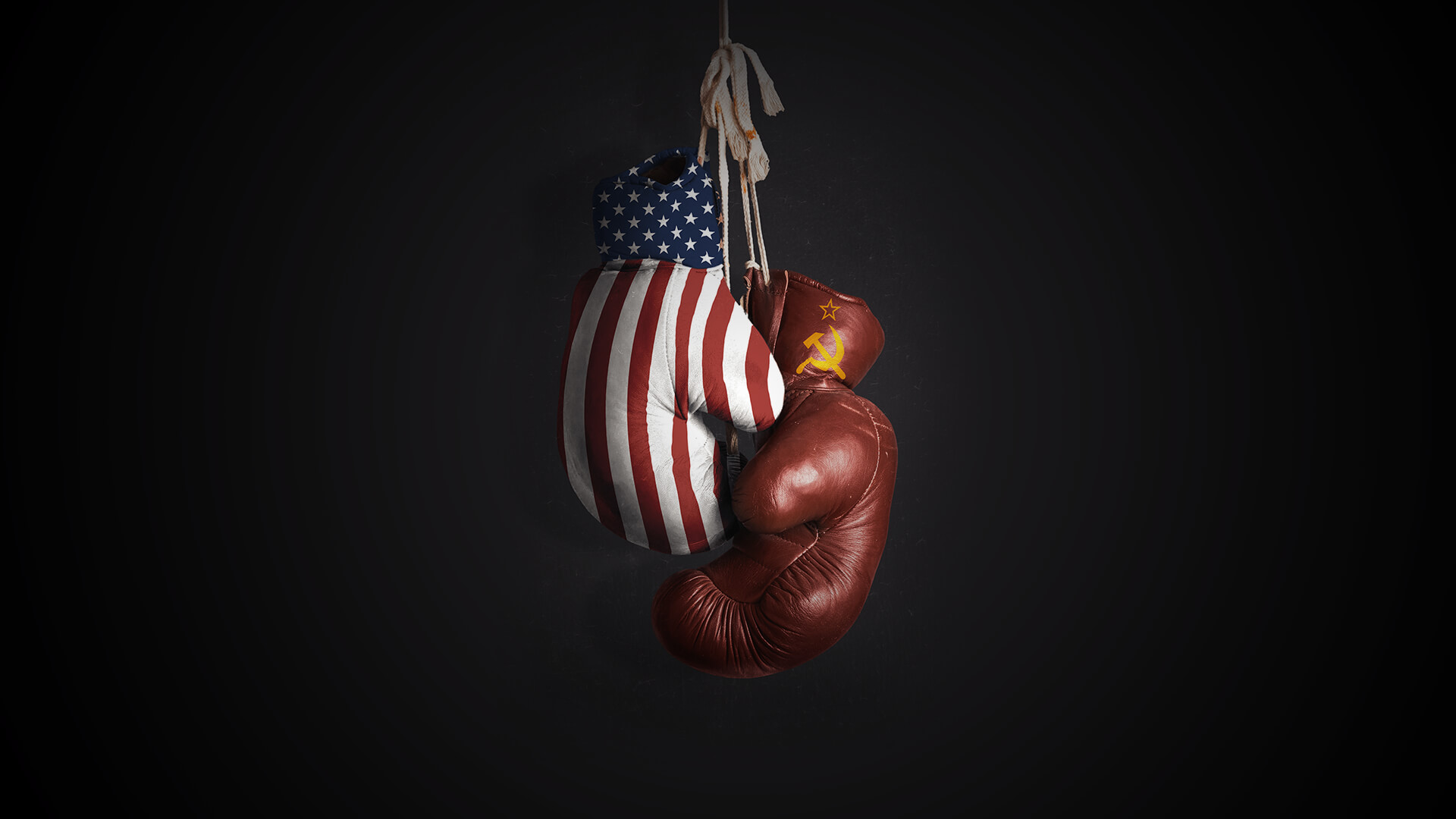 Like all good state-owed Chinese propaganda agents, The Global Times is the Chinese Communist Party’s mouthpiece.

Its defining feature is as China’s edgy, hard-hitting media outlet.

So on Sunday, following US Secretary of State Mike Pompeo’s warning to Australia that Victorian Premier Dan Andrews’ signing up to China’s Belt and Road Initiative (BRI) could jeopardise our Five Eyes agreement with the US, The Global Times was quick to clap back.

And they pulled no punches:

While China has been trying to avoid escalating its tension with the US, such restraint on its part has not prevented bilateral relations from sliding to the lowest point in decades.

Read, “Angelic China is trying to keep the peace while the big bad US is just so big and so bad.”

On Sunday, Chinese State Councilor and Foreign Minister Wang Yi said that political forces in the US are taking US-China relations hostage and pushing the two countries to the brink of a "new Cold War."

Read, “Innocent China is being beaten up on by the US – we don’t want a new Cold War, but the US is making us do it!”

“The Trump administration is fomenting trouble to deflect its woes over its mishandling of the coronavirus onto China,” the CCP’s mouthpiece explained.

“There is no need for other countries, such as Australia, to involve themselves in this ridiculous political play,” the article reads…  Before repeatedly threatening Australia, proving exactly why we are in fact very much involved in said powerplay.

If the Trump administration plunges the world into a "new Cold War," forcing China to take countermeasures against the US and its allies, it would be extremely dangerous for Canberra to become a player in a diplomatic club led by the US, given Australia's high dependence on the Chinese economy.

Once Australia is regarded as a supporter of the US in a "new Cold War," China-Australia economic ties will inevitably suffer a fatal blow.

Canberra needs to closely watch Washington's attacks which include placing Chinese firms on its sanctions backlist. This offers Canberra a window to observe whether there will be a "new Cold War" between China and the US and to reconsider its strategic relations with Washington.

From China's point of view, Australia, with its geopolitical and ideological grievances against China, appears to be one of the first to jump onto America's China-bashing bandwagon. However, it is uncertain whether the Morrison government intends to support the US on individual issues or if it is deliberately seeking to join the US in its confrontation against China. It seems that Australia is caught in the middle due to its political inclination toward the US and its economic connections with China.

If Australia does not want to be a victim of the US-China standoff, it should reflect on whether it wishes to continue advancing toward the conflict.

Australia's economic deterrent force is much smaller than the US', so China to some extent will enjoy more room to fight back against Australia with countermeasures if Canberra supports Washington in a possible "new Cold War." It means Australia may feel more pain than the US.

The communist superpower could not make their intentions more clear.

And yet, they must always paint themselves as the good guys.

“On the Chinese side, we don't want to identify each country's circle of friends, but if some nations work with the US to smear or blackmail China, it will be normal to see China fight back.”

Afterall, who disagrees with self-defence?