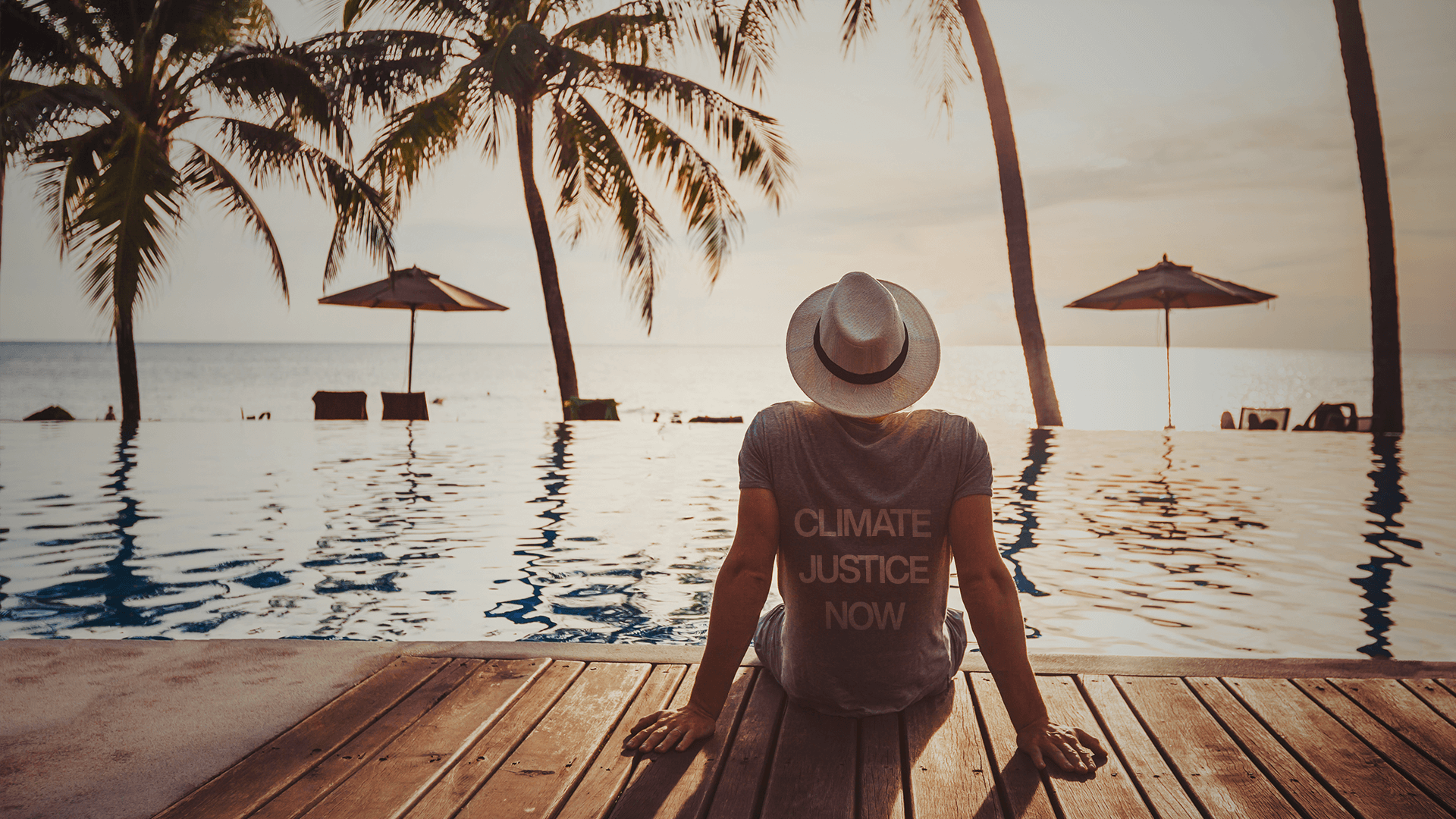 Today, in 60 locations across Australia, tens of thousands of believers will pour out their climate change induced wrath in our streets.

Last week GetUp! sent a heads up in the form of an email authored by 15 year-old Jean.

It was a global call to action to join a global strike.

Thanks to Jean’s leadership, last year’s Sydney #ClimateStrike was a raving success with thousands of protestors disrupting the rest of us trying to go about our lives.

“But a whole year later, this government is still refusing to listen,” she writes deflatedly.

“I imagine a future of green energy, land rights and renewable jobs,” Jean says, “The science is there: we can stop climate change, create jobs, and protect our future. But we need politicians to act.”

Jolly useless MPs – is all they care about national security, the economy, health and education??  *shakes fist*

“We are in the thick of the climate crisis,” the event’s page announces as a matter of fact, “But instead of taking action, our Government wants to open the floodgates to new coal, oil and gas projects that put us all at risk.”

Maybe if Jean went to school instead of striking, she’d learn how darn lucky and proud Australia is to be the world’s biggest exporter of “black gold”.

Perhaps if today’s education system was as concerned with facts as it is with fiction, Jean would have an idea of the critical role Australia’s oil and gas industry plays – delivering decades of economic growth, jobs and revenues for state and federal governments…

“when hundreds of thousands of us take to the streets and show that we're willing to sacrifice school or work to protect our future – everyone's forced to notice,” writes the young GetUp! ambassador.

Because taking a day off to virtue-signal with joint-dislocating gusto is a sacrifice.

“It's a big task, especially coming out of the last election. I'm not going to lie, the election result came as a huge shock and bitter disappointment,” the email reads.

Democracy just sucks, doesn’t it?  Millions of voting Australians clearly have no idea what’s good for them…  But 15 year-old Jean does.

“For our future,” she signs off.

“Will you stand with the brave student strikers and fight for the future?” asks GetUp!’s RSVP page.