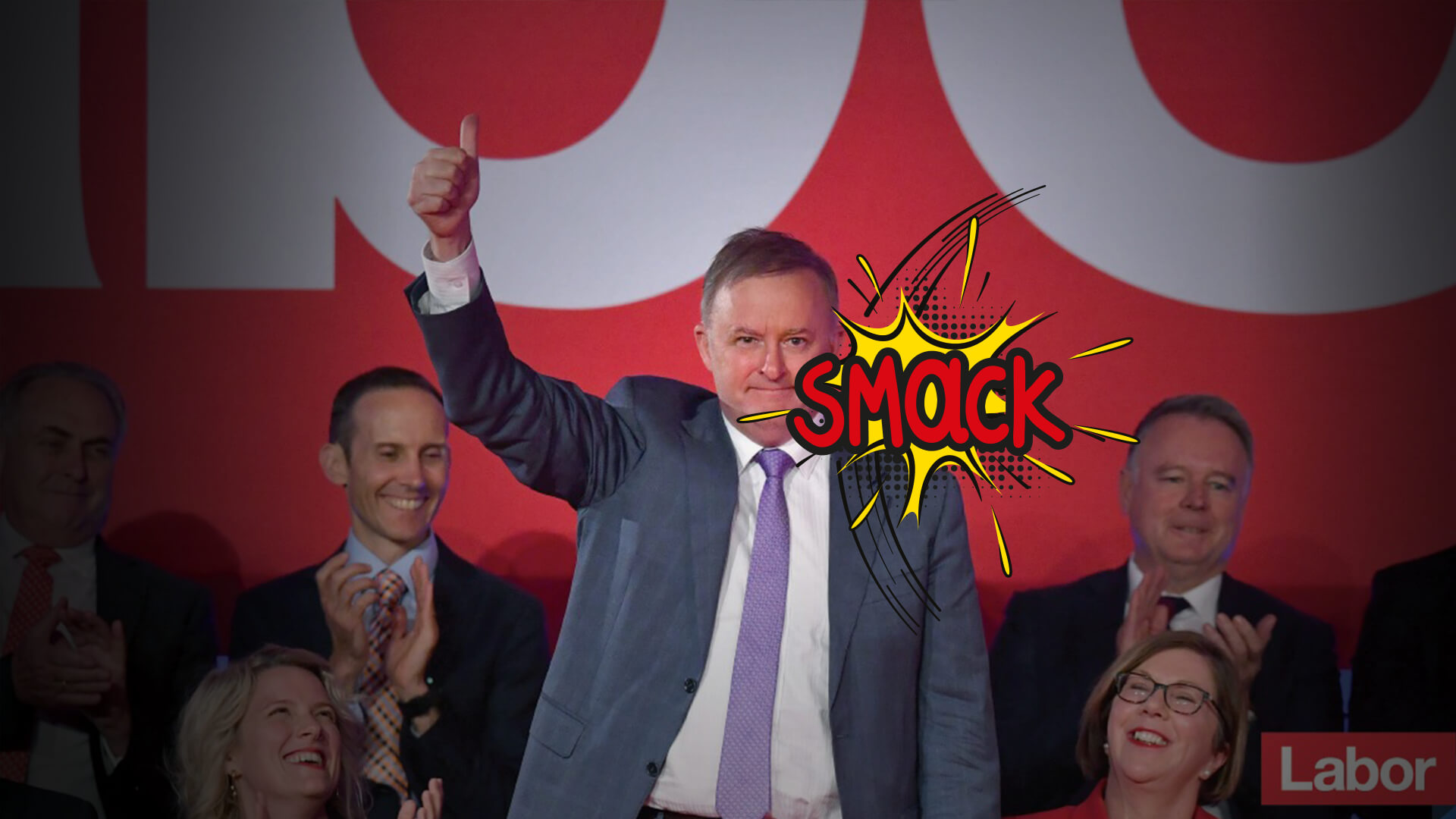 In case you missed it, on Tuesday the Labor/Greens alliance tried to have the Parliament declare a “climate emergency”.

Victorian Greens MP Adam Bandt brought on a vote in the lower house, emboldened by Labor’s promise to back it.

And so the Labor/Green alliance struck again… Thankfully, wildly unsuccessfully.

Federal Energy and Emissions Reduction Minister Angus Taylor slammed the opposition for their virtue-signalling, calling it out for what it was: downright impractical.

Normally when an emergency is declared harsh measures are imposed so crisis can be averted, but this motion was pure hot air.

The only practical thing it asked Australia to do was to meet its United Nations Paris Agreements.

“Failing to meet the goals of the Paris Accords would have unprecedented and devastating environmental, economic, societal and health impacts for Australia,” reads 2b of the motion.

We’re already meeting our commitment, thanks very much – and at great expense and pain to mainstream Australians.

So what was the point of Labor’s motion?

The useless thing didn’t even suggest we do more – it was quite literally a hollow gesture designed to make the Labor/Greens alliance look good.

They’re trying to pose as planet saviours while Prime Minister Morrison and Energy Minister Angus Taylor are focused on fixing our vandalised electricity grid so we can get reliable power at an affordable price again.

Mr Taylor said the "emotive language" of the motion was ignoring the practical needs of everyday Australians.

"Labor is making a huge song and dance about declaring a climate emergency, but refuses to commit to a single policy in this area from the last election," he said.

The health and economic benefits of a fossil fuel-driven economy far outweigh the costs of up-ending the economy and peoples’ livelihoods for the sake of a fake emergency.

The Labor/Greens’ motion was a sop to Labor’s Extinction Rebellion allies.

And the last thing any responsible and patriotic Australian MP should do is succumb to anarchists.