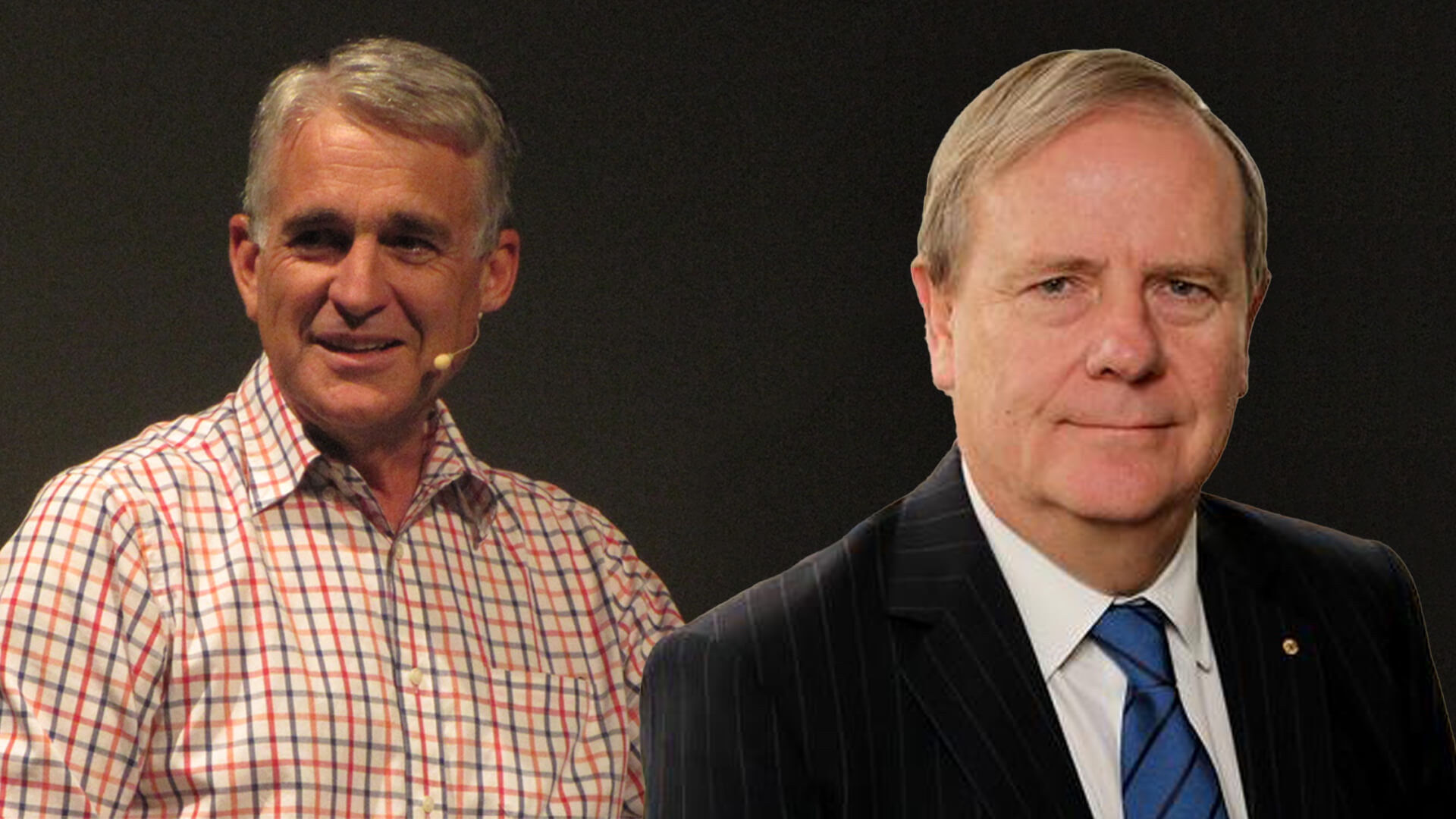 The big guns are back.

However, this time they come with a warning.

Former Deputy Prime Minister John Anderson and former Treasurer Peter Costello have called out Australian politicians on both sides of the aisle for not levelling with the Australian people on the costs of “climate action”.

In an extraordinary conversation aired on Sky News last Saturday evening, they argue our politicians have been dishonest about the consequences of shutting down our coal-fired power plants and transitioning to renewable energy – a situation which has resulted in the Australian people losing trust in democracy.

“People (politicians) have not been prepared to go and spell out the intended consequences of their policies,” Anderson said.

Not surprisingly, none of this has been picked up by other media, least of all the climate obsessed $1 billion per year ABC.

Anderson asserts that the rapid increases in the electricity prices households and businesses face are “another form of taxation” as part of a scheme to help the climate.

Instead, they have “told the public they could have it all – that you could reduce emissions and there wouldn’t be any cost” according to Costello, who was the last Australian Treasurer to deliver a budget surplus.

However, Costello knows it’s far harder to fool the average Aussie punter than many of our elites let on.

He postulates that the average Australian “has figured out there is a connection” between “the closure of baseload power stations” and the “grid becoming less reliable and prices going up”.

He knows Australians aren’t idiots and remember when “we used to have cheap energy’ back when the grid ‘was predominately coal-fired”.

And he concludes by saying people are finally waking up to how “government have deliberately gone out on a policy that has the effect of putting up energy prices”.

The Australian people are smart and perceptive.

They know that the doubling of their energy bills didn’t come from nowhere.

They know it’s a product of our politicians being infected by an obsession over climate change, renewables and ridiculous United Nations agreements like the Paris Climate Accord (which lets China, the world’s largest emitter of carbon, emit more carbon to 2030 while Australia has to reduce its emissions by 28 per cent).

As John Anderson said, “trust is integral to a properly functioning democracy. Although we did things that were not popular, we argued the case, we argued the broader interest,” in a reference to the Howard Government’s introduction of a Goods and Services Tax.

Now, however, our politicians hide the truth about their climate policies because they know if they were honest, they’d get no support from mainstream Australians who are more worried about their bills and jobs than the “dangers” of climate change.

Ultimately, if the current generation of Liberal and Labor politicians do not level with the Australian people once and for all about the cost of the radical climate agendas, they may find themselves in a situation where democracy is no longer considered a viable way of fulfilling the will of the people.

Just look at the USA…