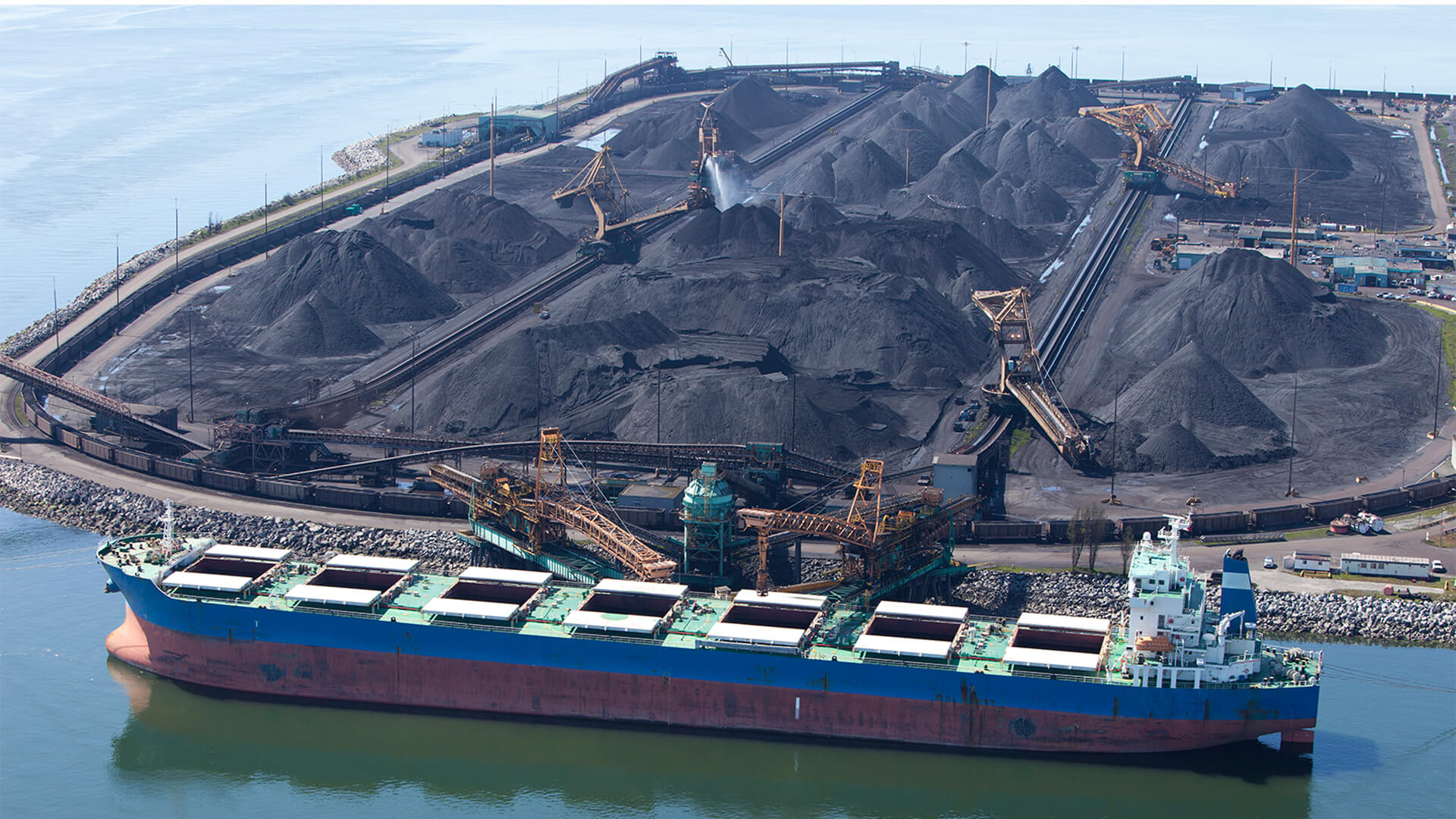 No one more than the Chinese Communist Party knows that rumours of the death of coal are greatly exaggerated.

With China facing one of its coldest winters in decades while maintaining its ban on Aussie coal, the CCP have resorted to buying more expensive, lower quality coal from Indonesia, Russia, South Africa and North America to keep their factories running and freezing homes heated.

That’s what the spite of a totalitarian regime will do to its own people.

At the same time, Japanese, Taiwanese, Korean, Vietnamese and Indian demand for coal has increased, resulting in the price of thermal coal doubling to around $US80 to $US90 a tonne, and our coal industry earning an extra $6 billion in annual export earnings.

As anyone who has studied history knows, the fundamentals always prevail.

China’s aggressive trade sanctions on the Australian coal industry have backfired, with the CCP now paying more than ever for coal of a much lower quality than the coal which leaves the Port of Newcastle.

The green-left’s incessant declarations that “coal is dead” have been decimated, with the world’s most rapidly growing economies substantially increasing their imports of Aussie coal.

And while our coal industry thrives, it is the university industry – the same mob which has been demanding Australia’s fossil fuel and resource industries shut down for years - which is suffering as a result of international students not returning in the same numbers as before.

The irony is delicious.

What green-left politicians like Labor’s Richard Marles - the man who once said the collapse of coal is “a good thing” - don’t understand, is that “coal is good for humanity, coal is good for prosperity, coal is an essential part of our economic future, here in Australia, and right around the world,” as former Prime Minister Tony Abbott uttered back in 2014.

The Chinese, Indians, Vietnamese, Koreans and Japanese understand that intermittent, taxpayer-subsidised wind turbines and solar panels cannot provide power cheap and stable enough to underwrite their rapidly growing manufacturing sectors which are responsible for lifting hundreds of millions of people out of poverty since the 1990s.

Even the Germans have woken up.

Whatever happened to the “inevitable transition” to renewables?

With more than $3.4 trillion invested in renewables this decade, why are the world’s most rapidly growing economies still powering their factories with coal, and why did wind turbines and solar panels only produce 9% of the world’s power in 2020?

If they are so cheap and efficient, why are they subsidised by the taxpayer, and why do they get feed-in priority into the grid, meaning they don’t compete with coal, gas, hydro and other forms of generation on the same footing?

And if climate change is such a threat why isn’t the United Nations going after the CCP which is building 127 coal-fired power stations and allowed to increase its emissions to 2030 under the Paris Agreement?

Anyone who still prioritises basic logic and deductive reasoning over hysterical claims about the sky falling in because of Australia’s coal-fired power stations, can smell a rat.

Australia is not the “best place to makes solar panels and wind turbines,” unless the greenies allow the opening of hundreds of new cobalt, copper and rare earth metal mines across the country.

And the Australian people have never voted for radical climate action with both Rudd and Shorten humiliated in 2013 and 2019 for thinking they would.

Its time we abandoned ridiculous pie-in-the-sky green dreams and got back to reality, as harsh as reality can sometimes be.