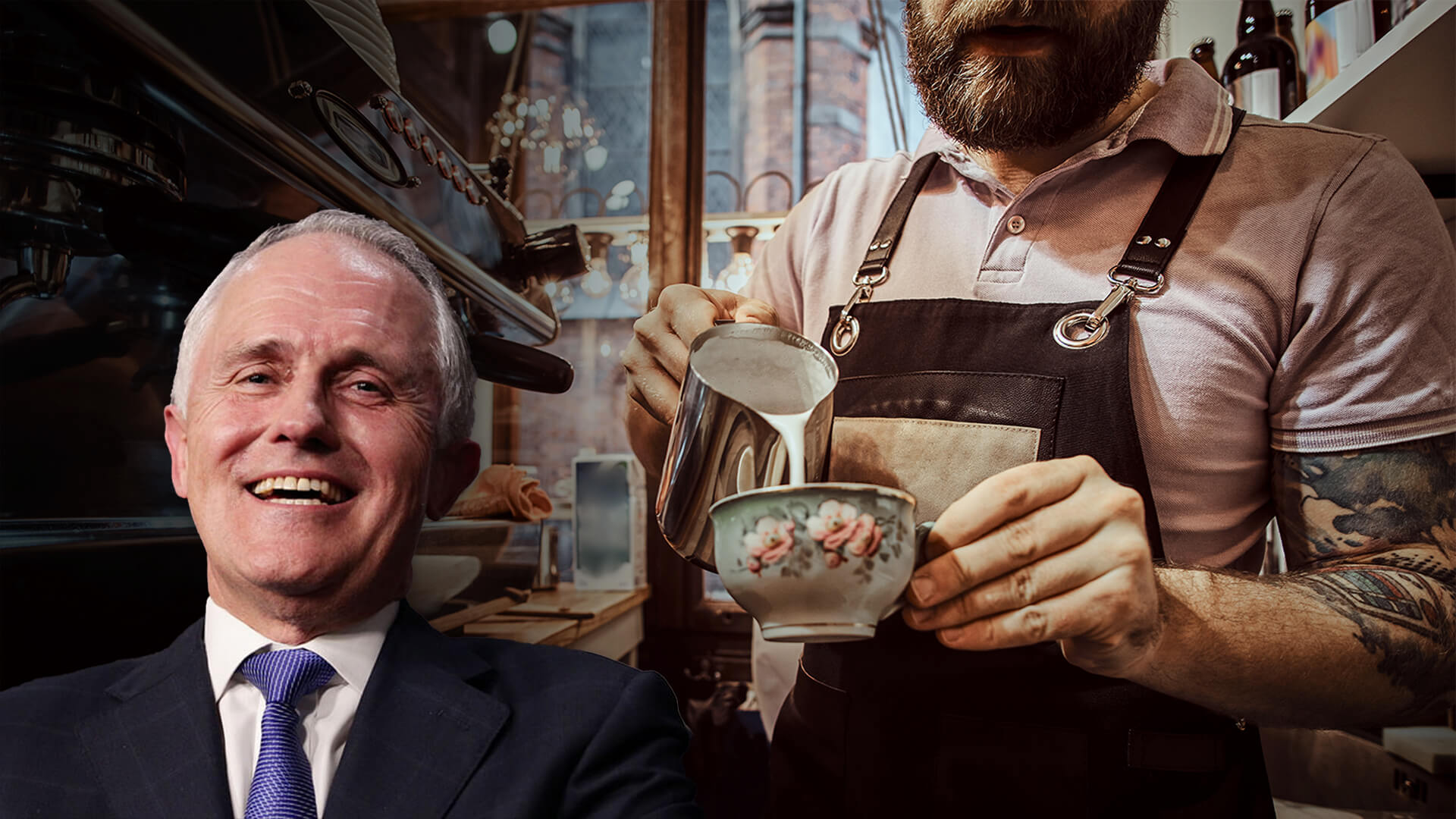 If the “modern Liberals” don’t soon come to terms with their gross unpopularity, the Liberal party will lose its status as the preeminent conservative party of Australia.

Last weekend, The Australian newspaper revealed that “the Coalition has lost more than two million primary votes in the 19 federal and state elections held since Tony Abbott returned the conservative parties to power in 2013...”.

Federally, the Coalition lost 560,665 primary votes at the 2016 election under Malcolm Turnbull and in 2019 when Mr Morrison prevailed over Bill Shorten.

On a state-by-state basis, the Coalition lost:

Although this electoral disaster is shrouded by the preferential nature of the Australian voting system, it is of little surprise to Advance and its tens of thousands of supporters.

In fact, it was this very trend which inspired the establishment of Advance in the first place.

Our founders understood mainstream Australians were being left behind by both major parties, as they slowly became two sides of the same coin.

They knew GetUp was targeting the remaining conservatives in the Coalition including Tony Abbott, Nicole Flint and Peter Dutton – politicians with the fortitude to stand up to those within their own ranks who’re prepared to jeopardise Australia’s energy security with intermittent, taxpayer-subsidised renewables made in Chinese factories.

And they foresaw how the declining popularity of the Coalition would tempt certain segments of the party to double-down on their drift to the green-left as embodied by the likes of Matt Kean, Dave Sharma, Trent Zimmerman and the miserable ghost, Malcolm Turnbull.

Even when confronted with the shocking numbers presented above, there are still some members of the Coalition who don’t quite get it.

Although the appointment of David Crisafulli as the Queensland opposition leader following the failure of Deb Frecklington at the last election was a beacon of hope, it appears many, including this blog, spoke too soon.

For in response to the fact that the Queensland Liberal-National Party he now presides over lost 361,886 votes in a mere seven years, Crisafulli said that the party had to sharpen its message and connect with “aspirational” voters, describing his target voter as a “young, tattooed businesswoman who ran her own coffee shop from a laptop”.

“At the moment, that young girl thinks of the LNP as being the party of, dare I say it, older men, with a big business focus… and the truth is we’re the party of aspiration, small and medium businesses… I intend to lead that conversation.”

What is this bloke talking about?

Although this may be your “target voter” Mr Crisafulli, it most certainly isn’t your base.

As the top commentor on The Australian article which quoted you said:

“With all due respect to the “woman with tattoos, running her coffee shop from home on her laptop” (& I sincerely hope she succeeds), that woman Mr Crisafulli, is going to vote Green.

“There are millions of "aspirational" voters out there genuinely worried about the futures of their children & grandchildren, who want cheap, guaranteed base load energy to support manufacturing.

“They want dams built to drought proof the nation & support agriculture, with roads & rail to get the manufactured & agricultural goods to markets & ports for export.

“They want to reduce immigration which is escalating property prices & congestion our cities.

“They want to stop "selling the farm" to foreign powers.

“They want a cessation of the violence, rape & suicides amongst Indigenous Australians.

“Most of all they want proper education for their children in which Maths, Science, English + a foreign language & History (especially Australian history) along with Geography, form the compulsory basis of all education curriculum.

“That Mr Crisafulli & the LNP, is the ‘conversation’ you need to have to attract a few million "aspirational" voters.”