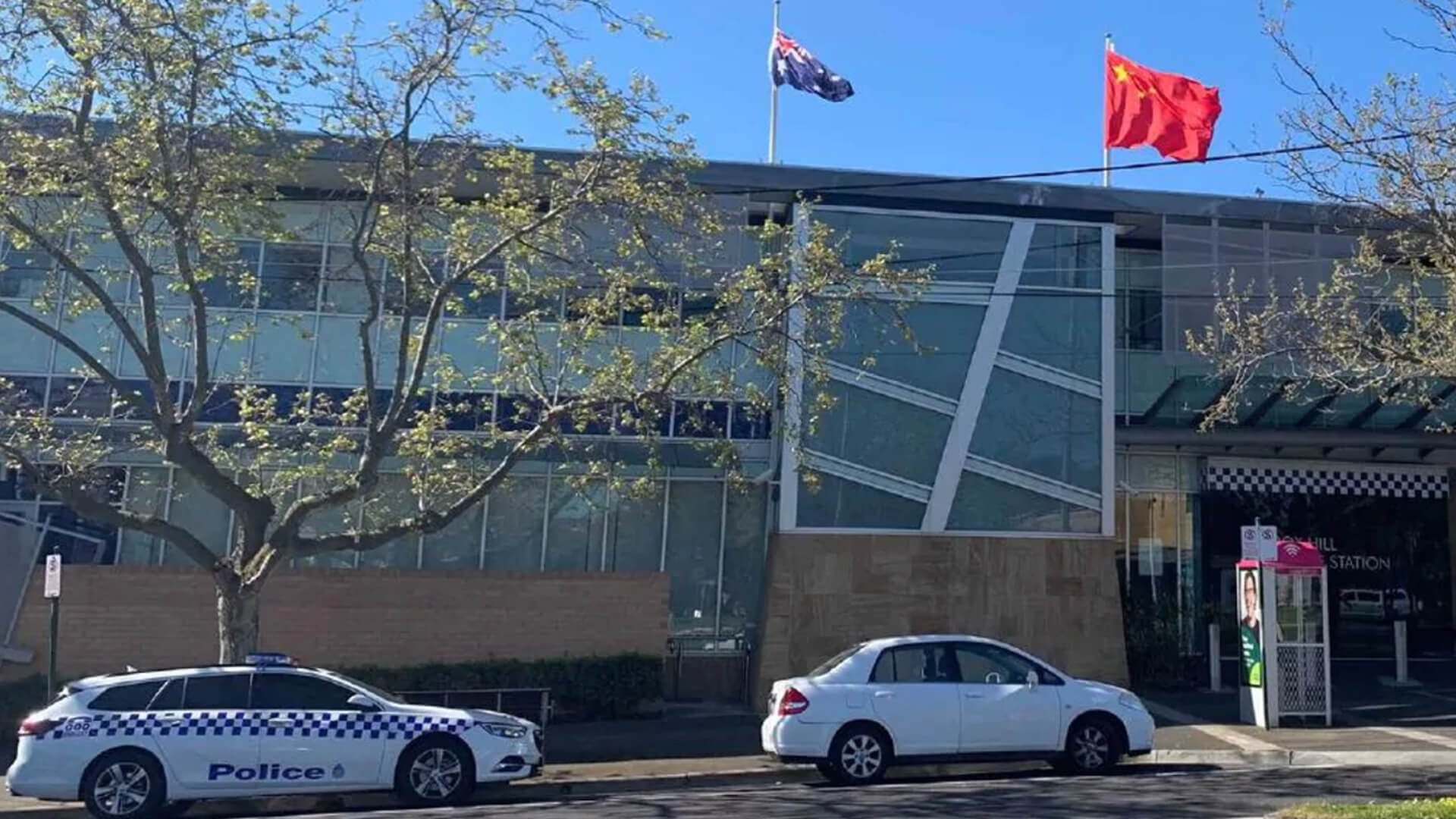 Ie. people who cheer a cause without comprehending the true goals of the cause.

This week ‘useful idiots’ at Victoria Police raised the communist red flag of China above an Australian police station to recognise 70 years of dictatorial communist rule.

Such is the moral blindness of the left under the socialist regime of Victorian Premier Daniel Andrews that his Police Commissioner Graham Ashton couldn’t see a problem.

Ashton said the flag ceremony was in solidarity with the local Chinese community.

Oh well, in that case, raise a Swastika for Australian Germans while you’re at it, mate.

Chinese Australians would be the first to tell you that communism is nothing to celebrate – that’s why they’re here.

The one million Uighurs rounded up and put through re-education camps, the organ-harvesting of the Falun Gong, the jailing of Christians, the abortions forced on women for the crime of falling pregnant a second time – Chinese Aussies know better than any of us the horrors of their motherland’s communist regime.

As it is, they still live in fear of Chinese government spies infiltrating our universities and Chinese community organisations so pressure can be applied on their relatives back home.

But it gets worse.

Pollies on both sides of the isle lined up to be a part of the celebration and grab a piece of cake.

Literally on the same day dictator Xi Jinping paraded his nukes (capable of striking the US and Australia BTW) before the world in Tiananmen Square, our MPs were hoeing into Communism’s 70th birthday cake.

To be clear, dictator Xi Jinping is the guy turning rocks in the South China Sea into military bases with long-range bombers.

Which begs the question…  If we can’t grasp the horrors of modern communism when it is actively promoted by our own left-wing governments, what hope is there for us?