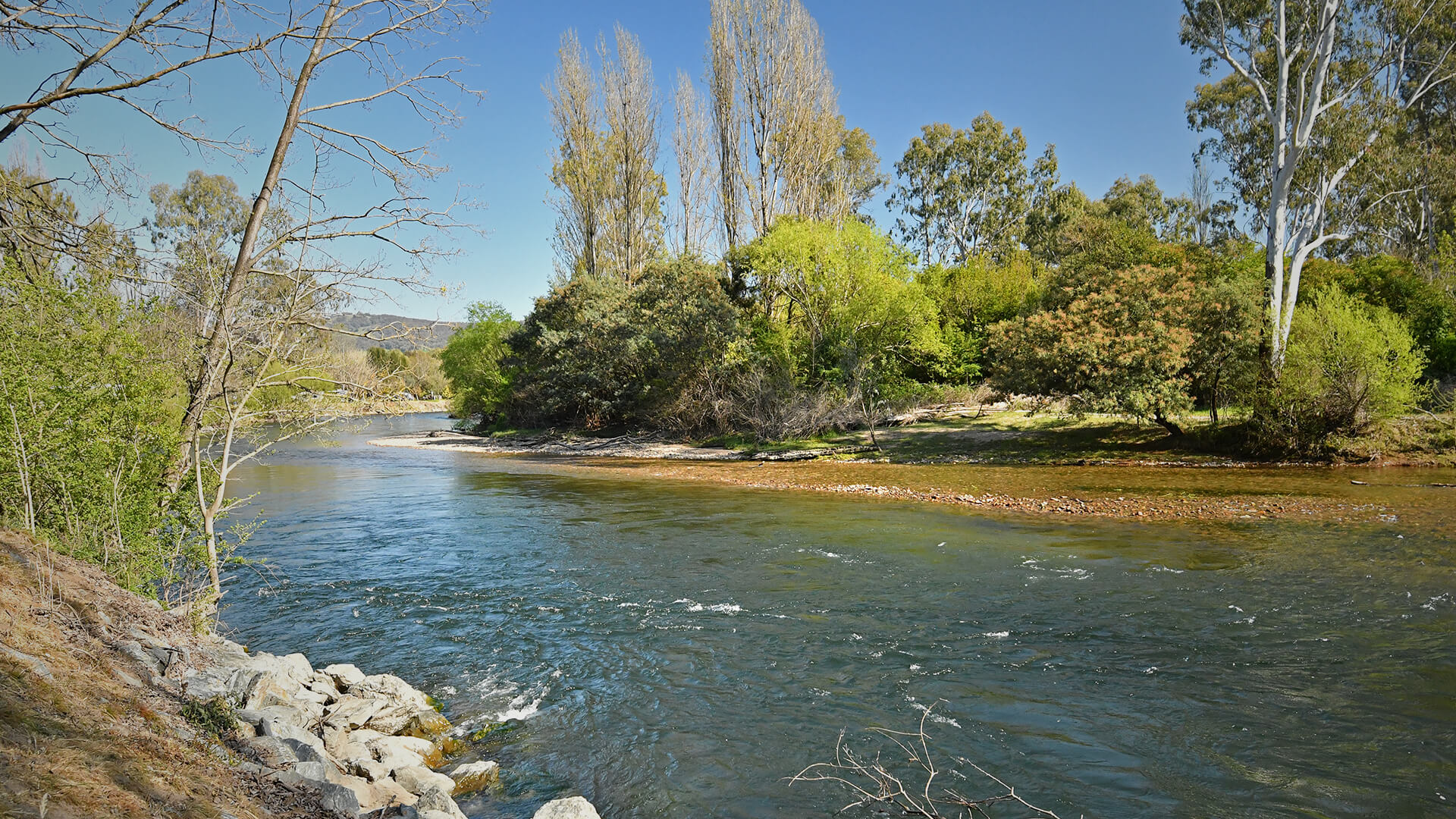 To say the Foreign Investment Review Board (FIRB) is asleep at the wheel acting in the national interest would be a gross understatement.

This latest revelation can only be termed sheer negligence.

This week we learned that Chinese Communist Party-controlled companies have bought up precious water in our Murray Darling Basin, waved through by the FIRB thanks to lax government policy.

Turns out that almost any foreigner can buy our most precious commodity even if they are owned by a totalitarian regime in Beijing.

How the heck did this happen?

Duncan Bedford, a partner at law firm McCullough Robertson, says water purchases are generally not checked by the FIRB because it was focussed on land acquisition.

"The acquisition of water entitlements is treated as the acquisition of a business asset and doesn't fall within any of the categories that require compulsory FIRB approval," Mr Bedford said.

You’ve got to be kidding us.

Unibale Pty Ltd is listed as an Australian subsidiary of the state-owned COFCO Corporation, one of China's major agriculture companies.

Unibale Pty Ltd owns more than 7,000 megalitres of water entitlements in the Gwydir River system in the northern end of the Murry-Darling Basin in New South Wales.

The conduct of another COFCO subsidiary, Chinatex Australia, has been criticised in Federal Parliament over its failure to pay a sizeable Federal Court order to compensate a local beef provider.

Predictably, neither company is responding to questions.

Former Australian Federal Police commissioner Mick Keelty, the interim inspector general of Murray-Darling Basin Water Resources, believes the FIRB should be taking a closer look at who buys our water.

"Why does water escape the same sort of scrutiny that other foreign investments have to put themselves through?”

"I think the more we treat it the same as other high-value commodities in the market, the less concerned the community will be about it,” Keelty said.

The 7:30 Report also highlighted the growing problems associated with allowing non-farmers and non-landholders to buy water and become speculators – pushing prices up for farmers who need the resource to irrigate crops.

This of course has the flow-on effect of pushing the price of food up for everyday Aussies.

Not only has buying water become a free for all (except for the farmers who get priced out of the market), but the gate is open to Chinese communist government-owned corporations with pockets deep enough to distort any market.

The FIRB has always been a joke but only because over-the-top free trade ideology has driven government policy.

Of course we should have free trade – even with foreigners.

The sooner we wake up to the fact that communists don’t do fair trade, the better.