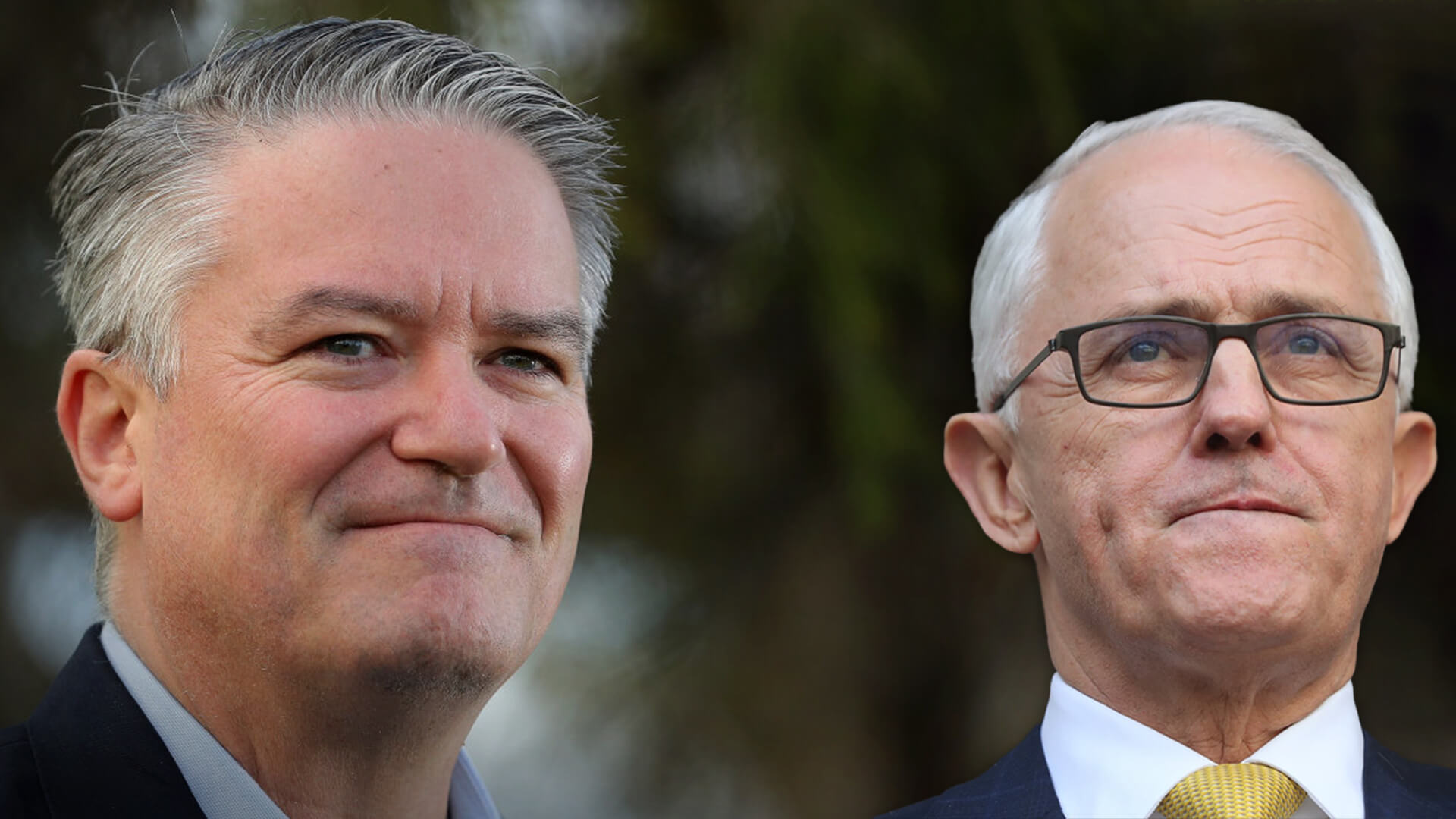 No matter how much one does to appease the green-left on emissions reduction, it’ll never be enough.

It appears former Finance Minister Mathias Cormann came to this very conclusion during his successful bid to become head of the Organisation for Economic Cooperation and Development.

Aware that to get the job he’d have to toe the line on coal, climate change and green energy, Mathias Cormann adopted the same talking points used by Labor, the “modern Liberals” and the Greens.

“The pandemic and its recession, climate change and resurgent protectionism are intruding in ways more pervasive than ever.

Although many were impressed by his impassioned support for globalism, climate action and carbon neutrality, Australian Greens leader Adam Bandt was mortified Mr Cormann was in the running for the position.

According to Bandt, Mr Cormann’s appointment to head of OECD would “be a blow to tackling climate change” as his “record on climate has been to block action at every turn.”

Not only was Mr Cormann undermined by his fellow Australians, but he was betrayed by one of his closest former colleagues.

As has already happened to Christian Porter, Scott Morrison and Tony Abbott, Cormann was haunted by the miserable ghost of the Liberal Party, Malcolm Turnbull, who in his seemingly boundless spite tried to steer the OECD away from his old mate.

According to the Australian Financial Review, “sources close to the bid process said attempts by former prime minister Malcolm Turnbull to torpedo Mr Cormann’s candidacy were widely known” and it’s “understood Mr Turnbull’s argument was based on his criticism of Mr Cormann’s poor record on climate change and associated policy.”

The AFR even quoted anonymous sources who said, “we were told out of Germany and the US that Turnbull has been active; we heard he sent messages via text.”

“He wasn’t getting any traction, but he certainly tried. He directly reached out to [German Chancellor] Angela Merkel and senior people in the US… There was also suggestion he lobbied French President Emmanuel Macron.”

It must be hard being so irrelevant, you have to try and bring others down to your level.

Just as the OECD, following the fulfilment of its original mandate to manage the Marshall Plan and rebuild Europe post-WW2, has now sunk to the level of every other irrelevant international organisation that prioritises climate action above all other pressing concerns.

With China embarking upon the Belt and Road Initiative to build roads, bridges, mines, power plants, dams and tunnels all over the world, one would think the OECD has better things to worry about than reaching global net-zero emissions by 2050, a push which ironically only applies to the West.

However, judging by Mathias Cormann’s record on appeasing greens and failing to develop power stations, dams and heavy industry, Advance and its 100,00 supporters won’t be holding our breath.