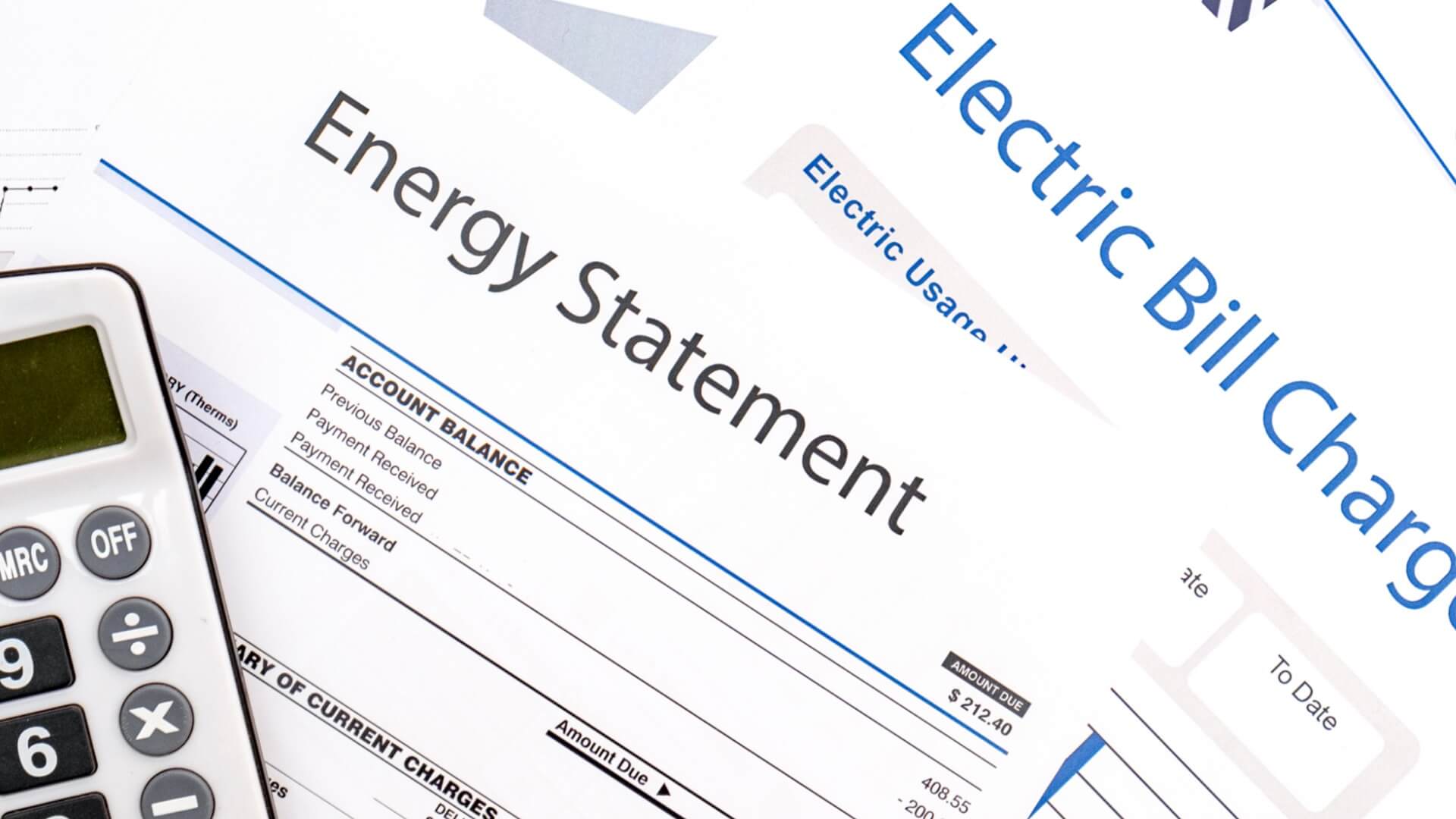 One must feel for the poor souls living in Canberra who don’t live off the taxpayer’s teat.

Right now, the bureaucrats at Canberra’s taxpayer-owned water utility, Icon Water, are imposing water restrictions on Canberrans, even though their dams are full.

According to Icon’s general manager of customer engagement, Davina McCormick, “whilst we plan for climate change and greater uncertainty, we still cannot predict the timing and the severity of any future drought”.

“Even though dams are full today, it’s essential that the community maintain the great water saving habits that were developed during the last drought.”

Now Canberrans are paying more for their energy than ever before under its net zero emissions policy while still sourcing most of its power from coal!

How does such insanity come to be?

Ask Nine’s Political Editor Chris Uhlmann – a journo who has the intestinal fortitude to call out the nation’s capital for fleecing its constituents in the name of saving Mother Nature while the rest of the mainstream media remains silent.

According to Uhlmann, “if you want to know what net zero carbon emissions in electricity generation looks like, then the Australian Capital Territory has built a working model”.

The working model is based on the ACT government’s declaration that it has “achieved its goal to source 100 per cent of its electricity from renewable generators”; it is “proudly powered by 100 per cent renewable electricity”; and its renewable energy plan “helps to shield ACT consumers from high electricity prices”.

The reality of things paints a much less rosy picture.

“On July 1, the cost of funding the ACT’s renewable energy target jumped by 133 per cent: from $65 million to $153 million. For an average Canberra household the cost of various 100 per cent renewables policies rose from $176 last year to $423 in this year,” Uhlmann wrote.

“The territory’s poles and wires network, Evoenergy, has confirmed that 91 per cent of the electricity consumed in the ACT in 2020-21 came from the National Electricity Market. As the ACT sits within NSW it is actually “powered” by a market that sources 76 per cent of its electricity from coal.

“There are a few lessons from this. First, distortions caused by competing climate plans will significantly add to costs and, likely, undermine the energy system. Second, we need more than a ‘trust us’ accounting system, if consumers are to ensure that they are getting what they pay for: real-world emissions cuts; otherwise, net zero will be nothing more than a gross lie.”

As Chairman of the Sydney Mining Club Julian Malnic said in a speech back in 2013: “Consumers have lost touch with reality. In their minds, they eat meat without killing animals. They drive cars without mining for metals or drilling for oil. And they eat foods without impacting natural ecological systems.”

“Extrapolating their surrealistic universe a little further, maybe it's they who drive their government to print money without any backing.”

The same goes for net zero and those Australians who have fallen for its utopian promises.

Consumers have lost touch with reality; in their minds they can be net zero by simply buying carbon credits and offsets from bankers and renewable energy spruikers, who get bailed out by coal and gas when the sun isn’t shining and the wind isn’t blowing.