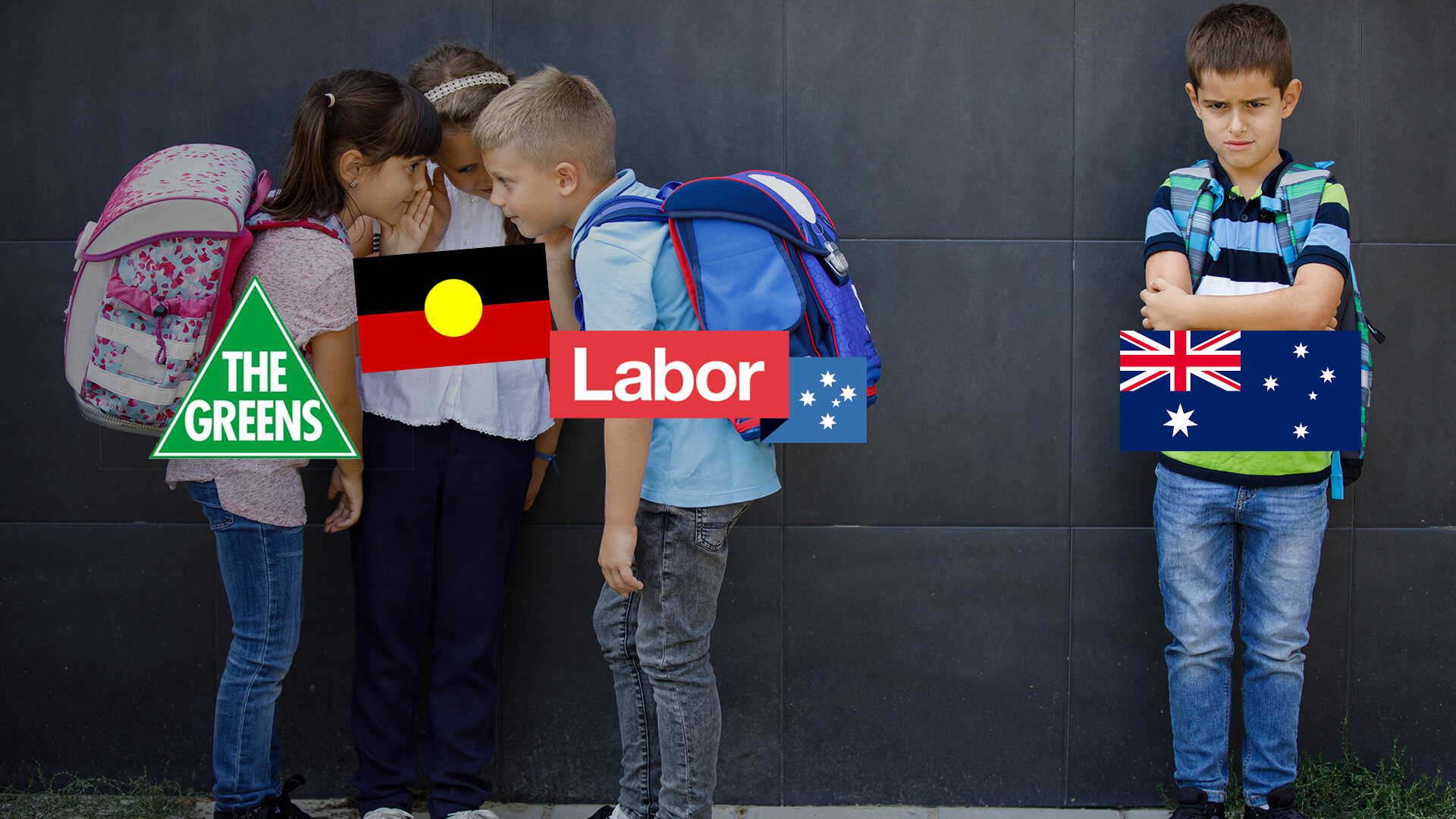 With a minute’s silence to remember “genocide” and the “stolen generation”, all guest speakers will be instructed to acknowledge “past injustices in our nation’s history”.

“January 26 is a painful day and more needs to be done by council to celebrate what it means to be Australian in a more respectful and inclusive way … we will continue to keep council accountable and will watch closely what actions are taken.”

Whittlesea Mayor Emilia Sterjova has not ruled out changing the date in future.

“Something that Australia Day does signify is the beginning of the genocide of indigenous Australians — that is something that cannot be ignored,” she said.

But local William Sharp spoke for mainstream Australia saying, “This does nothing but create an us versus them mentality – we are all Australian.”

“We all come from different backgrounds and hardships, but Australia Day is celebrating what we’ve got today.”

No one is saying colonial Australia was perfect – it wasn’t – but the genius of modern Australia has been to create a land of opportunity for all people.

While no one denies many Indigenous were treated poorly and there were massacres on both sides, the forever-offended want to perpetually drag up colonial era violence to divide us.

Similarly never mentioned is the fact that it was the Crown – the colonial era governors – who restrained “genocide”, insisting whites be executed for killing Aboriginals.

The hanging of several whites for the Myall Creek Massacre in northern NSW sent a powerful message about human rights and justice to the squattocracy.

That might be something Whittlesea Council could reflect on in its minute of silence.

The unpopular truth is that overwhelmingly colonial and later Australian governments have sought to do their best to help the Indigenous of this land and many have prospered because of the opportunity modern Australia has afforded them.

Yes, our history should not be sugar coated.

But the progress we have made together as a nation is something “Australians all” should celebrate on Australia Day.