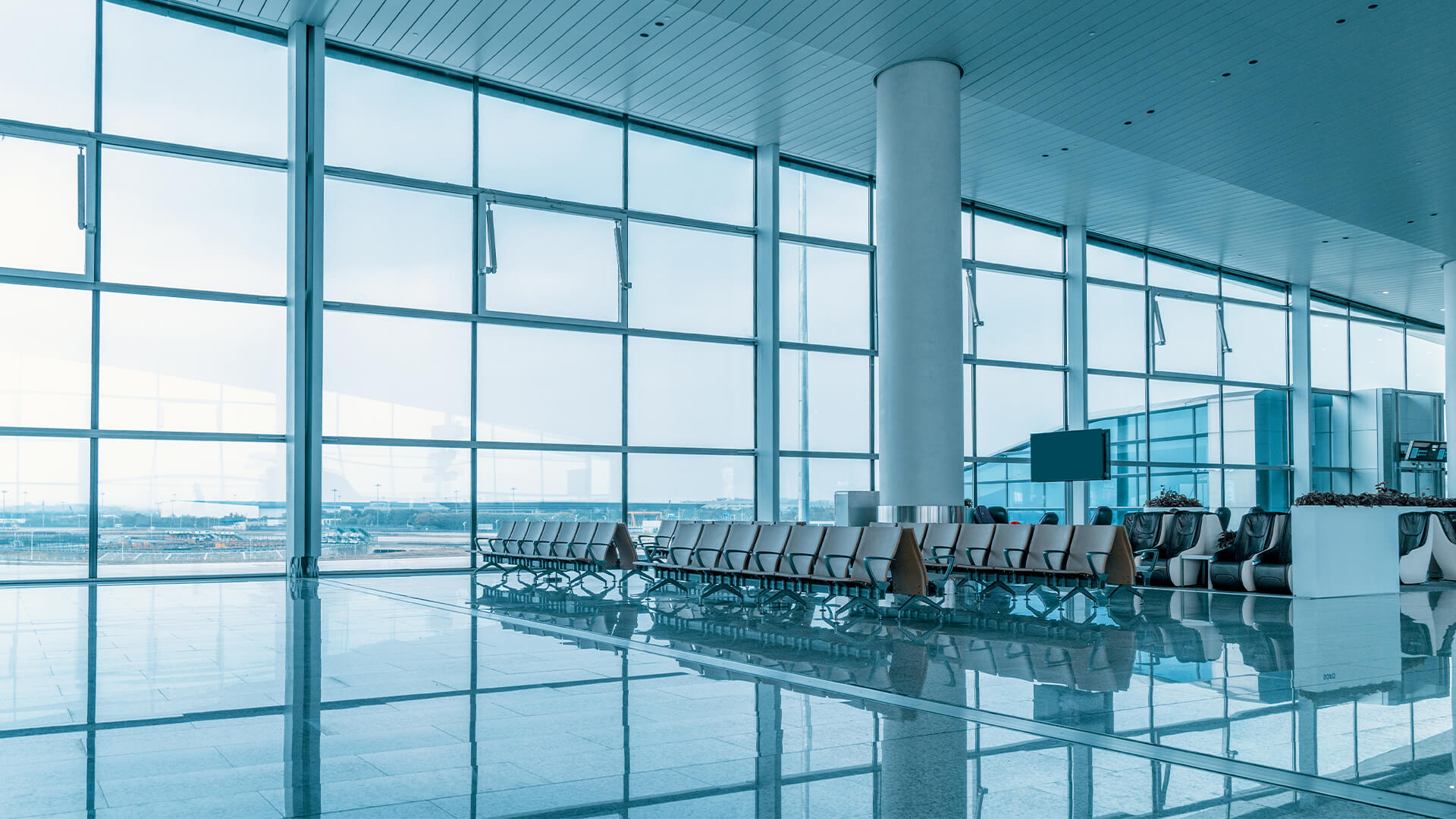 As the fab and glamorous travelled to Covid-ravaged Italy to strut the red carpet at the Venice Film Festival, a pregnant Ballarat woman was being handcuffed in her pyjamas organising a protest in a park.

While Queensland Premier Annastacia Palaszczuk was signing off on allowing AFL royalty to cross the border, a northern New South Wales mother’s unborn twin died because of Palaszczuk’s now infamous dictum that “Queensland hospitals are for Queenslanders”.

Blinking back tears, she today held fast on her border closure saying she would not open with NSW until there were no more cases of community transmission.

That might never happen this side of a vaccine.

Yet she is willing to allow 30,000 people into the Gabba check by jowl to watch the AFL grand final.

Is it coincidence that a Queensland election is to be held the following Saturday?

While the stars fly into Italy, a country which one of the highest Wuhan virus death rates, no one can fly out of Australia without a special exemption.

Yet economy-destroying border controls and the Victorian hard lockdown has given rise to mass confusion and legitimate scepticism about how best to manage the pandemic from here on.

"From a health perspective, this pandemic has been serious. From an economic perspective, it's been disastrous," he told a think tank in London this week.

"But I suspect that it's from an overall wellbeing perspective that it will turn out worst of all. Because this is what happens when for much more than a mere moment, we let fear of falling sick stop us from being fully alive.

"Now that each one of us has had six months to consider this pandemic, and to make our own judgements about it, surely it's time to relax the rules so that individuals can take more personal responsibility and make more of their own decisions about the risks they're prepared to run."

His call for a re-think was echoed by a group of Victorian doctors who penned an open letter to Premier Danial Andrews said this week, less people have died this year than last year.

The Victorian doctors, along with former Prime Minister Tony Abbott, called for a proper cost benefit analysis to be done before continuing harsh measures.

The focus, they said, should be on protecting people in aged care homes.

They are concerned more people will die from suicide, lack of treatment for other diseases like cancer and suffer mentally than will die and suffer because of the coronavirus.

“In short, the medical, psychological and social costs of the lockdown are disproportionately enormous compared to the limited good being done by current policies, and are relevant factors to be taken into account by any responsible government,” the doctors said.

With National Cabinet today unable to agree on a definition of a “hot spot” and opening state borders until Christmas, 2020 looks to finish with more economic pain and confusion.