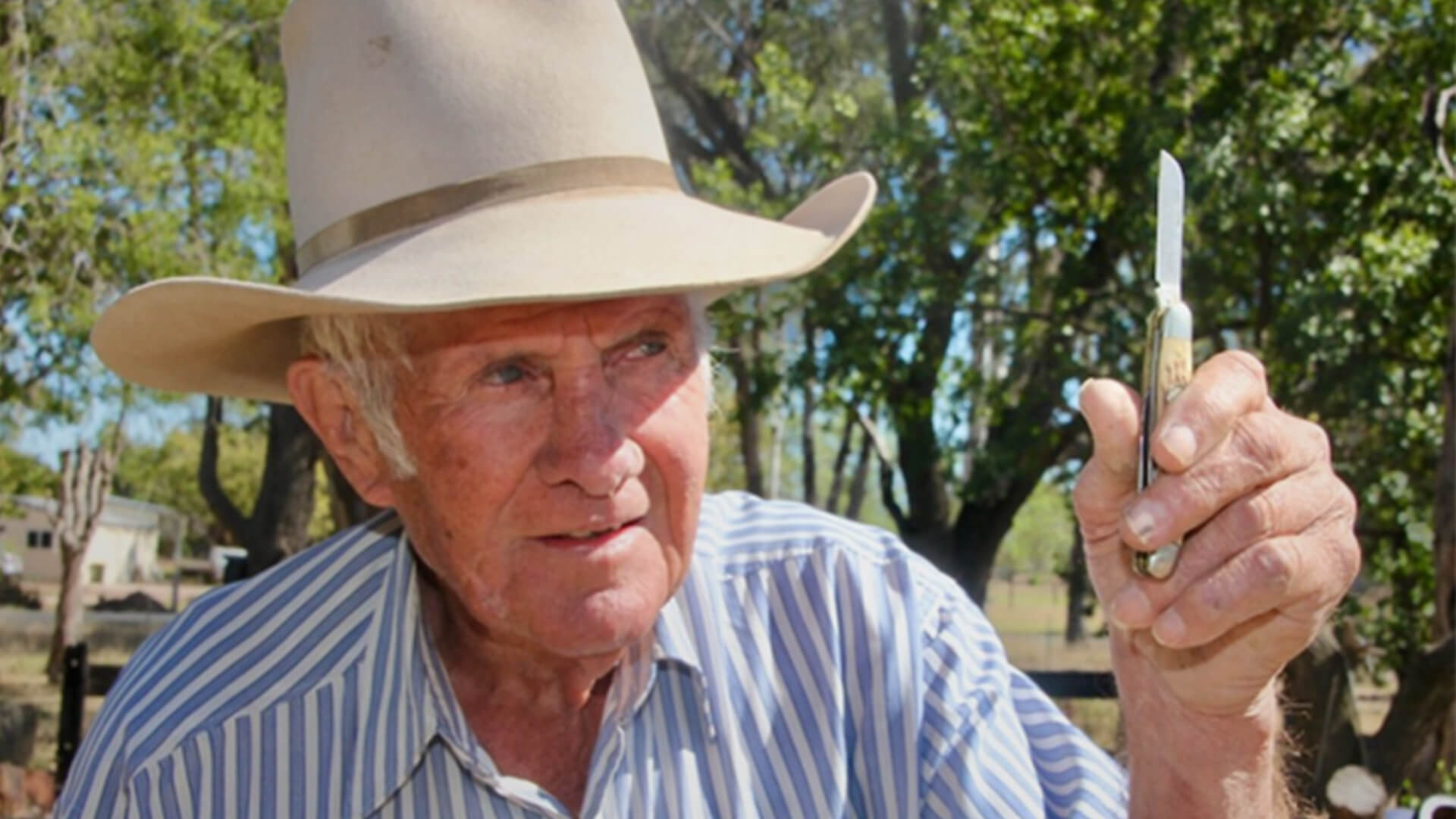 Bit by bit and day by day, our most basic and fundamental rights and freedoms are being eroded and it’s getting to the point where we have to do something about it.

The best place to start is Queensland.

Here are some examples:

In the sunshine state, a farmer can’t feed his starving cattle during drought by chopping down the branches of a mulga tree on his own property. If they do, they’re dragged to court, fined and humiliated for trying to help his livestock survive a drought that could have been avoided if the state government got their act together and built some new dams.

If a farmer’s property lies next to a national park, he’s barred from entering it and picking up dead branches and tree trunks for firewood during the winter, even though when left they act as fuel for devastating bushfires.

Although there’s four million feral pigs in Queensland, young blokes can’t take a slab of XXXX into the local state forest and do the native bandicoots, cassowaries, turtles and dunnarts a favour by culling a few pigs.

Now in the latest example of the Queensland government's ridiculous absurdity, Chinchilla police have fined a 74-year-old “cowboy” for the so-called crime of carrying a pocket knife – a trusty farming tool Wayne McLennan has used since the age of 14 to “cut some baling twine, castrate calves or carry out whatever other menial task might arise for a typical bushie”.

As reported by the Country Caller, Mr McLennan, who’s known far and wide by the nickname “Cowboy”, was leaving a local pub in his ute after a few beers last month when he was pulled over by police.

He recorded a blood-alcohol reading that was marginally above the legal limit but his second breath test, back at the Chinchilla Police Station, was under the limit.

He’d therefore committed no drink-driving offence, but he was charged and issued a notice to appear in court over the pocketknife, which was inside its leather pouch and attached to his waist belt.

Mr McLennan said, “I was dumbfounded.”

“I said to the copper, ‘you go into the supermarket or walk down the street and you’ll be booking a lot of people for carrying a pocket knife’.”

“When I went to court I was waiting outside and even the prosecutor fella said, ‘haven’t they got anything better to do?’”

Although Advance supports our police and the work they do, very few Australians would disagree that this is overkill.

As respected entrepreneur and businessman Mark Bouris AM wrote in an article recently, “I’m sick of hearing politicians play politics with my rights and freedoms, which by the way, I was born with in this country and never gave anyone the power to take away”.

Although the differences in the persona, career and reputations of “Cowboy” McLennan and Mark Bouris AM couldn’t be stronger, we’re sure they’d agree on the need for some sort of institution, document or watchdog that ensures big government doesn’t get in the way of us living our lives as we have for thousands of years.

It can’t be too much to ask for.