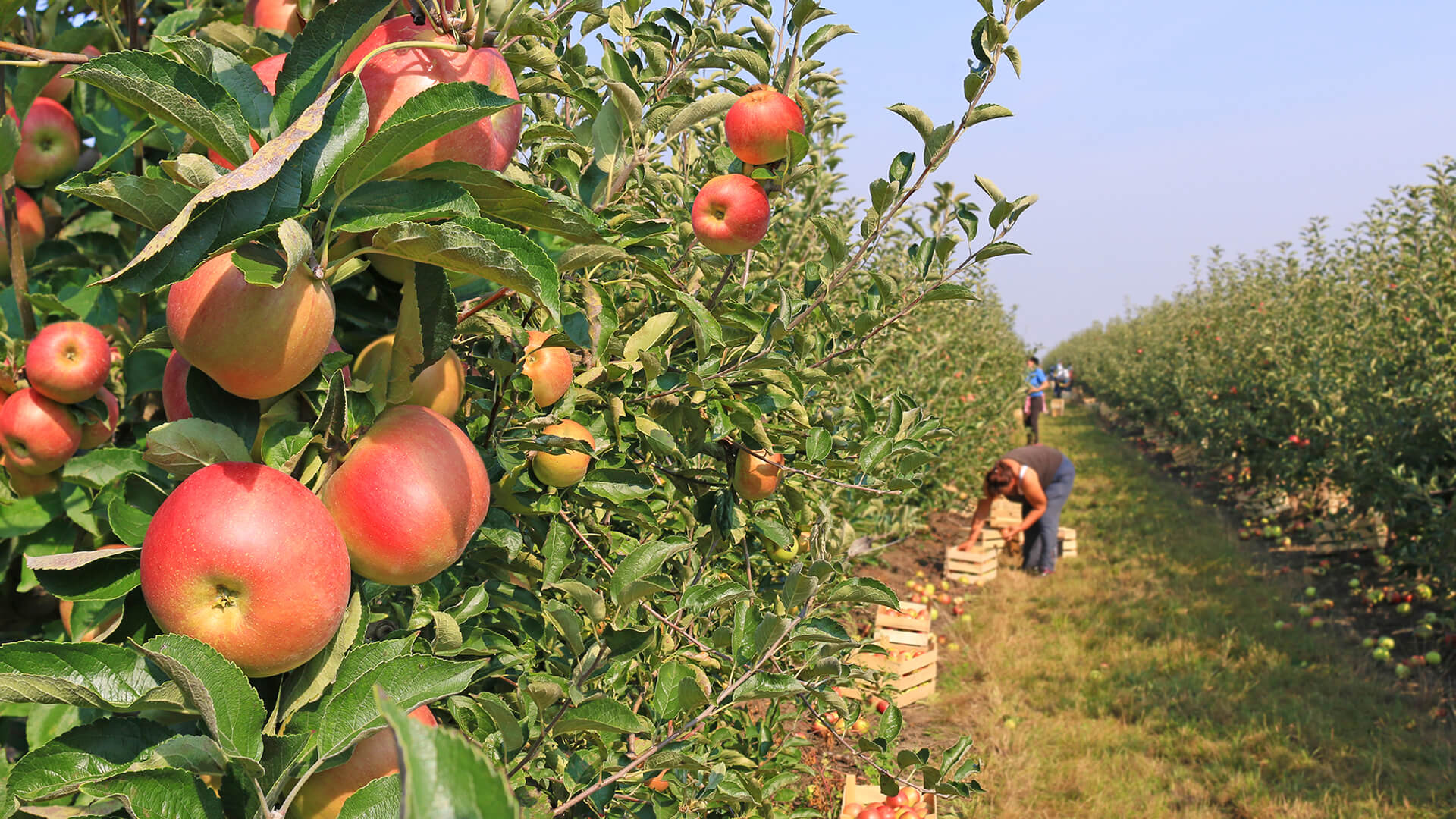 Unfortunately, it appears Australia is just about at the end of this cycle.

On Tuesday this week, Dino Boratto, the owner of Boratto Farms in Victoria was forced to destroy a crop of bunched spinach worth $20,000.

Mr Boratto says that his decision to destroy the crops was a product of how he ‘can’t get workers’ to pick them.

He cannot get workers from overseas because of the outbreak of COVID-19 and he ‘can’t find Aussies’ because ‘no one wants to work in the farming industry’ and ‘the people of today don’t want to work hard’ – even though Mr Boratto pays far above minimum wage at a rate of $23 an hour.

As a result, he fears he will ‘lose a million dollars’ and have to ‘reduce production by 50 per cent’ even though he ‘could grow three times the size in one year without blinking, but I just don’t have the staff.’

And this problem is not going away.

A report by Ernst and Young predicts that the worker shortage is likely to peak in March next year with more hardship to come if the international border reopening is deferred past March 21.

It also forecasts a shortage of up to 26,000 workers to pick and pack fruit and vegetables in Australia over the next six months.

How can Australia have a shortage of workers when there are now 399,721 Australians aged between 16-24 years of age who are receiving youth allowance unemployment payments – a 52% increase since March?

Why should Mr Boratto have to destroy perfectly good crops due to a lack of workers when 56% of Victorians aged under 35 agreed with the statement: ‘I have either lost my job, had my hours cut, or had my pay cut, or someone I know has, as a result of the lockdown restrictions.’

It sure makes very little sense.

And it is unclear how the government is going to address the situation.

While the government is reopening its Seasonal Worker Program and Pacific Labour Scheme to fill rural and regional job shortages with foreigners, others have different ideas.

Chair of the Parliamentary Committee on Migration and Liberal MP, Julian Leeser, said with far fewer jobs available in industries such as hospitality, following the harvest trail was a good alternative.

‘We have too many people who have seen Berlin before they've seen Bundaberg,’ Mr Leeser said. ‘You get to meet people from overseas ... and bridge the city-country divide.’

In other words, Mr Leeser is proposing that if the 40,000 young Australians who usually take a gap year in England, the United States and Canada went on a ‘working adventure’ on our farms instead ‘it could be a game changer’ for battlers like Mr Boratto and our unemployed youth.

Leeser also raised the idea of incentivising our youth to take up the opportunity of a ‘working adventure’ by offering HECS/HELP loan discounts for sufficiently undertaking the work.

Labor politician Joel Fitzgibbon shares a similar outlook, conceding that ‘while it’s very good to be looking at how we improve access to foreign labour, it’s even better to be talking about how we get more Australians, given our unemployment rate, into the sector.’

The Committee is expected to deliver its final report by the end of the year. We look forward to it.

Let’s hope the politicians put the interests of Australians first. This country cannot rely on imported labour forever. It is time for our youth to get their hands dirty. And it is time for them to discover the endless opportunities that lie below their feet as they fly off to their European gap years.