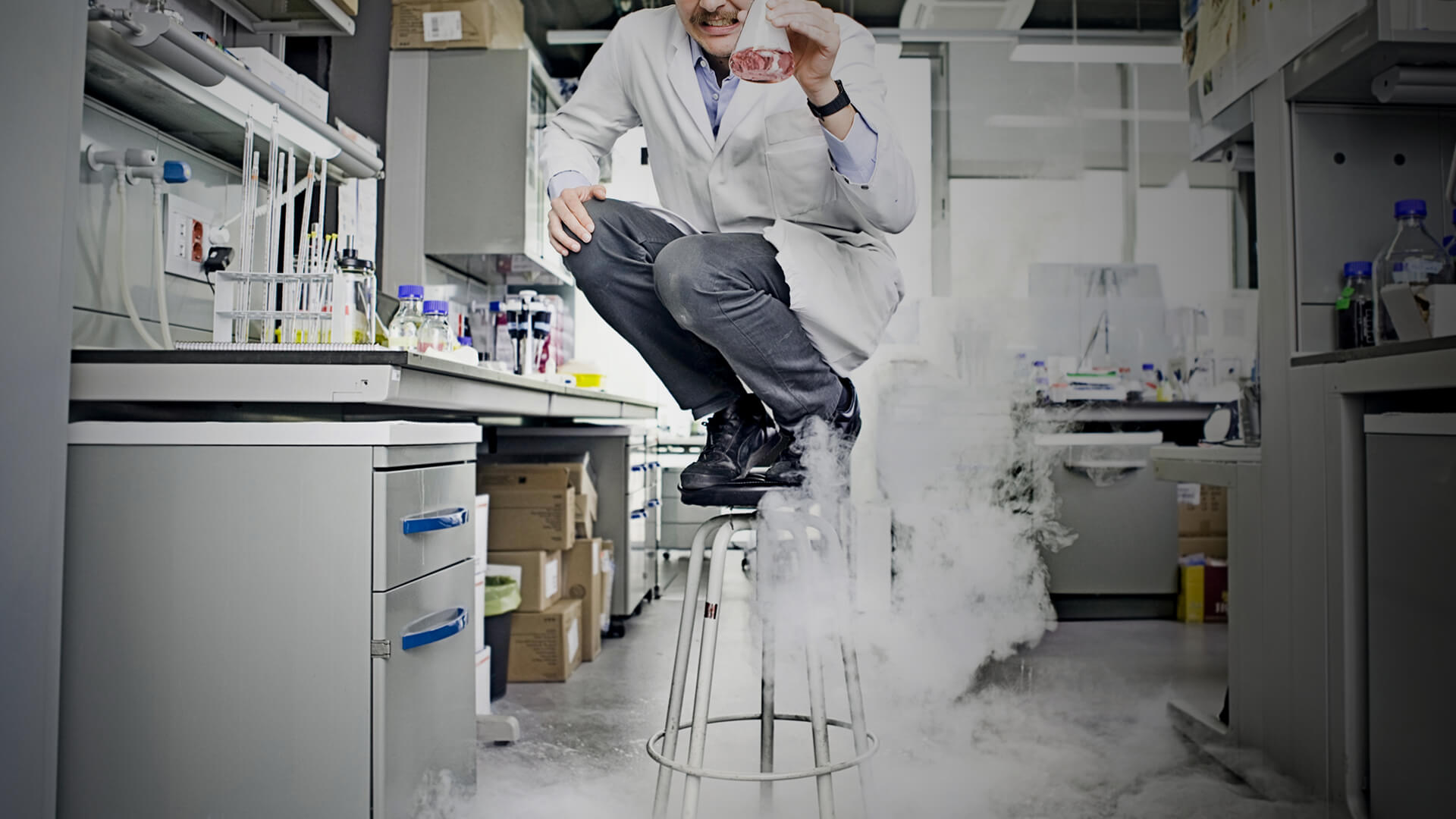 It’s got to be one of the most awkward silences the Senate has ever seen.

It all started when, in an attempt to push the “bushfires are caused by climate change” narrative, Labor senators got the CSIRO’s bushfires explainer document tabled in parliament.

They weren’t counting on the fleet-footed Canavan actually reading the explainer and catching the CSIRO out red-handed:

“When I read through it I noticed that the CSIRO had failed to include some key information,” said the savvy senator.

Canavan quoted the CSIRO’s official published position on climate change and bushfires: ‘However, no studies explicitly attributing the Australian increase in fire weather to climate change have been performed at this time’.

“Why wasn’t that sentence included in the explainer?” Canavan asked Doctor Peter Mayfield who was fronting Senate Estimates on behalf of the CSIRO.

“…it is really a question of what you choose to put in and not put in. There’s a lot of other things we could have written,” poor Mayfield bumbled.

Canavan replied:  “This is apparently the latest version of ‘Climate Change in Australia’.  Is that still the [CSIRO’s] position – that there are no studies attributing the Australian increase in fire weather to climate change?”

Mayfield silently stared down at his notes, searching in vain for a shovel.

“I can have a crack at that if you want, Peter,” a CSIRO colleague’s voice is heard over the microphone.

But Mayfield soldiered on:  “I was just having a quick check on it, yes.  At this stage there are historical studies around that but at this stage we haven’t done any specific work.”

To be clear, this was the Australian federal government agency responsible for scientific research caught red-handed trying to pin the bushfires on climate change despite its own official position being that there are no studies to prove this.

“This was a document about climate change and the science about bushfires and they failed to include that the CSIRO has concluded in their last report on climate change in Australia that there are no studies linking climate change to fire weather at this stage.

“It’s like writing a report for a newspaper about a football match and not including the final score.

“It was essential to what they were trying to write and they left it out.”

Clearly this wasn’t a mistake by the CSIRO.

It was a deliberate attempt to fan the flames of the climate cult.

And of course, as solid members of said cult, the mainstream media hasn’t uttered a word about the exchange in Senate Estimates yesterday.

Information is being censored.  Only one story gets up these days:  Australia is burning and it’s all climate change’s/the government’s fault.