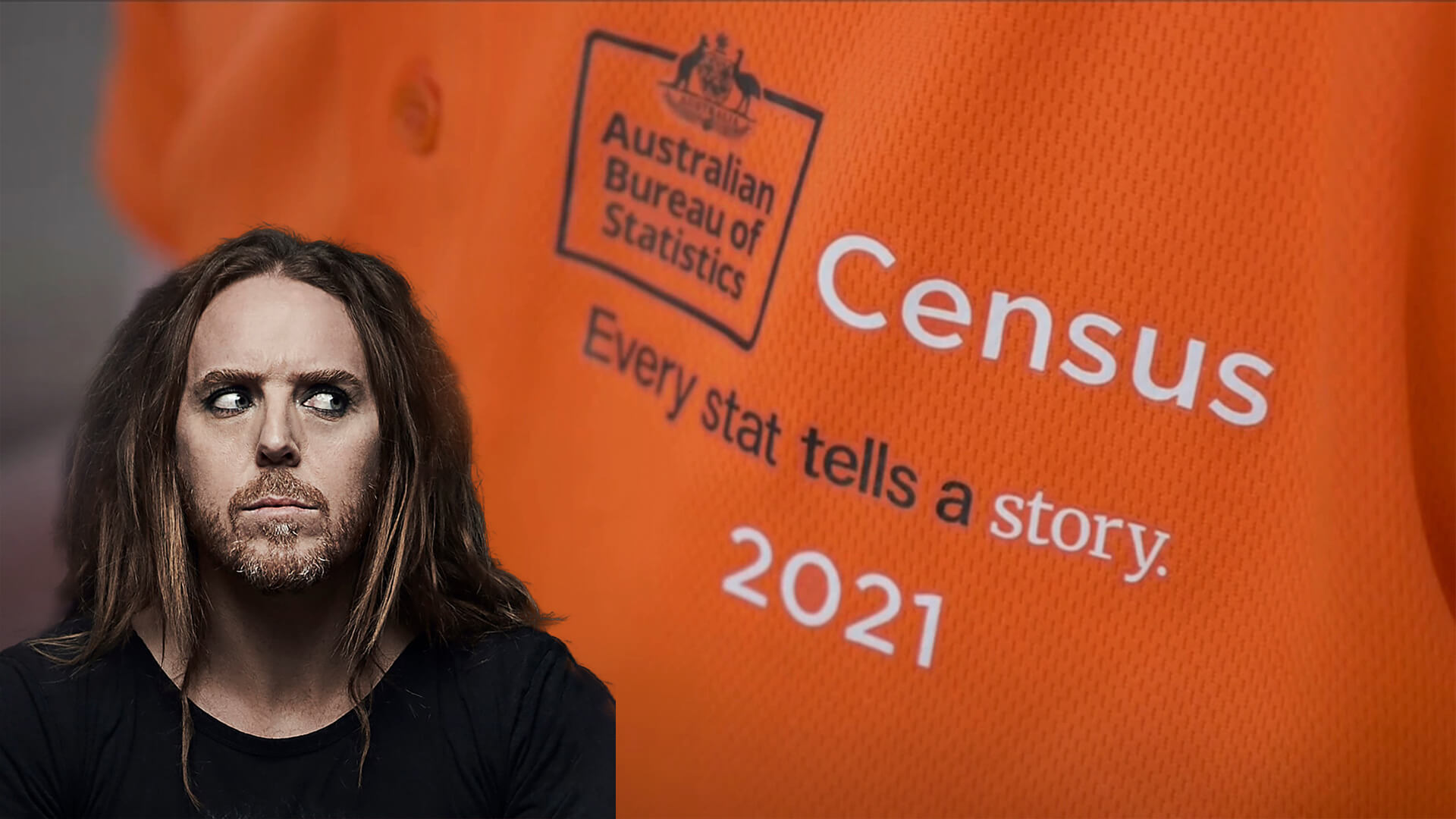 Tonight is the official 2021 Census night and the activists are encouraging people to tick “No Religion” so they can portray Australia as a godless country with no connection to our Western Christian-Judeo heritage.

One of the leading voices behind the campaign urging people to mark “No Religion” on the Census has praised the principles of Satanism as “fantastic”, “progressive”, “sensible” and “liberal”.

While “comedian” Tim Minchin, asked Australians who “aren’t particularly religious” to tick “No Religion” so “we don’t want to end up in a situation where our very religious government gets to use the census to justify their religious privilege in their policy and funding decisions”.

Although it isn’t surprising to see something as innocuous as a census get politicised in this day and age, it was surprising to see people like Tim Minchin totally fail to understand the concept of a “cultural Christian”.

As Peta Credlin wrote, “to the cultural Marxists, dividing people on identity grounds is great, as long as no one identifies with the Judaeo-Christian ethic they’re out to destroy”.

“So, if you’re a cultural Christian who might no longer attend church every Sunday, they want you to repudiate your religion rather than just question it,” she wrote.

“It’s easy to see what a bigger segment of the population claiming ‘no religion’ will be used to argue for: less funding for faith-based schools; dropping the ‘Our Father’ from the opening of the parliamentary day; preventing religious charities from employing people who share their ethos; and maybe even less palliative care services because assisted suicide is the cost-effective option for the elderly.

“In the face of sustained activism, the rest of us need to understand that a majority that stays silent soon becomes an increasingly embattled minority.”

This was the exact argument Catholic Archbishop of Sydney Anthony Fisher mounted.

Speaking with Alan Jones last night, the Archbishop said, “it’s very clear most Australians believe in God. Australia is not a godless country. It is not an entire secularised country. We are a people of faith – many different faiths – and the faiths play a big role in our community in terms of the social infrastructure”.

The Archbishop repudiated Minchin’s idea that those who aren’t “particularly religious” should tick “No Religion” because “although we aren’t all regular churchgoers, we take part in baptisms, confirmations, weddings and funerals. These are all very significant religious ceremonies.”

“Those who don’t go to church, mass, the synagogue or the mosque every week are still part of the family, they’re still part of the tribe. They may take part in their own way on the big occasions or pray from time to time when they need to, or wear a cross around their neck, or they like to sing Christmas carols, they love the easter story. One way or another, many people are connected to the faiths.”

Australians must uphold our Christian-Judeo civilisational background considering it was the very foundation upon which democracy, the rule of law, civil rights and the scientific method was built upon.

We cannot allow the cultural Marxists to undermine the religious zeal that binds disparate groups of people together so they can “divide and conquer” Western nations like Australia along the lines of race, gender, sexuality and other largely irrelevant characteristics.

However, more importantly we have a duty to be aware of the age-old agenda to undermine the legitimacy of religion – and especially Christianity – to uproot Western civilisation and replace it with authoritarian Marxist regimes.

Afterall, between 1917-21, the Soviet Union destroyed nearly 600 Russian Orthodox monasteries and convents, oversaw the killing of at least 300 Orthodox clergy, and sent 20 million Christians to their deaths in prison camps between 1921-80.

In North Korea, Christians are still executed for merely owning a Bible.

Closer to home, Communist China regularly arrests, imprisons or kills Tibetan Buddhist monks, Falun Gong practitioners and Christians to this day. Not to mention to Churches they have bulldozed in recent years.

As Sidney J. Harris said, “history repeats itself, but in such cunning disguise that we never detect the resemblance until the damage is done”.