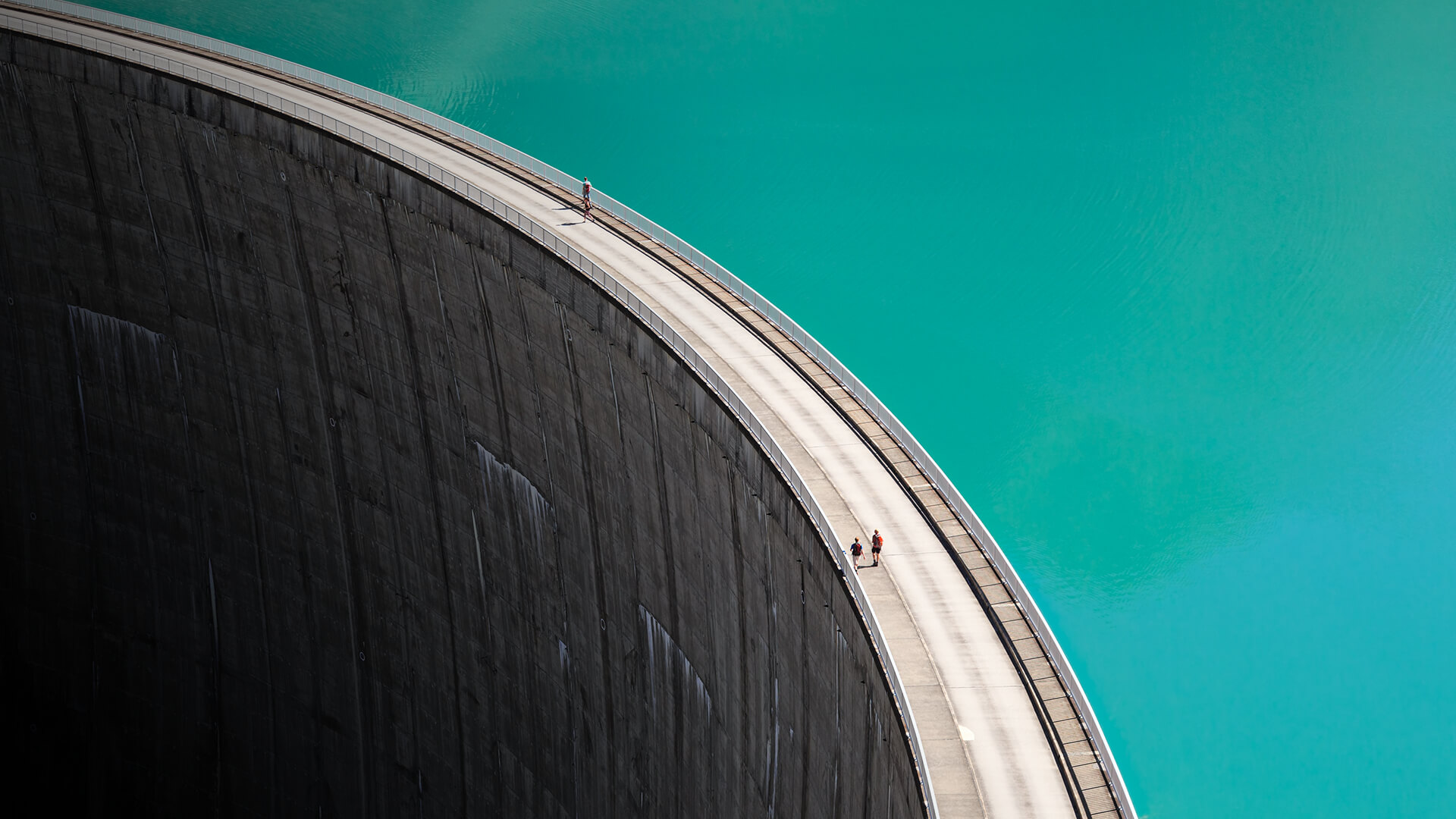 Politics 101:  “The less you intend to do about something, the more you’ve got to talk about it.”

At the rate they’ve gone over the last decade or so, any elevation of CO2 emissions may well be due to politicians talking about the Bradfield Scheme.

But last week Queensland LNP leader Deb Frecklington declared she's taking the promise of an updated version of the Bradfield Scheme to the state election next year.

Mate.  If that doesn’t win votes, heaven knows what will.

Frecklington is committed to an ambitious multibillion-dollar water scheme that could drought-proof parched western Queensland, generate power and open up a new food bowl.

Now all that’s needed to get the bulldozers cranking is for Frecklington to prise the dead hand of Labor and the Greens off the levers of power in the sunshine state next October.

Then, instead of pumping water over the Great Divide, she’ll build a massive dam at Hell’s Gate just north of Charters Towers capable of watering 80,000 square kilometres of fertile black soil down through Hughenden and Longreach.

Because Hell’s Gate is fed from monsoon-supplied rivers like the South Johnstone, Tully, Herbert and Burdekin, the New Bradfield Scheme will effectively drought proof a swath of inland Queensland.

This will create a food bowl to rival the Darling Downs and be just the shot in the arm North and Central Queensland needs.

Who would have thought inland Australia could be developed?

Even better, Frecklington has ruled out using foreign investment to help pay for the project.

“The new Bradfield scheme will be entirely Queensland owned,” she said.

We can’t wait to see Bob Brown’s face...  A “no dams” convoy around August next year should just about ensure the LNP wins in a landslide.

Predictably, Labor are now playing “me too” catch up.

No one believes your anti-mining, anti-farming party will ever build another dam.