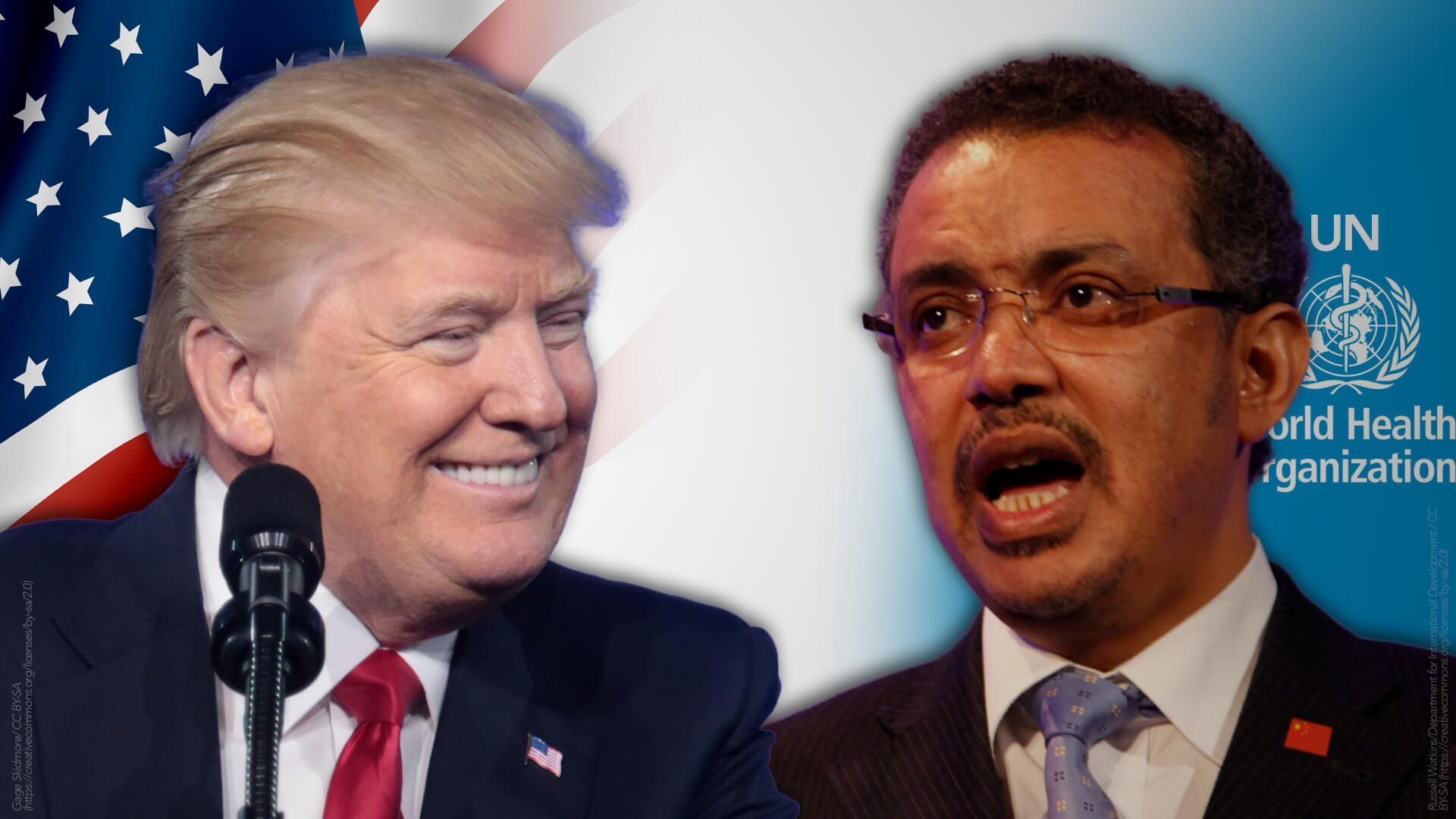 It’s almost perverse to talk about silver linings when 100,000 people have died gasping for breath and billions now live in fear of poverty.

But the mass graves in New York and the clouds above crematoriums in Italy, Spain and London were the last straw for US President Donald Trump who yesterday pulled the pin on the World Health Organisation’s funding.

Which goes to say how unthinkable it was for the WHO on Tuesday to approved the re-opening of Wuhan’s wet markets: a bloody open air abattoir where chickens, bats, dogs and scaly pangolins are sliced and diced for consumption.

At the time Prime Minister Scott Morrison said he was “puzzled” by the WHO’s decision given said wet markets are where SARS and now Wuhan virus spawned.

No such puzzlement by Trump.

The president promptly hit the WHO where it hurts, stripping it of the US’s $400-$500 million a year.

The results were immediate.

Within hours, WHO envoy David Nabarro suddenly backtracked, telling the BBC that the wet markets were a threat.

“there’s very clear advice from the Food and Agriculture Organisation and WHO that said there are real dangers in these kinds of environments,” he said in a spectacular 180 degree flip.

Trump said he was punishing the WHO for “severely mismanaging and covering up” Wuhan virus.

“The WHO said it was not communicable, saying there was no need for travel bans.’’

“The US has a duty to insist on full accountability...we will continue to engage with WHO to see if it can make meaningful reforms,’’ he said.

"I think we should make sure we condition our future funding on necessary reforms.”

We should also give the United Nations a haircut for failing to pull its rogue agency into line.

We literally just handed over $60 million to the UN in January as part of our annual contribution to the global body which routinely works against our national interest.

And what bang do we get for our buck?  The UN’s WHO helped the Communist regime cover up the outbreak and then busied itself calling anyone referring to its origin a “racist”.

While he duly blasted the WHO for its original support for the wet markets, Frydenberg then took to it with a wet lettuce leaf.

“We see the World Health Organisation contributing to Health Engine outcomes in our region.”

What the heck. This isn’t the time for the diplomatic niceties, Frydenberg!

While international cooperation is important, the opportunity now exists to re-shape international relationships so that bodies like the largely useless UN actually serve member states – not the other way around.

Australia’s cash should not keep glowing to the WHO despite it being a wholly owned subsidiary of Beijing.