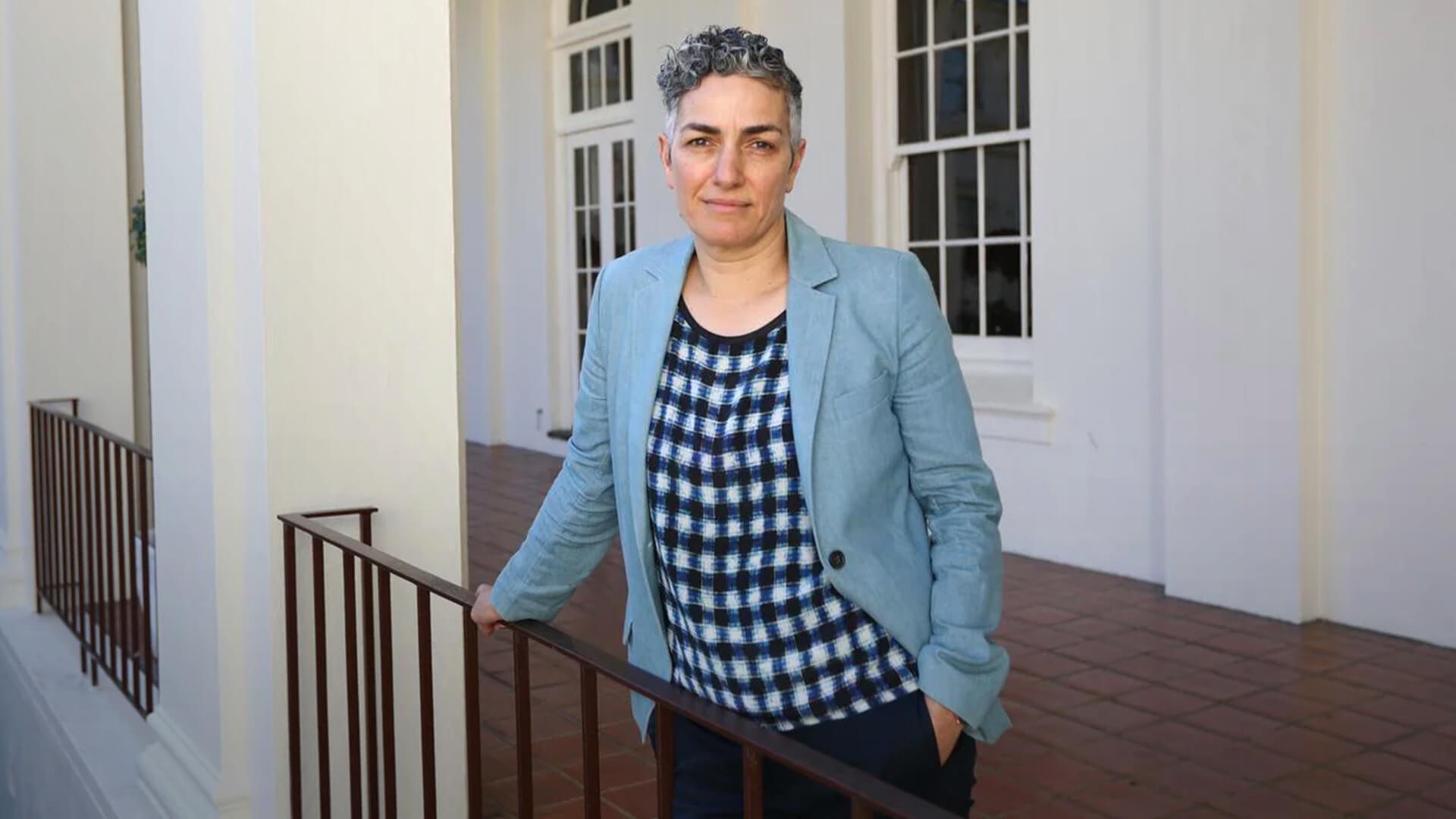 From a young age, our parents always told us “do what you love”.

As described by Sydney University’s official biography of her (if that is indeed her “preferred pronoun”), Jagose “is internationally known as a scholar in feminist studies, lesbian/gay studies and queer theory”.

“She is the author of four monographs, most recently Orgasmology, which takes orgasm as its scholarly object in order to think queerly about questions of politics and pleasure; practice and subjectivity; agency and ethics.”

Her “research interests” include:

Her most recent published work was a 2020 Arizona Quarterly journal article titled “Dicktation: Autotheory in the Coupled Voice” – and no, unfortunately Jonah Takalua from Summer Heights High did not contribute.

Even better was Vice-Chancellor Mark Scott’s response to the announcement.

Vice Chancellor Scott said, “Annamarie brings a strong combination of leadership and management experience at the University, along with experience of leading change and shaping culture within complex academic environments”.

“Annamarie’s detailed understanding of the Australasian higher education sector and our current institutional and operating context positions her well for the role of Provost,” he said.

“Annamarie will ensure a focus on outstanding academic performance and scholarship and strategic planning across the faculties, centres and other units. She will also continue to manage our University Schools, as she has been doing in the Interim Pro-Vice-Chancellor (University Schools) role since September last year.”

Note: Scott is the former Managing Director of the ABC, Secretary at the NSW Department of Education and is the husband of  Briony Scott – the principal of Sydney’s Wenona School who admits she “specialises in girls and in leadership and feminism and empowering whatever is their specialty”, while charging Year 12 parents $35,796 a year.

One of this country’s most prestigious, taxpayer-dependent universities is utterly compromised by overpaid career educators and bureaucrats who are known feminist, queer and Marxist activists.

Hence why it’s no surprise the Centre for Independent Studies found that:

This is no coincidence.

As Professor David Flint is known for saying, it’s time to “take back our country”.

However, the first step should be taking back our youth from academics who have spent their entire lives “studying” the female orgasm and misguiding impressionable, and often confused young minds…