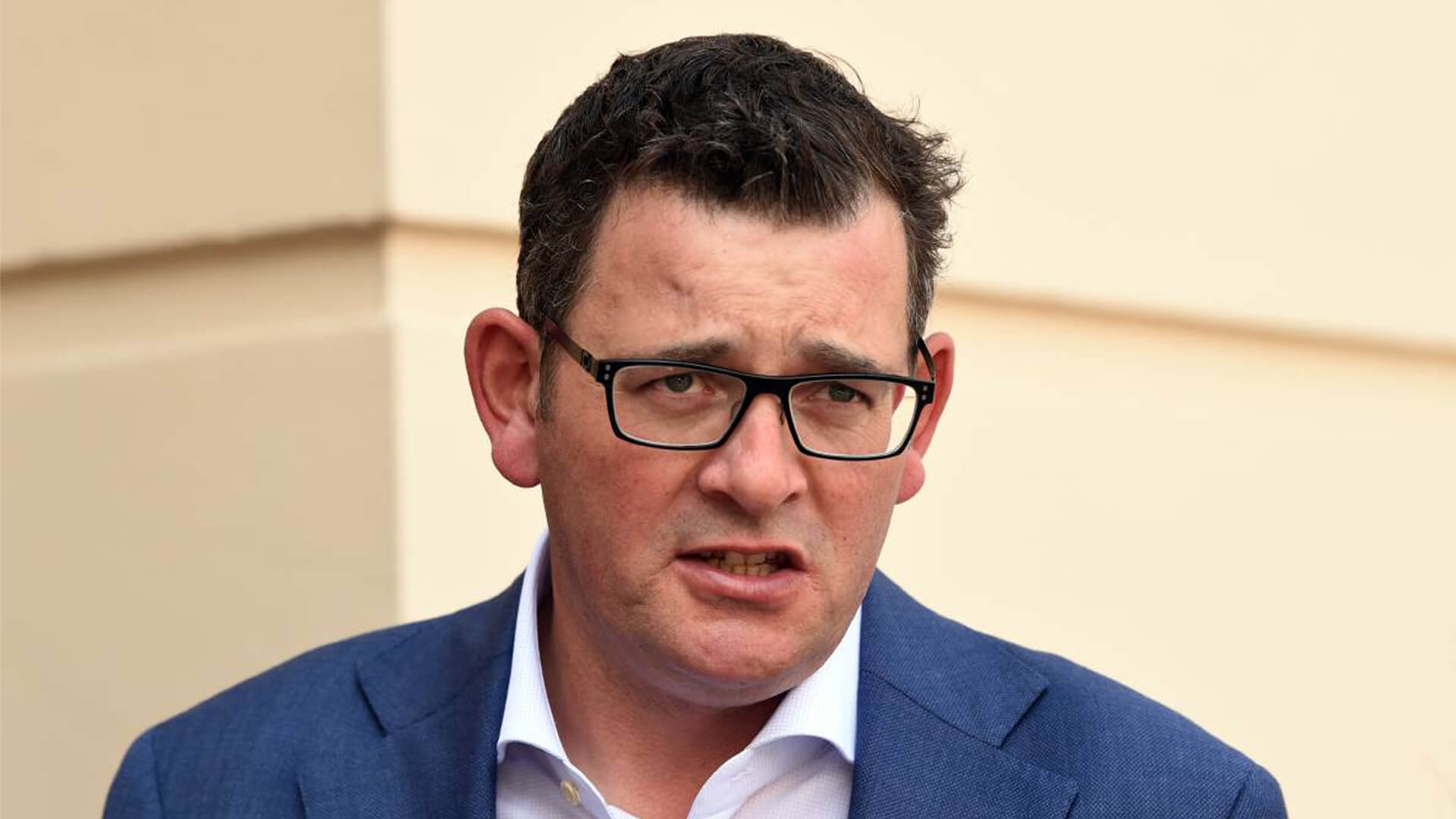 This week it has been revealed that Dictator Dan recruited a Chinese state-owned company, CRRC Changchun Railway Vehicles to build 65 new high-capacity metro trains for Melbourne – even though the same company was banned in the United States over security fears.

And a report from the Australian Strategic Policy Institute in March found that the Chinese manufacturer in question is one of 82 companies benefitting from the use of Uighur workers.

In fact, Michael Schoebridge of the Australian Strategic Policy Institute went so far as to say that:

'The Victorian government's BRI activities are simply out of step with the new international and economic environment, including the now openly coercive directions that Beijing is taking with Canberra over trade and in government relations.'

'The Victorian government should not have entered into an agreement with the Chinese government on the Belt and Road Initiative - it is bad policy and bad optics.'

If only the rest of your Party felt the same way as you – or had the guts to truly speak their mind.

In reference to his collaboration with Beijing and its Belt and Road Initiative, Andrews said that it ‘highlights Victoria’s desire to work collaboratively with China.’

Just this morning, the Herald reported that Fu Ying, China’s former ambassador to Australia has called for an end to the ‘confrontation and abusive language’ and that ‘both countries need to show their sincerity and courage to get out of the current dilemma.’

Well with all due respect Fu, where was all the ‘sincerity’ and ‘courage’ when the Editor of The Global Times – a newspaper under the auspices of the Chinese Communist Party – said Australia ‘is a bit like chewing gum stuck on the sole of China’s shoes’?

Where was your desire for ‘collaboration’ when one of your top academics said Australia ‘risks becoming the poor white trash of Asia’?

How can you speak of the need to end ‘confrontation and abusive language’ when your Consul-General in Brisbane, Xu Jie praised violent attacks on 21-year-old university student Drew Pavlou as ‘patriotic’?

It is hardly surprising to see such hypocrisy coming from a communist regime, for in these systems of government, truth and reality are not valued as they have the potential to undermine the Party line.

Perhaps this is why on the one hand, Daniel Andrews will say that Victorians should ‘cherish the diversity that makes us a stronger community,’ while on the other hand claiming that the ‘collective expertise and experience’ of Chinese companies (such as using the forced labour of ethnic minorities) ‘align precisely with our current agenda’.