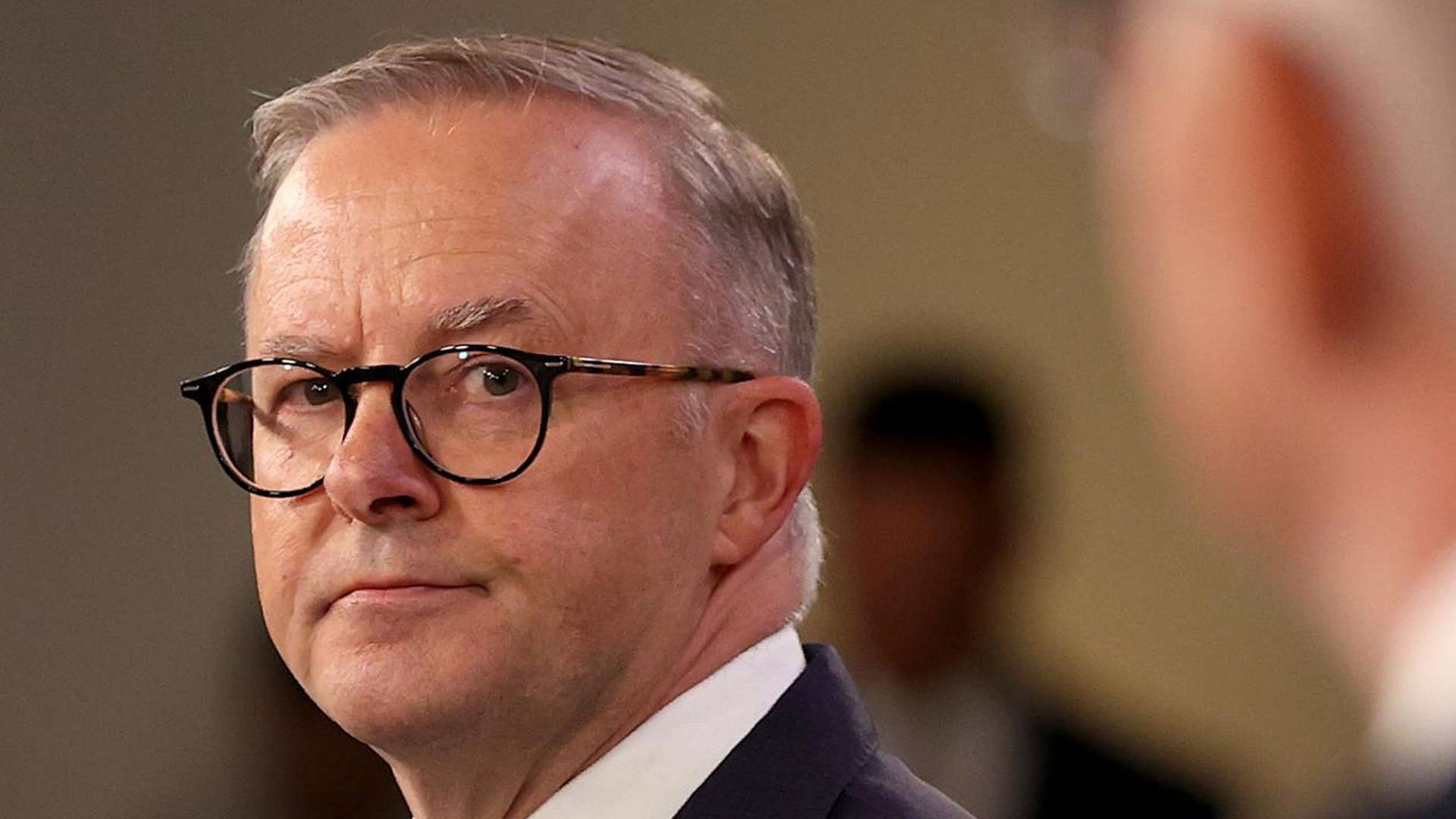 Each-Way Albanese and the Labor Party have a SERIOUS problem when it comes to the truth.

In last night’s first “leaders’ debate”, Albo either LIED or FORGOT about his opposition to boat turnbacks.

He said boat turnbacks were not the Coalition’s policy in 2013, and he seemed to imply that he’d turn back boats if elected Prime Minister. All in all, he appeared confused, uncertain and away with the pixies.

Because we’re good blokes here at ADVANCE, we’ve kindly prepared a history lesson on boat turnbacks for poor old Albo and anybody who may be bewildered by the mixed messages coming out of the increasingly gaffe-prone Labor Party.

Fast forward seven years later to an election and now Albo says boat turnbacks are “an example of something I’ve changed my view on. Boat turnbacks worked.” He’s even telling the nation that boat turnbacks were NOT a policy of the Coalition government.

Who do you think you’re kidding?

Are you lying to make yourself seem strong on borders and national security? Or have you become Australia’s very own sleepy Joe Biden who can’t remember what day it is, let alone what his policy stance was a decade ago?

How do you expect the Australian people to trust and have faith in your leadership when these gaffes are becoming the norm a week and a half into the campaign trail?

Could you imagine Kevin Rudd making a fool of himself like this? How about Bob Hawke? Why is it that this new generation of Labor leaders is so petty, factional and chronically average?

Although these questions only skim the surface, the point remains clear.

He is a career politician who started out as a communist sympathiser at university.

His top talents are Penny Wong and Kristina Kenneally – the Mean Girls who bullied Kimberley Kitching because she stood up to China’s gross human rights abuses.

Even worse, Albo’s only path to success at the election is to do a dirty deal with the Greens – the same mob who think it’s “racist” to be concerned about Xi Jinping’s new military base just a three hour hop to the Queensland coast.

Vote wisely, Australia! The stakes are too high…